The companies involved in the agreement are less-than-truckload freight carriers ABF Freight System, a unit of Arkansas Best Corp.; Roadway Express, a unit of Roadway Corp.; Yellow Freight, a unit of Yellow Corp.; and USF Holland, a unit of USFreightways Corp.

These firms commonly ship items weighing 600 to 1,000 pounds. They operate through a hub system in which an LTL carrier picks up packages from multiple customers, transports these items to a local terminal and then consolidates goods traveling the same route.

The Teamsters union held the strike authorization vote after saying last month that negotiations had stalled. The union, which represents 65,000 workers at the nation's biggest LTL freight carriers, said the two sides were far apart on wage and healthcare issues.

The Motor Freight Carriers Association, which represents the carriers, described the strike authorization as a “procedural step” and “temporary recess.” But MFCA president/CEO Tim Lynch said “it is unfortunate that the union has elected to take this procedural step as we attempt to bring these negotiations to a conclusion. It needlessly injects a degree of uncertainty in the marketplace, potentially putting business and the jobs necessary to handle that business at risk.”

The union said secret ballots were taken at more than 200 local union meetings in the past 10 days. According to preliminary results, more than 95 percent of members voted for a strike authorization.

Getting into the in-box: relevance and reputation

The reaction to the recent changes announced by Microsoft and AOL, two giant e-mail gateways, confirmed our worst… 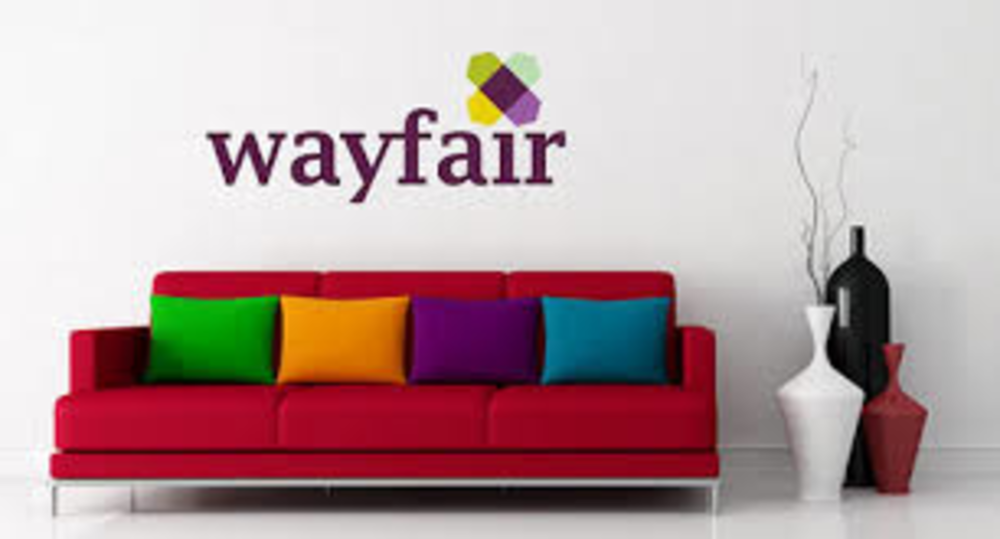 Wayfair has officially launched “Search with Photo,” a new feature that leverages artificial intelligence to assist consumers in…