While some sports marketers have gotten to first base with Twit­ter, no one has been able to drive it home yet. Still, Twitter is a hit in the sports community thanks to the microblogging site’s ability to engage and inform in real-time.

While it has yet to be used widely to drive sales conver­sions, Twitter’s potential to pro­vide brand and product insights and its ability to add interactivity to other media channels, such as television, print and e-mail, makes it increasingly difficult for direct marketers to ignore it when launching a campaign.

Because Twitter is an open appli­cation programming interface (API), marketers can scrape Twit­ter feeds for data, said Jason Inasi, president at Miami-based The Fac­tory Interactive. “Twitter as a data mining, predictive trending tool is amazing because you can do stuff in real-time,” Inasi said.

The social media site has amassed a large crowd — a total of 9.3 mil­lion members as of March — but for sports marketing, the real appeal is the synergy in purpose.

“Sports is fun. Twitter is fun,” said David Smith, president at Steiner Sports Direct. The ques­tion is how to leverage Twitter to make it fun for fans, he added.

Last week, the NBA’s Phoenix Suns franchise ran a TV broadcast ad during the last game of the regu­lar season soliciting for Facebook and Twitter followers, promising 500 prize giveaways to new users. The trend began last year when several well-known athletes led the way into this emerging media, and quickly discovered loyal fans were thrilled to connect with the some­times hard-to-reach celebrities.

Shaquille O’Neal, the Suns center, has nearly 670,000 fol­lowers; cyclist Lance Armstrong has nearly 615,000. They are among the top 10 most-followed athlete feeds, according to account-ranking site WeFollow.com.

Twitter “is a new way to engage our fans,” said Jeramie McPeek, VP of interactive services for the Suns. “In the past, our philosophy was that our Web site was the end all and be all for our fans. With the explosion of social media, we have a lot of fans online, but not all on our site.”

Many marketers are simply listening to the conversation on Twitter so they can “come up with more creative ways to have cool conversations with fans before, during or after a game,” said Brad Alesi, dean of digital at The Mar­keting Arm, based in Dallas.

The Suns have used Twitter since Decem­ber to keep fans informed about players and to try to get them to come back to the Web site, said McPeek. This communication will continue during the offseason.

McPeek said that the costs associated with Twitter have been coming from the team’s general marketing budget. Most of the money spent, he says, can be attributed to employee hours and promotional giveaways.

“We have not allocated any budget towards our Twitter efforts and really aren’t spend­ing any money to grow it at this point,” he explained. “In terms of time spent on Twitter, it’s a difficult one to answer, since there are so many of us who are regularly Tweeting. I personally am spending several hours a week on Twitter, but it’s typically in short bursts of three to five minutes at a time, or time on my Blackberry out at lunch or while watching our team practice or play.”

The Suns recently signed with Twackle.com, which aggregates all Twitter messages related to a specific topic. The site was launchedby Octagon Digital in February specifically to aggregate sports-related Tweets.

The Suns also recently held a Tweetup, or in-person meeting for Twitter followers, at a game. For the event, Twitter followers were offered discount tickets, had their own section and participated in pre- and post-game activities. Approximately 120 people showed up.

Also, NHL fans in 21 US and Canadian cities last week participated in the first-ever NHL Tweetup to mark the beginning of the Stanley Cup playoffs.

The Tweetup “is really a fan-oriented event that has grown organically because of them,” said Michael DiLorenzo, director of corpo­rate communications at the NHL. “Twitter was the catalyst allowing us to rally people to kick off the start of the playoffs.”

There are potential pitfalls to Twitter. Earlier this year, Charlie Villaneuva of the NBA’s Milwaukee Bucks posted a Tweet from his cell phone during halftime of a game. When the coach found out, he told Villaneuva and the rest of the team that Tweeting during games was a no-no.

Still, like with other social media before it, the opportunities seem to outweigh the hurdles for those who grab on early and establish a following in this uncharted territory.

The real innovations in using Twitter to market sports teams and leagues while driving results are yet to come, said David Berkowitz, director of emerging media and client strategy at New York-based 360i.

“If you’re able to bring people closer to the game, ideally they’re going to want to experi­ence it live,” Berkowitz said. “Plus, all of a fan’s followers are being exposed to [the interaction with a team]. The real goal is to reach the influencers and get to their audiences.”

Even corporate sponsors are eyeing Twit­ter. “We’re starting to talk to clients about how to leverage Twitter,” said Smith. “If you’re already investing heavily in a spon­sorship, the question becomes, ‘How do I take the asset that I have and use the most advanced digital channel to leverage it?’”

Smith expects some of the early examples of what Twitter initiatives will look like to show up this summer. 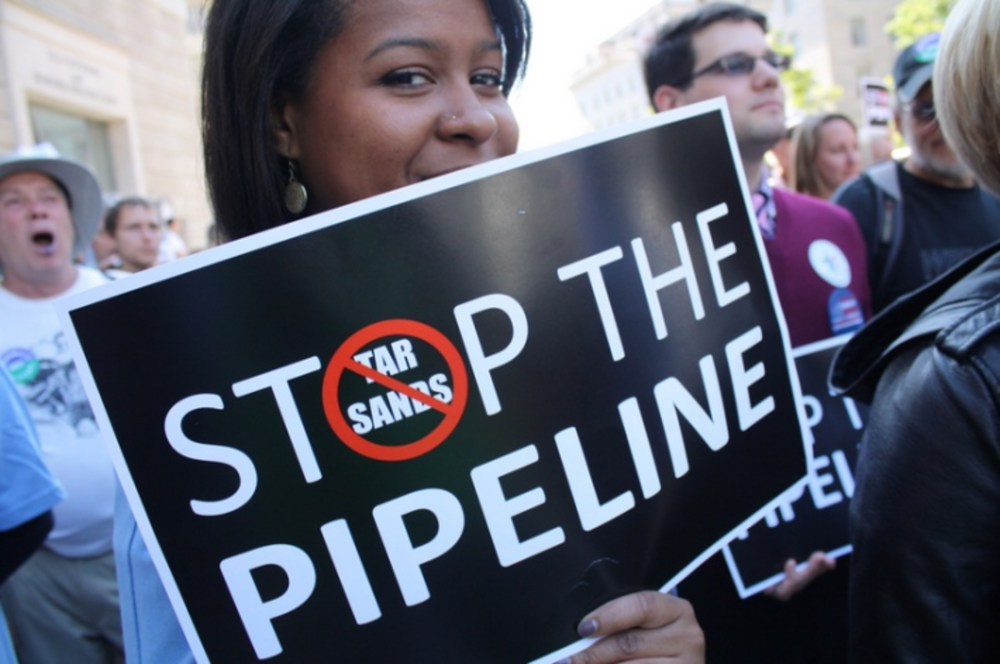 By now, every marketer’s familiar with the Three R’s of customer engagement. It’s got to be relevant, it’s…

Half of the women surveyed in Vertis' Customer Focus 2003: Fragrance study released yesterday said they smelled a…