A geographic-targeting company slapped Google with a lawsuit this week that alleges the search giant broke a licensing agreement.

The suit, filed in U.S. District Court in Atlanta, claims that Google improperly used Digital Envoy's geographic-location technology to serve paid listings on third-party sites. The Norcross, GA, company said Google licensed its technology in November 2000, but that the contract let Google use the technology only on its Web site, not other sites.

At issue is Digital Envoy's IP Intelligence, a tool that determines an Internet user's geographic location based on a computer's Internet protocol address. Digital Envoy alleges Google uses the technology to let advertisers target their search listings to specific countries and, within the United States, to 210 regional areas, based on a searcher's IP location.

According to the lawsuit, Google pays Digital Envoy $8,000 monthly for the technology license. At the time of the deal, Google used it to serve paid listings on its own site; later, it began providing paid search for other sites, including AOL and Ask Jeeves.

Digital Envoy alleges the license did not cover its use on such affiliated sites. It claims that Google further violated this restriction with the launch of its AdSense contextual paid listings program, which displays paid links on content pages for thousands of Web sites. According to the suit, the Digital Envoy-Google agreement from November 2000 covered only “information search.” Digital Envoy claims AdSense falls outside this.

Tim Kratz, a lawyer with McGuireWoods, an Atlanta law firm representing Digital Envoy, said the company had the right to cancel the licensing agreement, but that it had not chosen to do so.

“We'll go through the courts if we need to,” he said. “A go-forward, working relationship with Google is something we'd still prefer.”

Kratz said Google offered to increase its monthly license fee to $12,000, which was rejected as insufficient. In its suit, Digital Envoy requests an injunction against Google using its geo-targeting technology on third-party Web sites and unspecified damages.

“We're looking to be compensated for the money they've made using our technology on those sites,” he said.

A Google spokesman said the company does not comment on pending litigation. 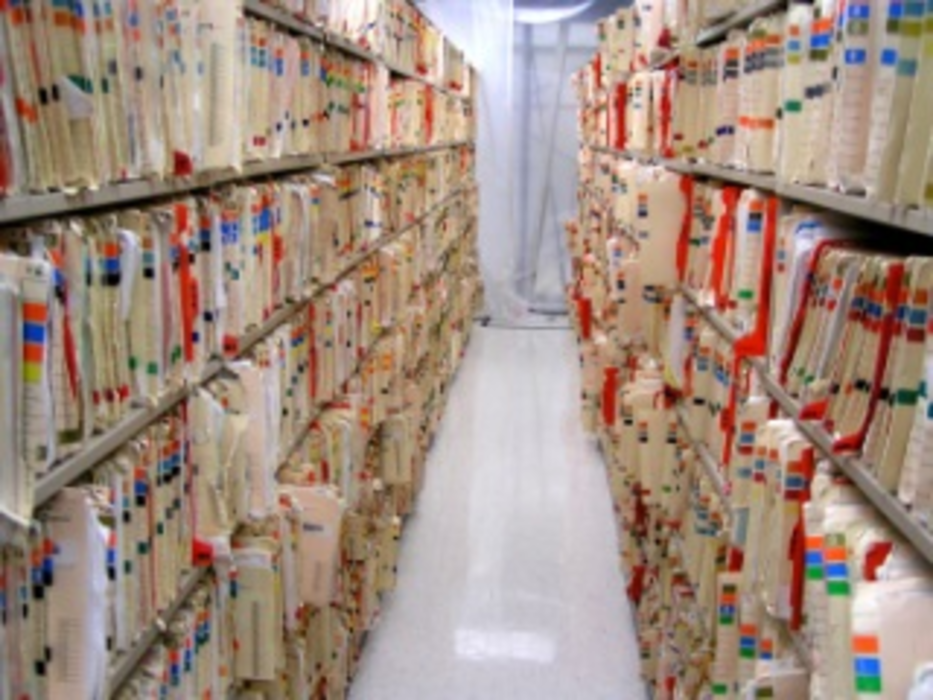