Targeting is ready to take off: Lyris UK

LONDON — Targeted messaging and relevancy are a trend for e-mail marketing in Britain, but they have a long way to go, according to a Lyris UK senior executive.

“Right now about 1 percent of messages are using dynamic content and highly targeted messages in the UK,” he said. “Imagine the open rates if 50 percent of marketers used this sophistication in their content.”

The retail site had begun its program by sending an e-mail to opt-in users for each designer or item that interested them. This amounted to 11 e-mails a day, which turned customers off. After working with dynamic content and a merge system, which creates e-mails based on preferences, Net-a-Porte ensured that customers received no more than one e-mail a day. This doubled the open rates.

“Fashion is a niche world with niche interests,” Mr. Robinson said. “It’s e-mail at its best because fashion is time sensitive: You want to know about a new dress today, not four weeks from now.”

Internet service provider relations in Britain can be challenging as most consumer e-mail service providers are in California, he said. But since J.L. Halsey-owned Lyris is based in San Francisco, the firm can work with its team abroad to develop white listing and certification.

“MSN and AOL are leading the pack for Internet service providers because they have actually got programs for bulk mailers that are not spam,” Mr. Robinson said. “Yahoo and other European ISPs need to catch up.” 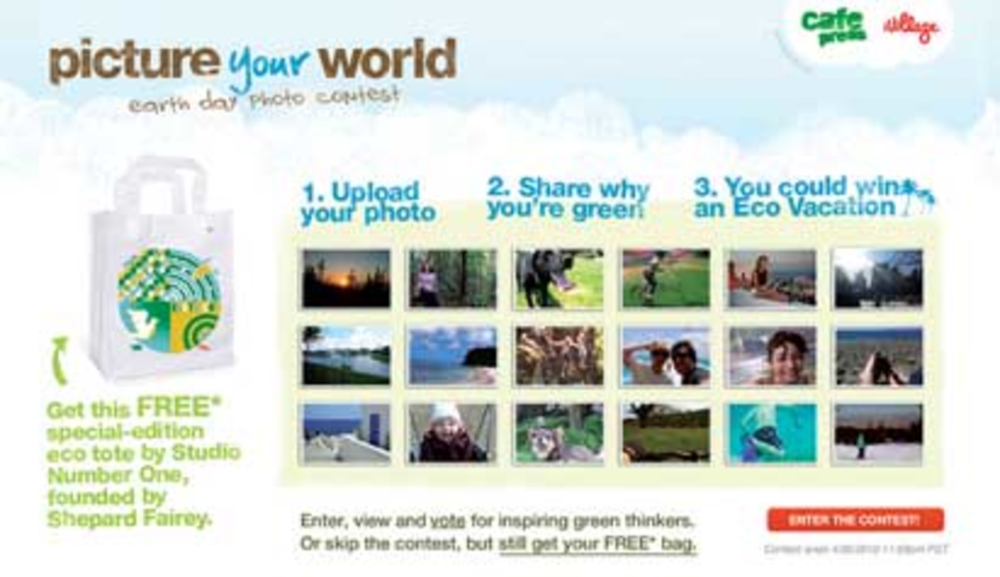 Although the concept first gained steam during the social media boom of the past decade, marketers are finding…