The Offer: Target Brands, Inc. provided fans of the Twilight franchise with something they could really sink their teeth into to celebrate the release of Breaking Dawn Part 1 on DVD and Blu-ray in February. Twi-hards, as they’re colloquially known, were invited to attend a midnight party held at select Target stores nationwide, where they could win $100 gift cards and watch a sneak peak clip from Breaking Dawn Part 2 nine months before the movie hits theaters. Target also partnered with Summit Entertainment to run a sweepstakes via its e-commerce site. Entrants had the chance to win a trip to the island off the cost of Rio de Janeiro where Bella and Edward, the fictional star-crossed lovers at the center of the series, go for their honeymoon in the fourth installment.

The Channel: The midnight release parties were heavily promoted on the Target site and through an event listing on Facebook, to which nearly 102,000 fans RSVP’d. According to Quantcast, the Target e-commerce site receives more than 64 million visitors per month.

The Creative: Visitors could scroll through and click-to-buy Twilight merchandise integrated directly into the rich media landing page for the sweepstakes.

The in-banner, cover-flow-style merchandise presentation is more appropriate for a kitchenware promotion for pots and pans. For all the drama and passion that surrounds the Twilight saga, this execution is cold and devoid of any emotion.

In a down economy, one might think a sale is the way to a consumer’s wallet, but you… 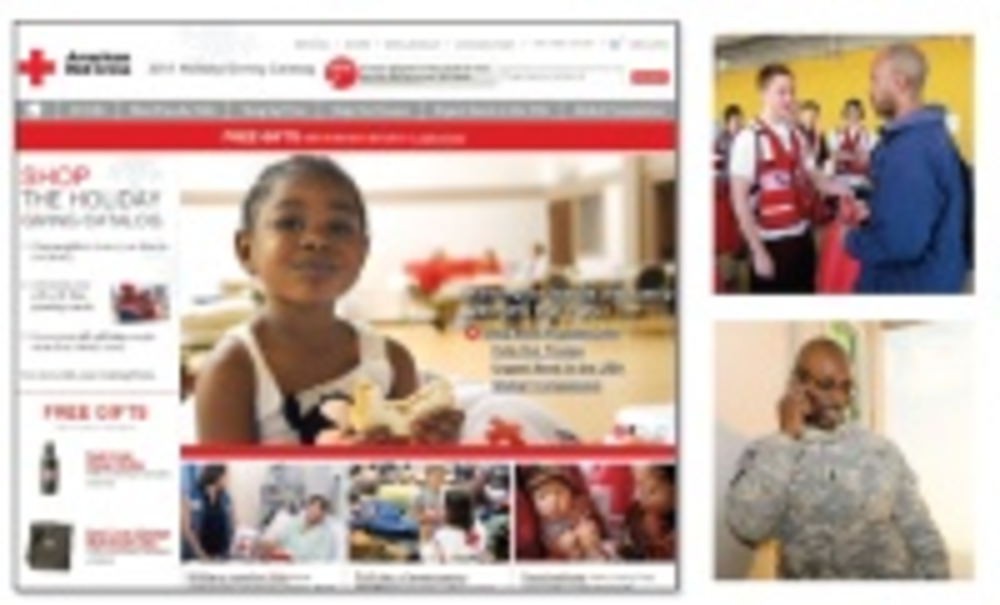