Gregg Steinhafel, who joined Target as a merchandising trainee in 1979 and got taken to school in the aftermath of the retailer’s massive holiday data breach, resigned today as chairman, CEO, and president of the embattled company. Steinhafel had served as chief executive since taking over for Bob Ulrich in 2008.

Target’s board of directors released a statement saying that “after extensive discussions, the board and Gregg Steinhafel have decided that now is the right time for new leadership at Target.” Taking over as interim president and CEO is current CFO John Mulligan.

It was Mulligan who got raked over the coals by the Senate Committee on Commerce, Science & Transportation in March during a hearing examining the data breach that affected an estimated 110 million consumers. Committee chairman Jay Rockefeller (D-WV) claimed that Target held more sensitive personal information than the U.S. government and that it spent “much less time and money protecting [it].” Senator Richard Blumenthal (D-CT) charged that “signals were missed by management” in the months before the breach.

Mulligan issued an apology on Target’s behalf at the hearing, saying, “We are asking hard questions about whether we could have taken different actions before the breach was discovered.” One of those questions was answered today with the departure of Steinhafel.

The board’s statement noted that Steinhafel “held himself personally accountable [for the breach] and pledged that Target would emerge a better company.” It has retained human resources consultant Korn Ferry to lead a search for Steinhafel’s permanent replacement.

Brewer Lightens Up in Argentina 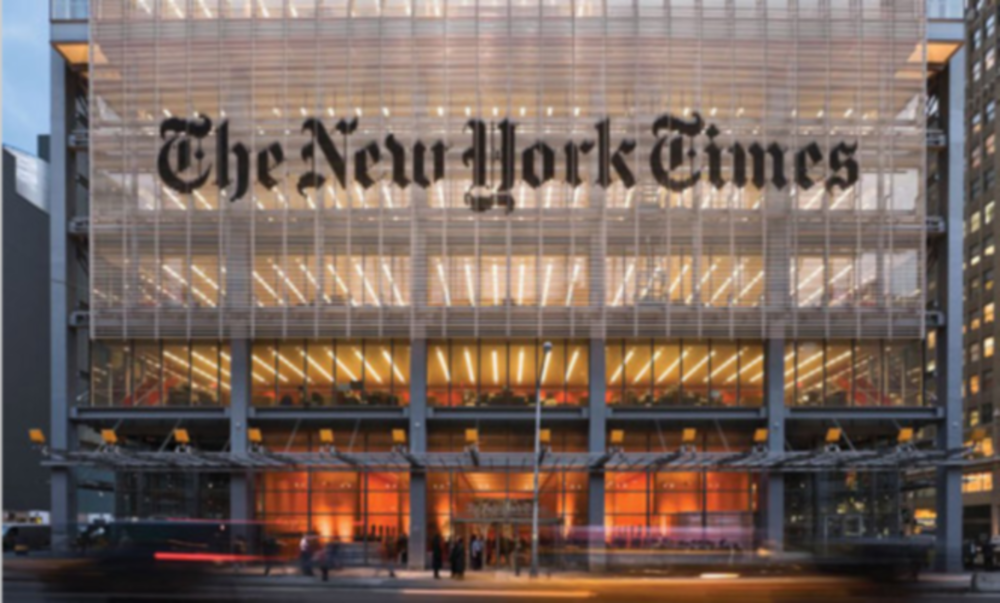 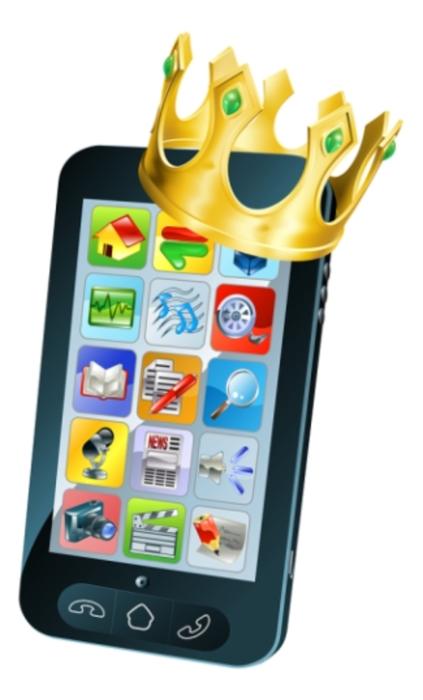