As businesses strive to become more data-driven, the challenge lies not amassing data for data’s sale, but in getting the right data.

According to research from Harvard Business Review, data records are so prone to critical errors that less than three percent of data meets basic quality standards. Accuracy matters, and banking on the wrong data can translate into serious business losses. In 2016 IBM estimated that losses due to poor data quality cost the US economy $3.1 trillion annually

Gary Read, CEO of Import.io, a web data integration solution provider, spoke about how his business gathers data from publicly available websites and puts it into a common format to enable organizations to gain insights that can inform their marketing strategy.  What Import.io does is take care of the data so that businesses can focus on the insights.

He anticipates that over $5 billion will be spent on gathering and integrating data into businesses over the next year. A good portion of that is devoted to the efforts involved in just getting the data ready for analysis.  Read said that IDC estimates data  gathering and cleaning takes up as much as 75 percent of the time, leaving only 25 percent for the analytics. By reducing the amount of time businesses have to devote to the gathering and cleaning, they have more time  to focus on deriving the insight that will drive their strategy.

In retail, for example, marketing strategy takes into account maintaining competitive pricing. “Retail is very price sensitive now,” Read observed.  “Stores become the showroom where customers go in, look at something, and then price-check it online” to find the best deal.

This is where data extraction can play an important role for stores that market themselves as low price leaders. They can find the price of the same product at different retailers and set their algorithms to automatically adjust the price, something Amazon does successfully. “Data is the blood that pumps through the veins of Amazon,” Read observed.

As for smaller retailers who can’t afford to cut their profit margins to the point of offering the lowest price, they can use the data to make an informed decision about how to position themselves more effectively, possibly dropping one product line in favor of one that is not carried by the competition.

“It all starts with having that data available, and using that data to make those decisions,” Read said, and most of the retailers they work with take in the data updates daily.

Data, of course,  also plays a critical role in B2B marketing. Read offered the example of food delivery companies who seek out restaurants to serve. That means they have to be informed about which restaurants in their area which have contracts with their competitors. To get ahead of their competition, they need to be on top of when a new restaurant is scheduled to open; data on liquor license applications could help clue them in.

Aggregating the data on existing and opening restaurants enables the marketing team “to really focus their efforts,” Read explained, with “targeted sales and marketing data that they would have never been able to access in the past.”

For example, they could focus on regions, strengthening their hold in areas where they are weaker. “Imagine having a map of the US with every single restaurant that a company delivers from mapped on it,” Read said. “In the hand of a direct marketing person or ales leader, that’ just gold.”

Such use of data for B2B marketing is not limited to specific industry.  Some of  Read’s company’s clients include computer hardware sellers. They look for indicators like “hiring in the IT department” or reports of “job growth or funding.” Any of these could signify that they would be in the market for what they sell. Marketing teams can use that information to target their efforts where they are likely to be best received.

Read emphasizes that Import.io only uses publicly available data, and is sure to “screen out anything personal.”  Accordingly, even if they would draw on Facebook data, which they may do for sentiment analysis, they don’t link it to individuals but focus on the company pages.

To illustrate what sentiment analysis can reveal, Read talked about the response to Nike’s Colin Kaepernick commercial. An analysis of the data on views expressed on social media shows that people who already liked the Nike brand indicated that they liked it even more, while those who didn’t like it, liked it even less. In other words, the “gap between the two sides grew.”

What that experience demonstrated was that the commercial did succeed in driving brand engagement. Engagement can also include negative engagement, and that was a risk that Nike was willing to take.  “They’ve got this really engaged brand that their competitors don’t have,” Read observed.  But it takes work to continue to push spikes in engagement. In the case of the Kaepernick commercial, the sentiment levels reverted to the brand’s norm within a couple of weeks.

By extracting insights of real value from public data, using techniques like sentiment analysis, brands can check if they’re striking the notes they want to strike, and make adjustments as required. 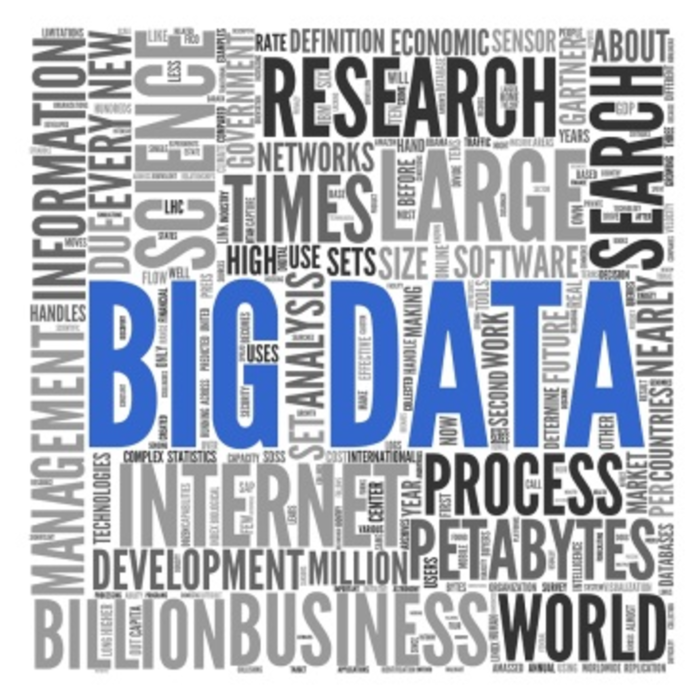 Big Data continues to challenge marketers. Large and diverse sets of information can leave them confused, with little…

The Agency Business Report, updated annually, includes profiles of the leading and most innovative direct and digital marketing… 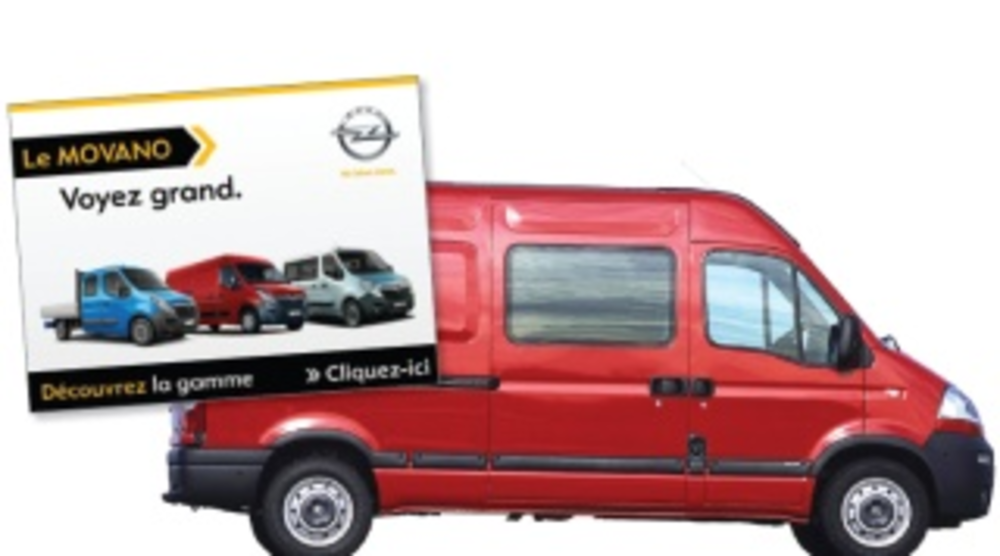 The Offer: The Opel Movano can move up to 3.5 tons and 2 GB. To raise awareness about…