Women’s relationship magazine Tango announced that it will donate a portion of its advertising dollars from its November/December issue to the New Orleans Habitat Musicians’ Village, a division of Habitat for Humanity.

Singer Harry Connick Jr. and his wife, Jill Goodacre, inspired the initiative. Mr. Connick has pledged proceeds from his new song, “All These People,” to the New Orleans project.

For each advertiser placing a full-page ad in the November/December issue, Tango will donate a percentage of the gross advertising dollars in the advertiser’s name to Habitat.

In turn, the advertisers will be featured within a Tango sponsored page as well as on Tango’s Web site at www.tangomag.com.

Tango readers also will be invited to contribute to the project via the Web site.

A full, firsthand account on the Musician’s Village and Habitat for Humanity will be featured in DM News’ Oct. 2 issue. 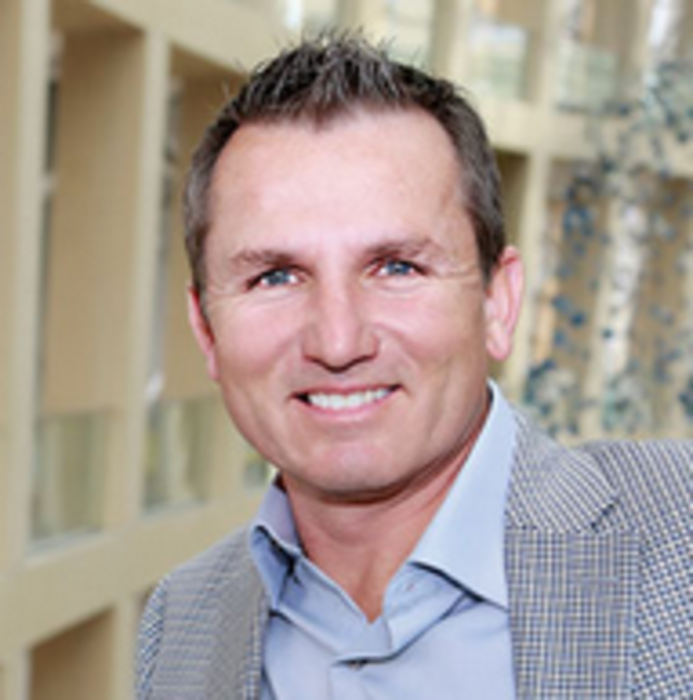 LogMyCalls, a company that helps marketers employ data obtained at their call centers, this week unveiled a rebranding…

Privacy issues took center stage again this week when the Federal Trade Commission and the U.S. Department of…