Tale of the Tape: The Data Gurus Behind the Clinton and Trump campaigns

At long last, thanks to Bloomberg Businessweek, we have insight into Trump’s GOTV and campaign strategy. The website published a deep dive into the organization’s polling efforts (more impressive than you would expect considering the candidate’s claims that polls are rigged) and GOTV strategy. In short, they know the reality on the ground and are focused on depressing the Democrat vote by dragging Hillary down with him, which explains the scorched earth rhetoric of late.

The article also got a glimpse of the Republican strategist powering Trump’s social media and data collection, and it will not surprise you to learn he’s a political novice who got his start with the Trump circle by underbidding to build the Trump Company website many years ago. He’s been their go-to guy for websites ever since, building the official campaign site for $1,500.

His name is Brad Parscale and is founder of small San Antonio shop Giles-Parscale. While he does not come from political pedigree, he has build an impressive collection of personal information that the client is free to do with however he pleases should he lose the election.

Clinton’s data guru Elan Kriegel got his moment in the spotlight in September, due to a lengthy Politico piece. Now that we know both people, let’s see how they match up. 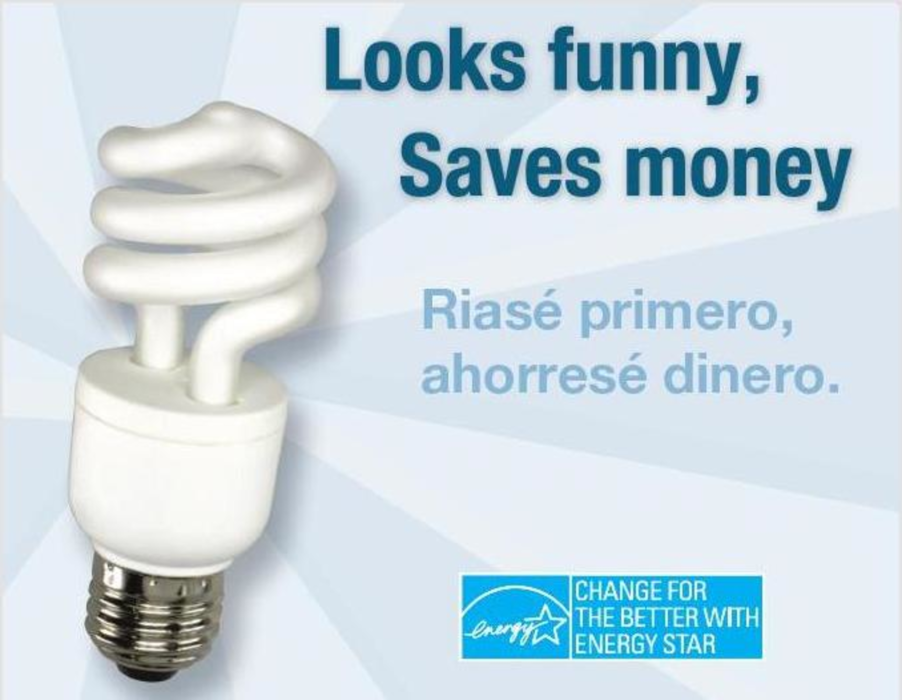 With energy costs climbing and more states mandating energy-efficiency standards, utility companies have had to take on the… 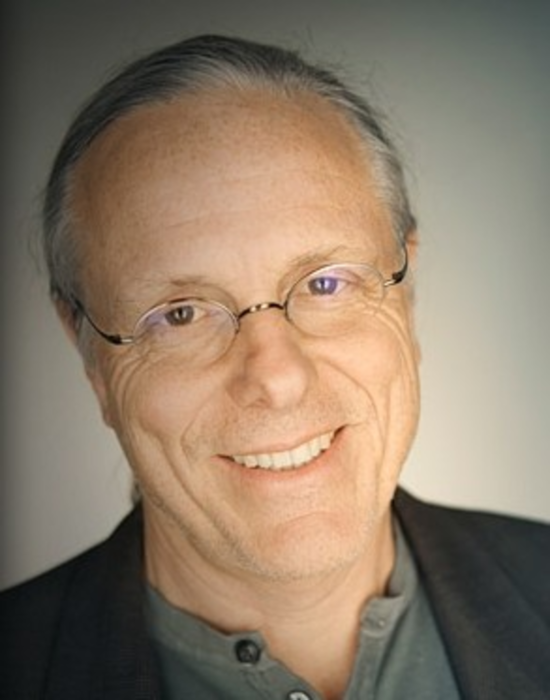 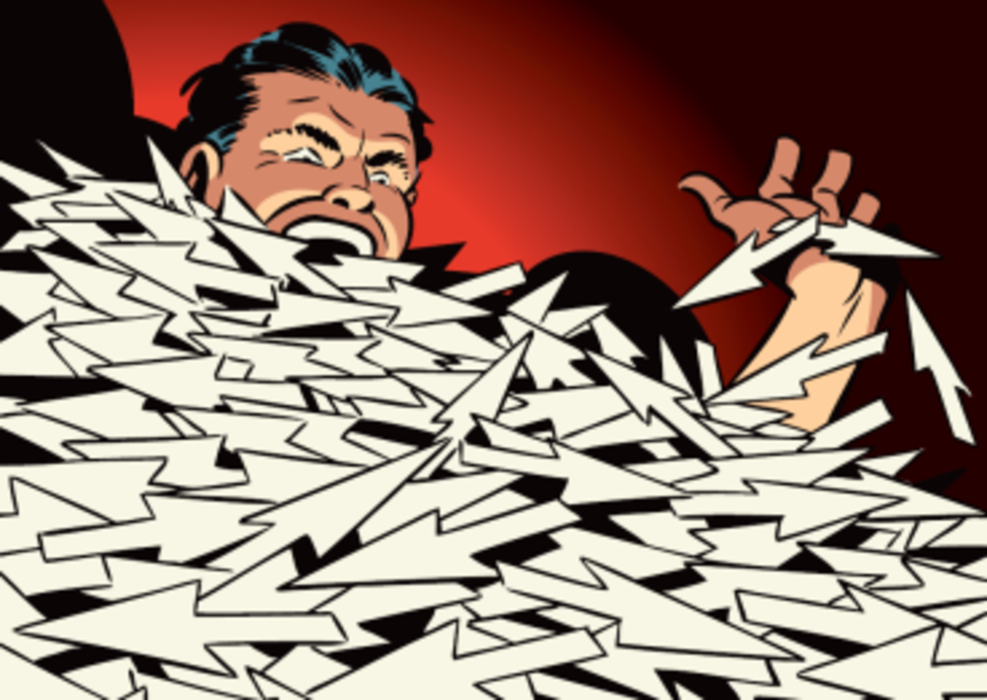 Clicks at Any Cost: Answers