Tailwind co-founder and CEO Danny Maloney said the acquisition of PinReach was an opportunity to expand Tailwind’s platform, through PinReach’s customer base. “I think the user base is the core value,” he says adding that the acquisition gives Tailwind “hundreds of thousands” of advertisers.

Tailwind identified this growing maturity in a recent survey of 11,000 user boards, which showed that Pinterest’s user base has grown in diversity.

Often thought of by marketers as a social network whose following consisted mostly of women, Maloney notes the growing presence of boards with more traditionally masculine themes, like tattoos.

This expansion is promising for Pinterest’s future as a marketing platform. Maloney says he expects the site to eventually succeed as a forum for commerce, and as a place where brands can build recognition and user engagement. “Based on the data we’re seeing, we think that Pinterest has an impact on all levels,” Maloney says.

BostonProper.com Tries a Two-Month Test on for Size 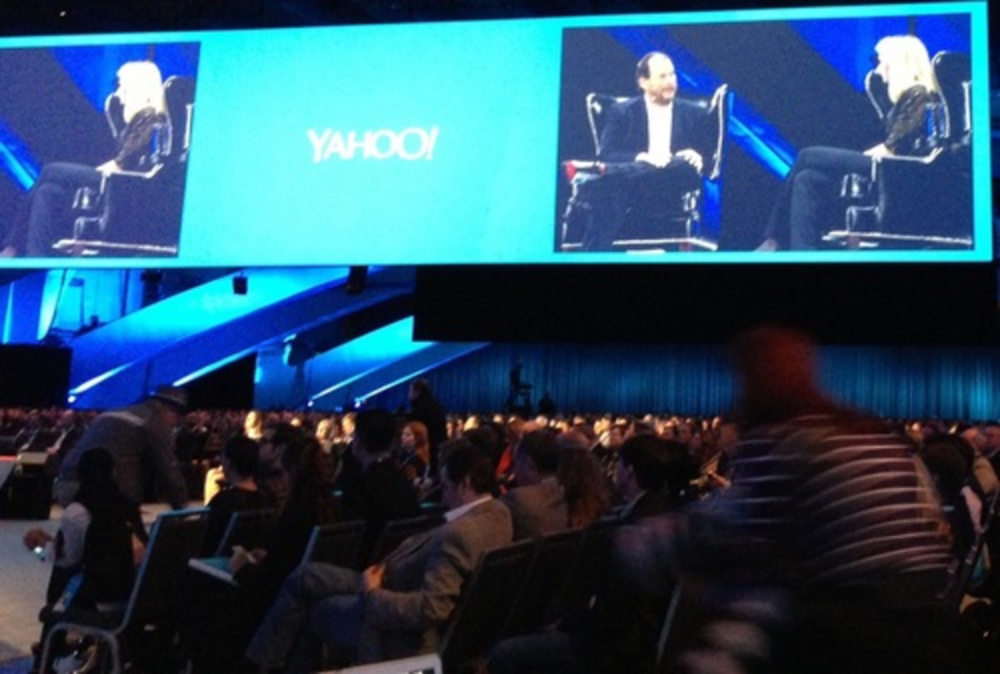 Marissa Mayer gets heckled by protesters at Dreamforce keynote event

Now here’s a real tech industry disruption. A group of protesters was the only thing that prevented yesterday’s Dreamforce…