Tactica International Inc., New York, a DRTV marketer of household products, filed a lawsuit against K-Tel International Inc., Minneapolis, for allegedly marketing a knockoff of the Egg-A-Part, an egg cooking device. Tactica is seeking damages totaling $20 million, according to its complaint, which was filed Oct. 12 in New York District Court.

The complaint alleges that K-Tel engaged in false advertising and unfair competition, in violation of the Lanham Act and New York law, by advertising and marketing a product called the Egg Master. Tactica alleges K-Tel’s advertising for the product is false and misleading and uses photographs of the product taken from Tactica’s packaging.

Tactica also alleges K-Tel makes false statements in its claim that the Egg Master is “As Seen on TV.” Finally, Tactica accuses K-Tel of misappropriating Tactica’s confidential information about the Egg-A-Part after Tactica and K-Tel broke off negotiations for distribution by K-Tel of the Egg-A-Part in Canada. Avi Sivan, president of Tactica, declined to comment on the suit. 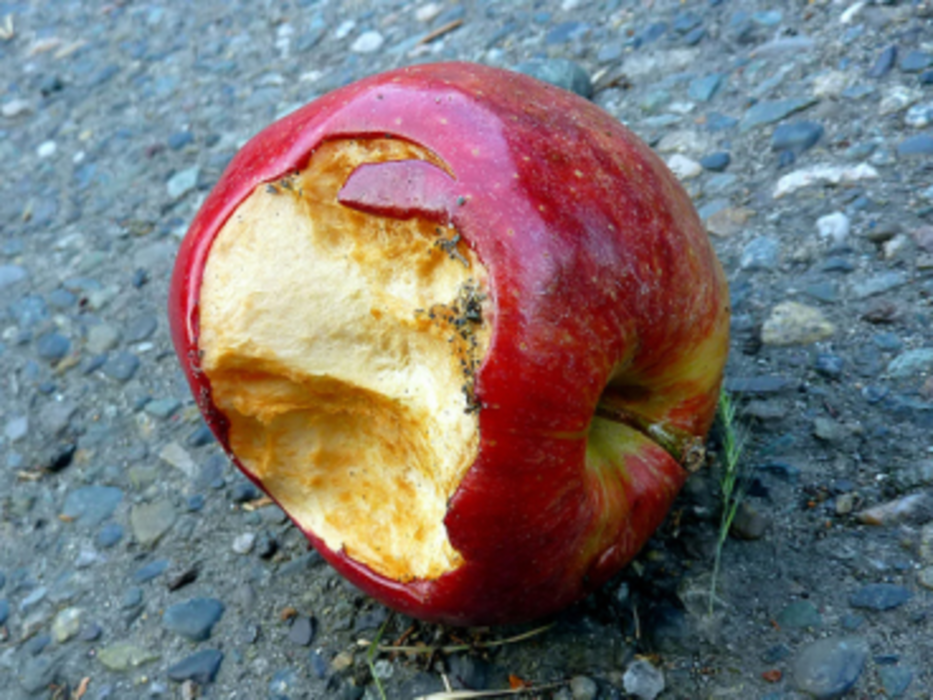 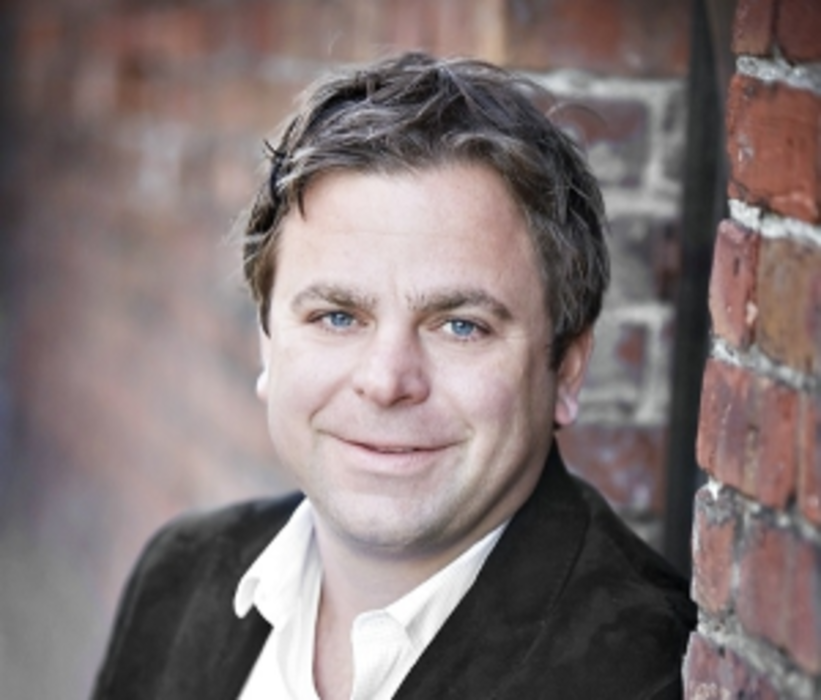 Banta To Eliminate More Than 500 Jobs

Banta Corp. announced Sept. 14 a series of strategic initiatives as a follow-up to its reorganization plan of…