The Offer: Taco Bell teamed up with Doritos to create “Doritos Locos Tacos,” a new product featuring Doritos-flavored shells. To promote the orange-encased tacos, Taco Bell called on Draftfcb Orange County, the brand’s AOR, to spearhead a multichannel effort that included a midnight launch of the product at 5,600 Taco Bell drive-up windows nationwide on March 8. Consumers who scanned QR codes printed on drink cups and other packaging were prompted to download a branded augmented reality app that allows users to watch Locos Tacos-related tweets appear in real time. Some of the tweets were also broadcast live on digital billboards set up in New York’s Time Square and on the Sunset Strip in Los Angeles.

The Data: Locos Tacos is the result of a partnership between YUM! Brands-owned Taco Bell — YUM! was spun off from PepsiCo in 1997 — and the Frito-Lay division of PepsiCo, which owns Doritos. Estimated marketing spending is reportedly around $75 million.

The Channel: The campaign was supported by in-store, print, radio, digital, mobile ads with Pandora, TV and social. The #DoritosLocosTacos hashtag received heavy usage on Twitter, where Taco Bell has more than 172,000 followers, and Doritos has more than 12,500.

The Creative: Taco Bell jettisoned its well-known tagline (“Think Outside the Bun”) for a new slogan: “Live Más.” Más means “more” in Spanish.

One of the most important mottos in advertising — and in life really — is “know your audience.” Taco Bell nailed it on this one. When I first heard the radio spot for this collaboration, I was very impressed. With the obvious matchup, it was as if the consumer came up with this on his or her own. Known as the late night spot and the late night snack, Taco Bell should be making its way out of stormy seas with this one. 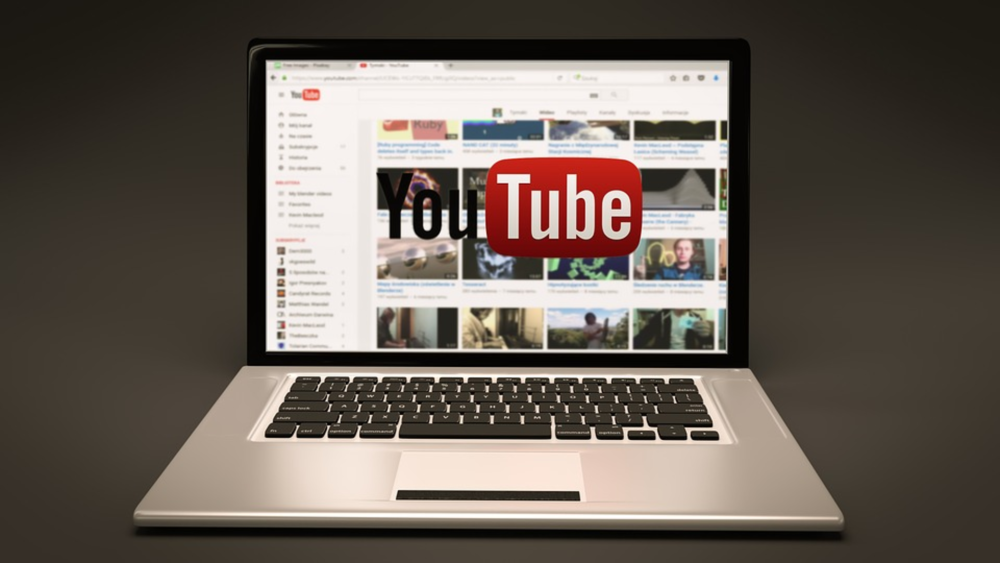 Over the past several months, YouTube went from a marketer’s go-to to a marketing get out. On the… 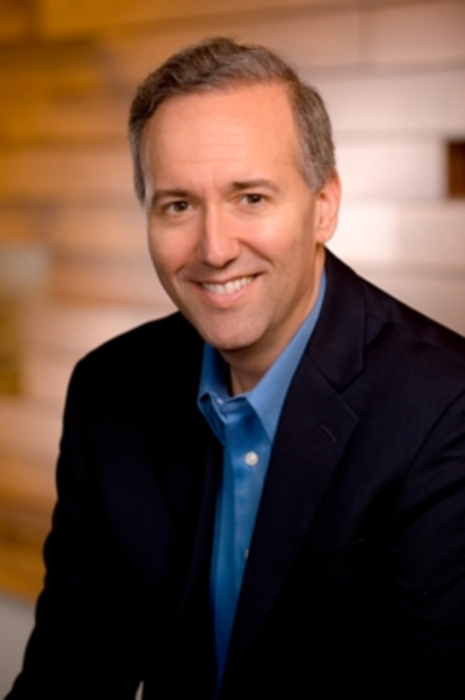 What are your biggest opportunities and challenges facing companies undergoing digital transformation in their marketing efforts? With any… 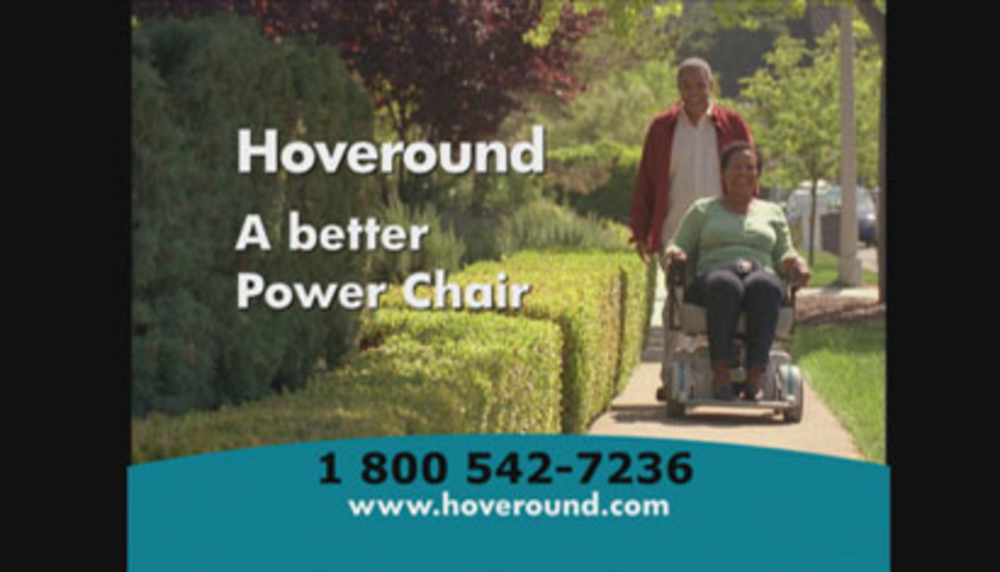 Direct response, in the context of direct response television, used to mean one thing: Consumers viewed the TV…