Advertising Age first reported news of the hire on Oct. 13.

Poetsch said the position is new to the company and “was created specifically to build a better and more relevant Taco Bell brand through an integrated, consumer-centric approach.” David Ovens had been Taco Bell’s CMO until he resigned the position in August.

Taco Bell considered “a number of internal and external candidates” for the position, said Poetsch.

Niccol had previously served as general manager at Taco Bell’s sibling brand Pizza Hut and had been the brand’s CMO prior to that role.

In January, Taco Bell responded to a lawsuit questioning its meat ingredients with a series of marketing initiatives that included a search marketing campaign and a digital coupon campaign on Facebook. 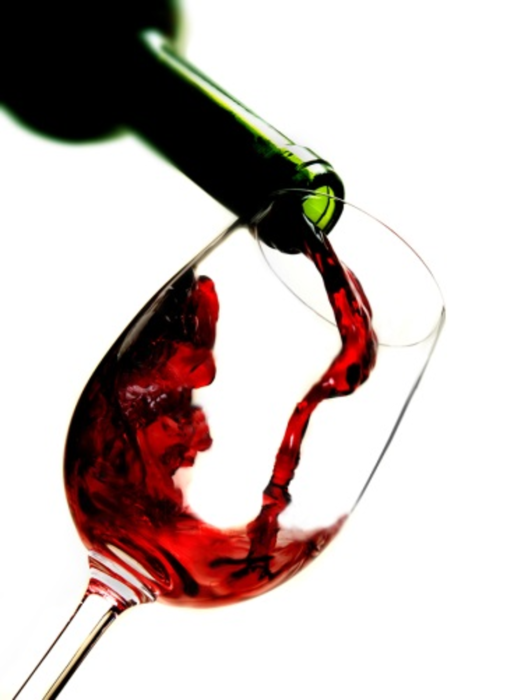 A Toast to Marketing Attribution

1-800 CONTACTS, a direct response marketer of contact lenses, is launching a wireless campaign to people who play…