In the eyes of Impower, a Princeton, NJ-based e-mail brokerage firm, 24/7 Mail’s Riddler.com e-mail list gets a four on a scale of one to nine (with one being the best). eLerts, an e-mail list owned by eGroups gets a two, and NBC.com’s e-mail list rates a three. At opposite ends of the spectrum are IDG’s The Industry Standard e-mail list, which receives a one and Catelogs.com, an IMG Direct Web site whose e-mail list registers a nine.

The rankings come courtesy of eScore, Impower’s new and sure-to-be-controversial system for rating e-mail lists according to the quality and accuracy of the opt-in process used to capture e-mail names.

Eric Zilling, president of Impower, says the company has cataloged nearly 125 million opted-in e-mail names from 137 different list owners. The firm also has ranked each of those lists on a nine-scale system that ranges from complete permission-granted opt in to borderline opt out to pure spam.

“eScore is a tool to track opt in level of names on opt in e-mail lists,” said Zilling, who has spent the last few months developing, refining and launching the ratings system. “The data and other information on almost every e-mail list in the world are updated on a daily basis.”

Impower, which began as a division of direct mail list company American List Counsel called ALC Interactive, was relaunched and spun off as an e-mail list broker last year.

To come up with the rankings, Impower analyzes the way each list owner generates the names in its database. Specifically, Impower examines the privacy language on the site, what control — if any — a user has over decisions about receiving promotional e-mails and then assigns a score between one and nine. A rating of one signifies a pure opt-in list, while a score of nine means the lists was likely built by harvesting names or some other duplicitous method.

Zilling says lists that score in the one to four range are usually quality names that Impower frequently recommends to its clients. More than 50 percent of the 122 million e-mail names Impower has identified as of April 2000, come from lists with an eScore rating between one and four, Zilling said.

Impower does not usually recommend lists that fall in the five to nine scale for its clients and suggests caution for anyone considering whether or not to use one of those lists. If, however, the only available e-mail list of, say, left-handed plumbers, registered a seven and a manufacturer-client of Impower wanted to reach them, Impower wouldn’t dissuade them. Zilling said he wouldn’t have anything to do with a number nine list, which he calls spam.

Impower believes that it is doing the e-mail marketing community a service by providing an “objective” analysis of the existing e-mail names.

While Impower does manage e-mail lists on behalf of clients, it says it can objectively evaluate the permission policy of all lists because it also operates as a list broker, promoting whichever lists serve its clients.

Zilling, a 15-year direct mail veteran who’s had stints with list firms Direct Media and the Millard Group, said he is looking to bring those DM list service principals to the online world.

Impower, which originally debuted as the Interactive division of American List Counsel, was spun off as its own firm in October 1999. “RFM [recency, frequency and monetary] plays the same role in e-mail as it does in direct marketing,” he said.

Besides its list evaluating and brokering services, Impower also is attempting to become one of the few companies to merge and purge e-mail lists. The company recently received permission to merge and purge a 45 million-name e-mail list on behalf of one of its major clients. (Impower declined to name the client.)

Zilling said he believes that e-mail list owners are becoming more agreeable to merge/purge requests. He said Impower tells the owners that it will randomly allocate the merged names across all of the lists.

Whether or not the practice becomes as widespread as it is in the traditional mailing industry depends on how strongly clients force the issue.

Other services that Impower claims to bring to market include a cost-per-click advertising network made up of some 40 partner companies and various Internet-based customer and campaign management functions. 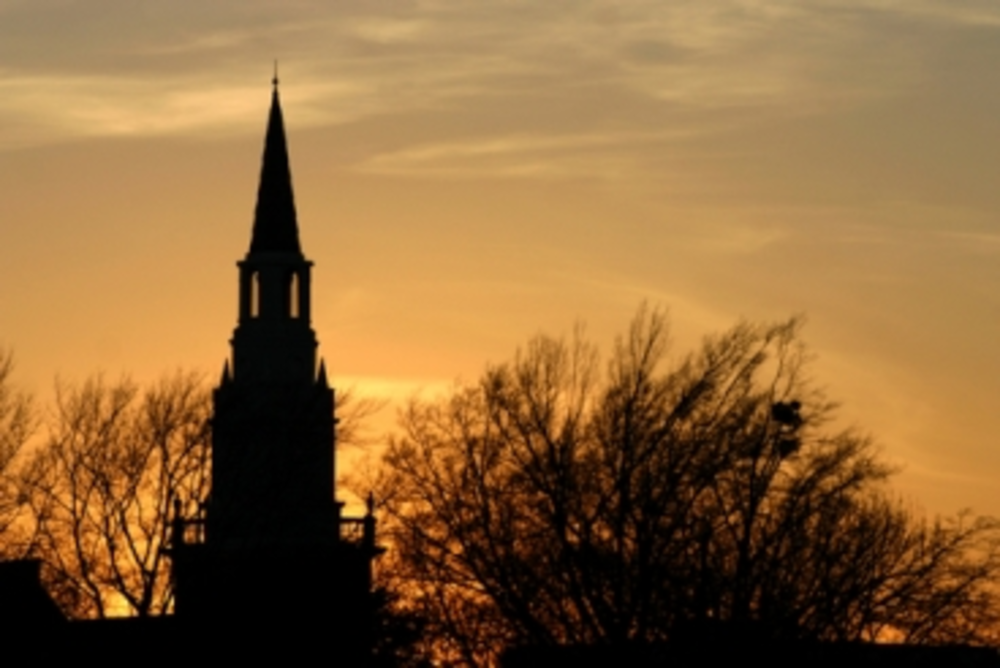