Symantec has announced an agreement to sell its Veritas data storage and recovery business to the Carlyle group, a private equity firm, and GIC, a firm that manages Singapore’s foreign reserves. Symantec will receive $8 billion in cash for the company it acquired in 2005 in an all-stock deal valued at $13.5 billion.

A statement from the Symantec board said the sale provides the company with funds to ramp up investments in security products and services. Veritas GM John Gannon said that the unit is prepared to operate independently and evolve its business strategy to serve the world’s “largest and most complex environments, including multiple cloud deployments, managed services, and on-premise infrastructure.”

Symantec board member Bill Coleman has been named by Carlyle Group to take over as CEO of Veritas, and Carlyle executive Bill Krause will serve as chairman. Coleman, a 30-year veteran of the tech sector and founder of Cassatt Corporation, formerly led BEA Systems and served as VP of system software at Sun Microsystems. Krause previously served as chairman of Caspian Networks and Exodus Communications.

Symantec’s divestiture is the second deal involving a data management company to occur in the past week. Informatica was taken private in a $5.3 billion buyout by an investor group that included Microsoft and Salesforce.com. 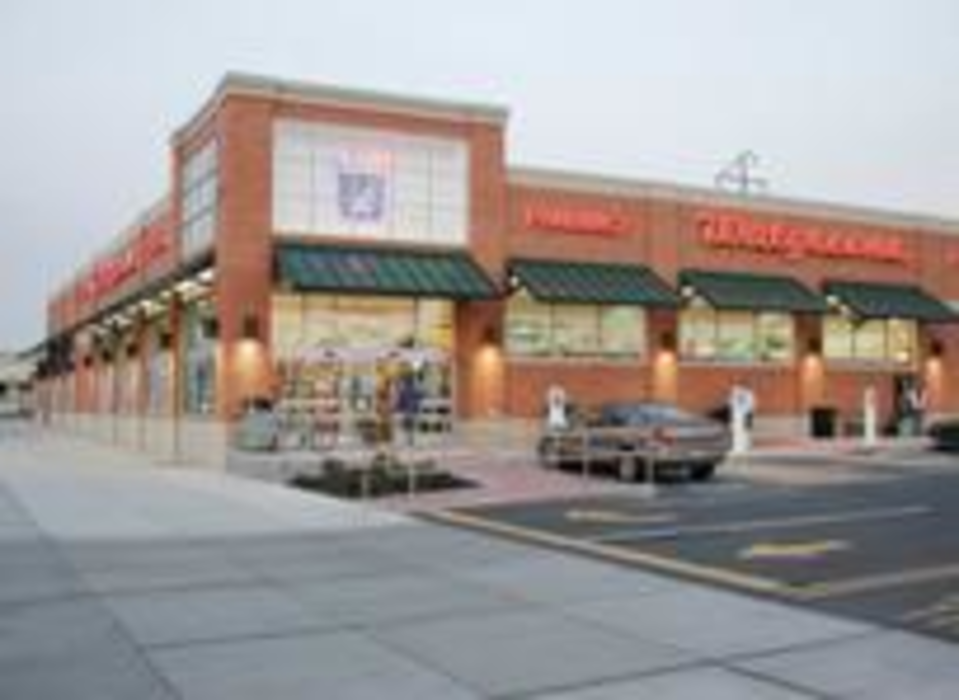 Walgreens is using behavioral tar­geting to engage customers in its stores. The nation’s largest drugstore chain has partnered…

Weighing a Move to E- Commerce

If you are a manufacturer considering whether to sell online, one factor to consider is how well your…

Yesterday's news that Adidas-Salomon AG will acquire Reebok International Ltd. in a deal worth $3.8 billion is just…