Among the people I spoke with was David Wyatt, principal at Austin-based Wyatt Brand who introduced me to his clients, a delegation from Israel visiting SXSW for the first time. Their goal is to build awareness of Israel’s lesser known attributes, such as technology and music. Delegation member Eldad Bercovici told me he was excited to attend SXSW Interactive, even though he got caught up in the long registration lines yesterday and wasn’t able to pick up his badge. (He planned to return to registration today after brunch.) Bercovici was especially excited that an Israeli band will be showcased at SXSW Music, which starts next week.

Simon Ryhede, digital director of Denmark’s We Love People agency, told me he and his agency’s content producer Lars Rønne came to SXSW Interactive for inspiration. “Last year, we were looking for validation. This year, we’re getting out of our comfort zone,” Ryhede said.

I had a lively and insightful conversation about the future direction of mobile marketing and the challenges of the customer-led social marketing evolution with two top executives: Joe Laszlo with New York-based Interactive Advertising Bureau and Joe Wilson who is Turner Broadcasting’s VP of audience insights. Both lament the double-edge sword of data and privacy, and are excited that mobile technology and consumer hunger for content are exploding this year.

On the rainy walk back to the convention center, a jumbo video display playing a music video caught my attention. I learned the screen was powered by clik, a new Smart TV platform that allows users to take command of any screen with a browser by simply scanning it with a smartphone. Aside from consumer entertainment and advertising, I think it also has possible application for business presentations.

Also today, I saw a presentation on a new mobile wallet application called the Isis Wallet. It’s a very elegant mobile commerce platform that, according to product literature, is backed by AT&T, T-Mobile and Verizon. Isis uses near field communication (NFC) to transmit information between a consumer’s smartphone and a contactless payment terminal. According to the representative I talked with, the application will roll out in Austin and Salt Lake City this summer.

In other news, SXSW announced yesterday morning that former vice president Al Gore is a surprise addition to Monday’s programming. Gore will interview Napster founder Sean Parker in a Q&A session at 5 p.m. No word yet whether the session will be live-streamed or not.

Pamela Oldham is a freelance writer based in Austin, Texas. Follow her live tweets from SXSW @dmnews. 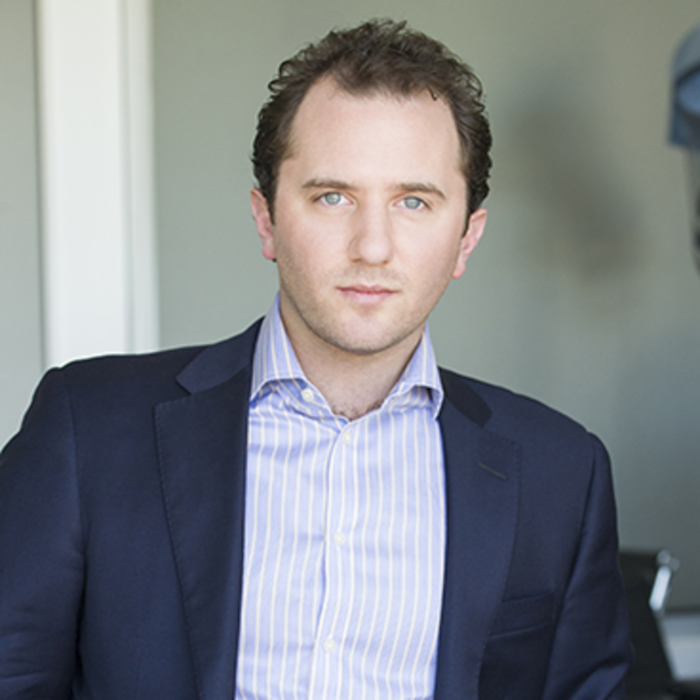 Why You Need to Know Ryan Bonifacino 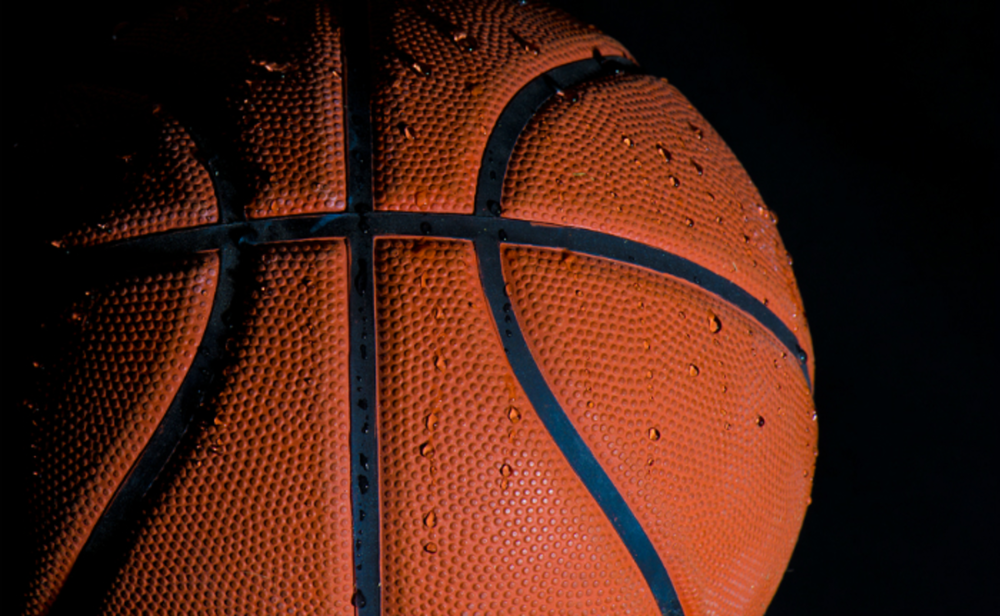 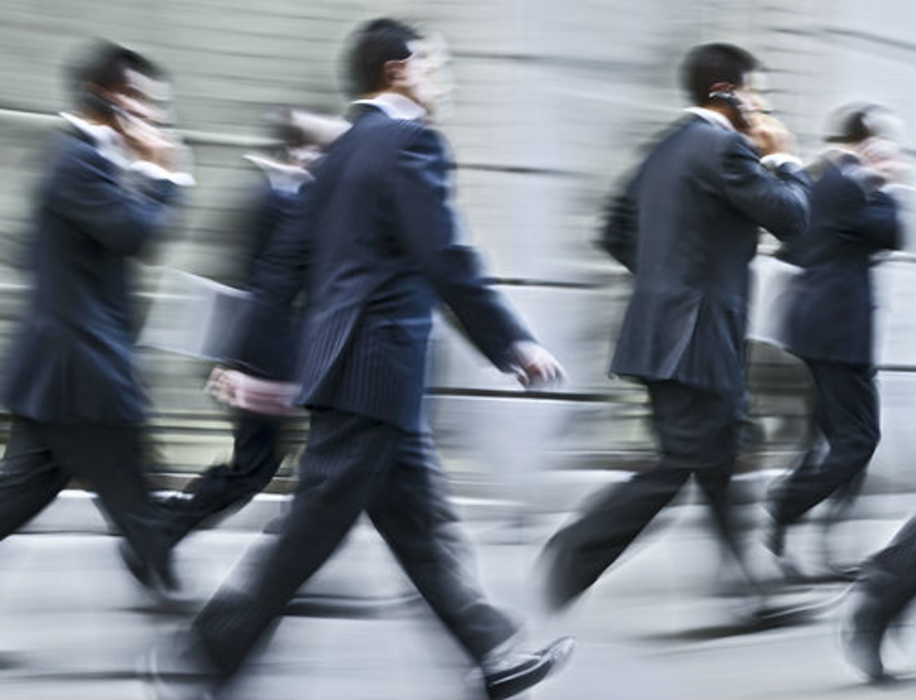 No Time to Stand Still

Marketers these days need to trade in their Manolos and Feragamos for Nikes or K2s. That’s about the…