Cataloger Venus Swimwear has sued Pacific Sunwear in the U.S. District Court in Jacksonville, FL, charging that the clothing company has infringed on its Venus trademark.

“They were labeling the goods with their trademark in such a manner [that] in our opinion, and those of some of our customers who felt misled, it looks confusingly similar to our [trademark],” Scott said.

The cataloger became aware of the problem in March and contacted Pacific Sunwear to remove the labeling. Scott said his company gave a deadline of May 31 for Pacific to have the merchandise off its shelves. But as of last week, the items were still being displayed with the misleading logo, he said.

“We have one retail store, but we sell our suits on a wholesale basis to high-end surf shops. We wouldn't sell to a major chain like [Pacific Sunwear], and that's where the confusion on our customers' part comes in,” Scott said. “Our items are on store shelves out there, just not in Pacific Sunwear.” 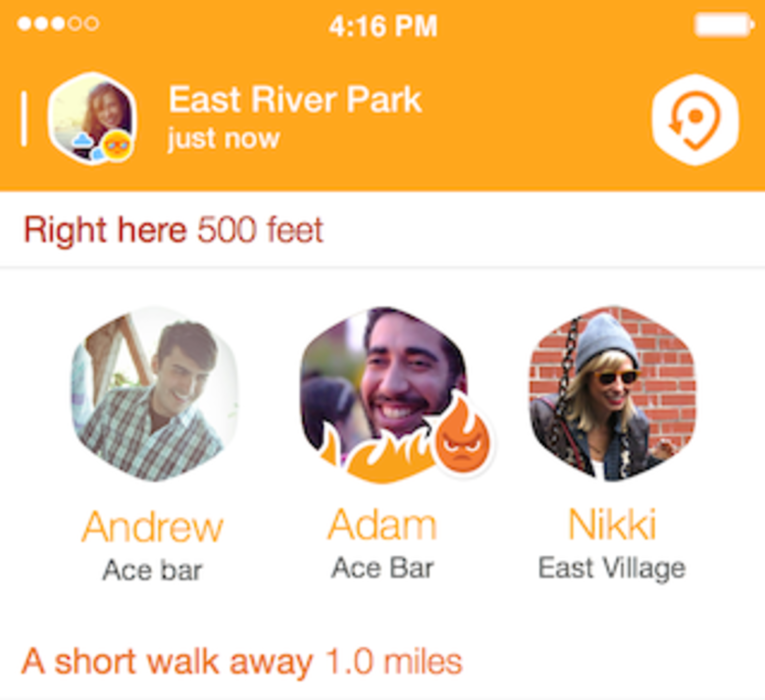 Is Swarm the De-Gamification of Foursquare?

Since founding Road Runner Sports in 1983, CEO Michael Gotfredson, fondly referred to as “Chief Runner,” has made…