While many sweepstakes marketers are meeting the deadline for compliance with the last requirement of S. 335, the Deceptive Mail Prevention and Enforcement Act, the authors of the bill are concerned that marketers generally are not complying with the legislation.

S. 335 was signed into law by President Clinton on Dec. 12, 1999. Most of the bill's provisions, which prohibit marketers from making false or misleading statements in trying to obtain orders through the mail, went into effect April 13.

But the law gave marketers until Dec. 12 to meet one last requirement: the establishment of an easy-to-use name removal system that allows consumers to contact a marketer to have their names taken off marketing lists used for sweepstakes and contests. An explanation of the system must be displayed clearly and conspicuously on the mail piece, with an address or toll-free number that consumers can call or write to and request that their names be removed. The act also prohibits the sale, rental or other commercial use of the list of names requesting removal.

Under the law, when someone asks to be removed, the promoter must remove the individual's name and address within 45 days.

Any mail received by a consumer on or after Dec. 12 must include the name removal system disclosures in order to be in compliance, and most major sweepstakes mailers have already geared up for this.

Bill Adler, a spokesman for the Reader's Digest Association, Pleasantville, NY, said the association “is in compliance with all the provisions going into effect on Dec. 12. In fact, a number of aspects covered in that language are things that we have been doing for a while, so for us this is something we are extremely comfortable with and doesn't present any problems.”

Several years ago, Adler said, Reader's Digest set up a post-office box to which a consumer can mail a letter stating he wants to be marked for mailing-list removal, and it has been explaining this to consumers in its sweepstakes packages.

To prepare for the new requirements, Adler said that over the past year, “the disclosure language in our sweepstakes package has been expanded and standardized, and it is now more conspicuous and very prominent.”

As for the act in general, an insider who asked not to be named said the authors of the legislation — including Sens. Susan M. Collins, R-ME, and Carl Levin, D-MI — have “concerns that sweepstakes marketers are not complying with the act in general.”

While Collins noted that some of the sweepstakes companies, including Time and Publishers Clearing House, have altered their mailings to comply with the consumer protections in the new law, others appear to be ignoring the new disclosure requirements, she said.

These companies continue to be under investigation by the USPS.

In addition, the Reader's Digest Association and McCall's magazine, which is published by Gruner + Jahr USA Publishing, New York, are being investigated for noncompliance with other parts of the act.

The Direct Marketing Association also has exhibited concern. In September, it conducted a series of conference calls to sweepstakes marketers, alerting them to the failure of some marketers to comply with sweepstakes laws. 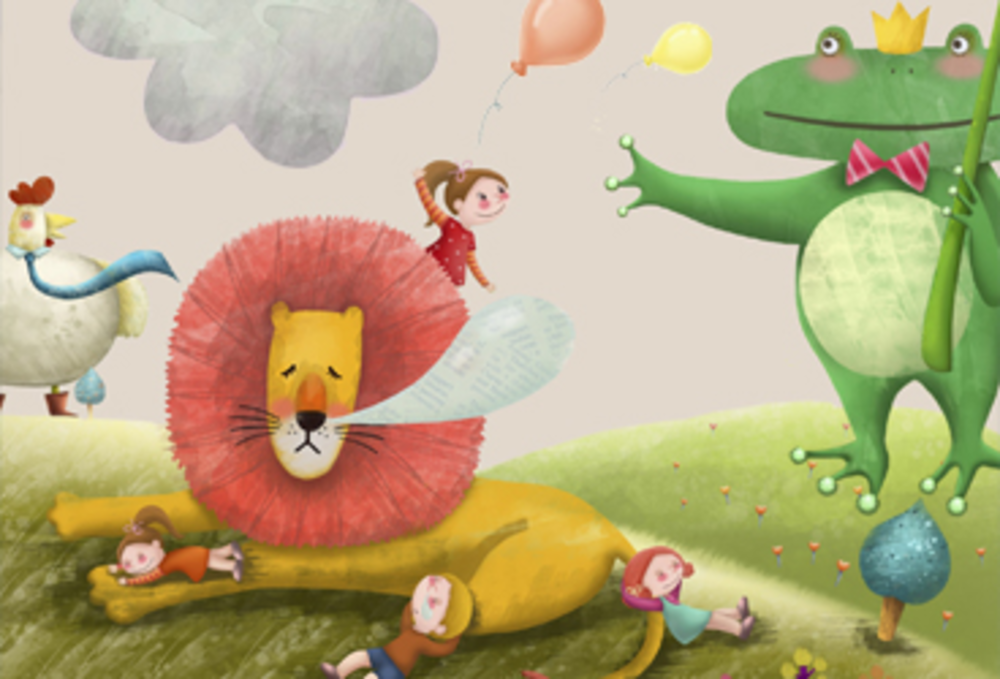 Is Your Omnichannel Marketing a Fairytale or a Tragedy? [Infographic]

Once upon a time, wise marketers began endeavoring to deliver consistent experiences across channels, hoping to make shoppers’…