Many consumer magazine publishers and their vendors came together this week for the first meeting of an industry task force on list security assembled by the Magazine Publishers of America.

Though the topic of list fraud is not new to the publishing industry, the catalyst for creating the task force was an unauthorized 1.6 million-name magazine subscriber file put on the market by Magazine Subscribers Network of America, a subscription sub-agent.

The data card for the list, which was removed from the Marketing Information Network, or mIn, on July 17 because of an outcry in the list industry, offered names from more than 900 magazines, including titles from major publishers such as Time Inc. and Conde Nast. The list contact on the data card, Dan Davis, did not return calls for comment.

Though this specific issue was not discussed at the meeting, it was alluded to as just one problem to be tackled by the task force, said Georganne Rossi, vice president of list management at Direct Media Inc., Greenwich, CT.

“It's not a task force to go after individuals or companies,” she said. “That's not the purpose. The purpose is to collectively as a group, as an industry, develop better processes and procedures to protect names. That runs the gamut from not just list rental but through fulfillment and renewal as well.”

At least one publishing executive agreed, saying there are many ways that names end up in the wrong hands.

“What we have to work on is looking at the issues that create the problems,” said Susan Allyn, consumer marketing director at FHM, which is published by EMAP Metro LLC, New York. FHM was not part of the Magazine Subscribers Network file.

Allyn stressed that publisher/agent contracts must state that subscriber names belong solely to the publisher. They also must specify that any sub-agents be notified of that as well, she added.

“Most standard agent contracts don't have that language,” she said.

Rossi and Allyn agreed that the meeting was productive and well-attended with a good representation of major publishers, fulfillment vendors and list companies. The next meeting is tentatively scheduled for late September.

“You have to pick and choose your fights, and this is a really important fight for the publishing industry and for the direct mail industry,” Allyn said. “We can fight back, and we are going to be able to fight back on a lot of fronts.”

Google has chosen investment banks Morgan Stanley and Goldman Sachs to underwrite its anticipated stock offering, which would… 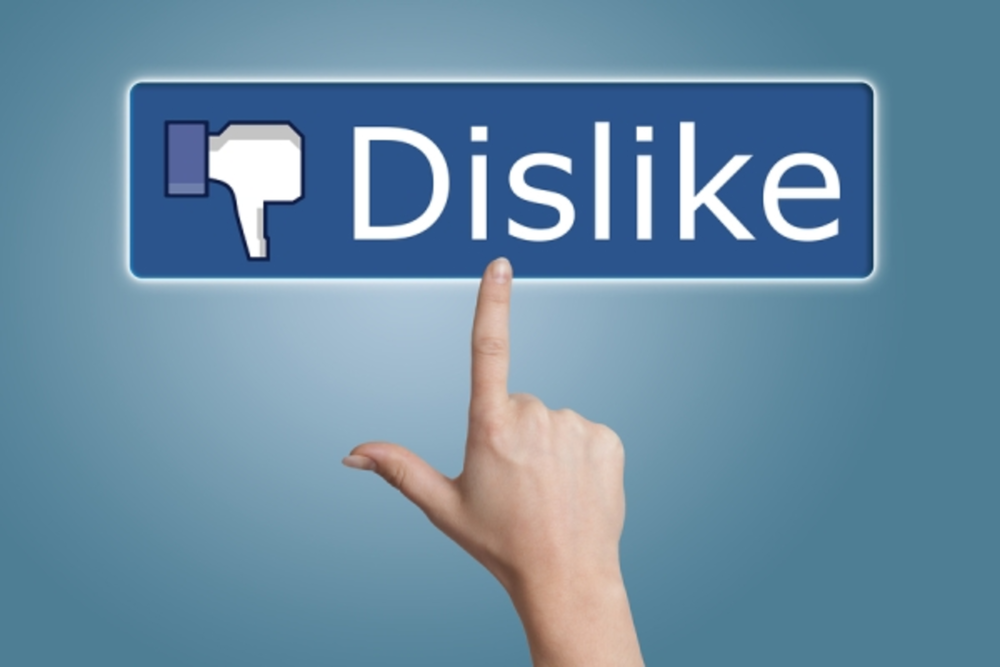 Change in the social media space is seldom well received, especially when it comes to Facebook. Mark Zuckerberg’s…