As the VP of global brand for VISIT FLORIDA, Costello knows how to produce results that shine. Her leadership in VISIT FLORIDA’s three-month “Bragging Season” campaign, for instance, helped generate 33.9 million impressions and contributed to a record-setting 6.2% increase in quarter visitors.

Marketing strategy: For me, everything begins by putting yourself in the shoes of the consumer. If you’re focused on the consumer’s point of view [and] you’re with the consumer when the market changes, you’re already there…. You’re not scrambling to catch up. You’re evolving in your emotional state and your marketing channels at the same rate as your consumer.

Winning ways:  At the end of the BP oil spill, we struggled to combat a misperception that much of America had that Florida’s beaches had been damaged by oil. In fact, they had not. We struggled for a way to correct that…. Nobody was trusting official sources. We wanted consumers to tell each other. So, we mapped our 825 miles of beaches and we organized a grassroots walk with consumers on the morning of November 6. We reached out to the Florida newspapers and invited Florida residents to join this group, walk the prescribed mile, photograph the [marker] so we’d know what the mile point was, and upload a photograph of the beach so we could tell the story of the beaches people-to-people. We were with consumers on the edge of the evolving social landscape; [it] was so new that we had to give people printed out instructions [on] how to go home and upload their photo to the Internet…. But that’s where consumers were; we were there with them.

Defining moment: I started out my career as a storyteller. I was a writer and a television producer. Over time I evolved to write copy, produce ads, moved into advertising. I’ve been a screenwriter; I’ve been a director. All of those are what I think of as single-voice skill sets. The defining point in my career was when I realized that there was even greater power in co-creation, whether it is co-creation as part of a focused team or co-creation as a business coalition. So, [the defining moment was] the shift from being a craftsman to being a collaborator.

Trend watching: Right now we have this situation in which we have what appears to be very positive impressions—people are outwardly optimistic, consumer sentiment is pretty good, spending on experience is high. But at the same time, we have an increasing lack of trust and a sense of people not being in control. You can see that in the entertainment narrative and the gap between those two things is what I’m watching.

Advice to young marketers: Listen; really listen. Sometimes we all get caught up in how much there is to do and what we need to do to perform and achieve, and sometimes the real achievement is in the insight we gain from listening to others instead of what we achieve by building something ourselves. 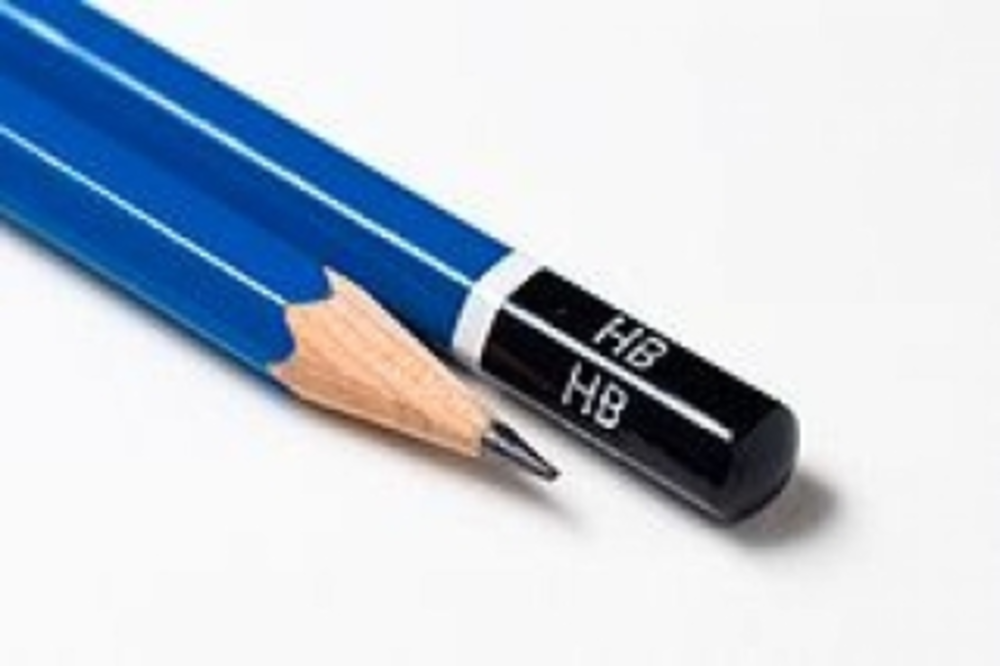 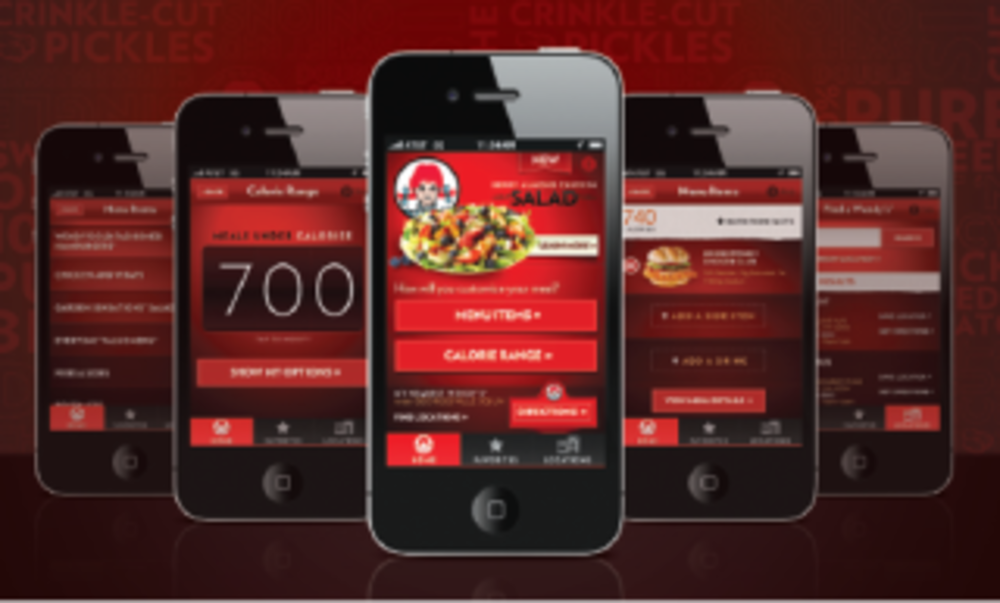