NEW YORK–Seventy-nine percent of marketing leaders report they are decreasing mass marketing budgets in favor of more targeted efforts. This was a key finding from Epsilon’s Business-to-Business Marketing survey with GfK NOP. The results were released by Epsilon, a provider of multichannel marketing services, technologies and database solutions, yesterday at the 2006 DM Days New York Conference & Expo.

In general, response data indicate that customer insight-based marketing is gaining budget share from traditional mass media efforts, and that marketers are relying more on strategies such as micro-targeting to acquire and retain customers. At the same time, many respondents report an inability to adequately track, measure and plan marketing initiatives properly in an increasingly multichannel marketing environment.

GfK NOP, a worldwide market research organization, conducted the Epsilon Interactive survey from March 28 to April 4 among a qualified sample of 175 U.S.-based business-to-business marketing executives to understand their organizations’ 2006 marketing plans, budget allocations, measurement practices and interest in new technologies and new marketing media/channels. The study included respondents holding the title/position of chief marketing officer, vice president of marketing, director of marketing, and marketing manager; who were involved with marketing initiatives; and who were budget decision-makers or influencers for companies whose annual revenue was at least $250 million.

The survey also revealed that although traditional marketing channels –TV, radio and print – continue to command the largest share of budgets, the largest spending change among respondents is occurring in trackable media categories. Today more than half of respondents’ budgets go to trackable media, including channels like direct mail, e-mail, telemarketing and search, and 79 percent of respondents report that they are decreasing mass marketing budgets in favor of more targeted efforts.

In addition, 72 percent claim that cross-channel, integrated marketing is becoming increasingly important to their organizations, and 77 percent will increase their efforts this year.

Meanwhile, more than a third, 34 percent, were concerned that their organizations were not properly structured to execute a coordinated, integrated, cross-channel marketing campaign. Of those organizations that do practice cross-channel, integrated marketing, 62 percent, a majority, reported double-digit lifts in marketing performance, with nearly one-in-five reporting a lift of greater than 15 percent. The typical mean reported lift was 11 percent.

Nearly all respondents, 98 percent, reported that leveraging customer data is increasingly important to their organizations. Seventy percent now structure departments to place traditional marketing budgets and interactive marketing budgets under the control of a single person. But 95 percent still see room for improvement in their customer relationship marketing, and 38 percent do not believe customer data is readily available for use in marketing efforts. Even after the results are in, 46 percent rely on rough estimates rather than modeling to allocate future budgets by channel. Also, fewer than half examine more than overall sales to analyze lift from cross-channel campaigns. Although roughly half of respondents, 53 percent, say they currently leverage customer knowledge and data analysis, 80 percent say they will within a year. Similarly, a minority, 49 percent, reported using web analytics, loyalty/rewards solutions was used by 46 percent, and campaign management and workflow tools was used by 44 percent, but more than two-thirds expect to use these within a year; and 65 percent say they will use marketing automation tools, up from 41 percent currently. Depending on the technology, 21 percent to 37 percent will rely wholly on outside providers for these services.

When it came to marketers’ interest in emerging channels and techniques, Web 2.0 innovations like podcasting, RSS, and blogs took a back seat to word-of-mouth advertising, with 81 percent reporting interest in WOM.

Product placement, at 59 percent, and mobile device messaging, at 50 percent, were the respondents’ other top interests.

Despite marketers’ increasing focus on their customers’ experience to guide marketing strategy, respondents spent far more of their budgets on brand awareness and customer acquisition, at total of 62 percent combined, than on retention, at 24 percent, and loyalty/reward programs, a low 11 percent.

Your older-model postage meter may be creating mailing bottlenecks that cost your company in lost time, service and… 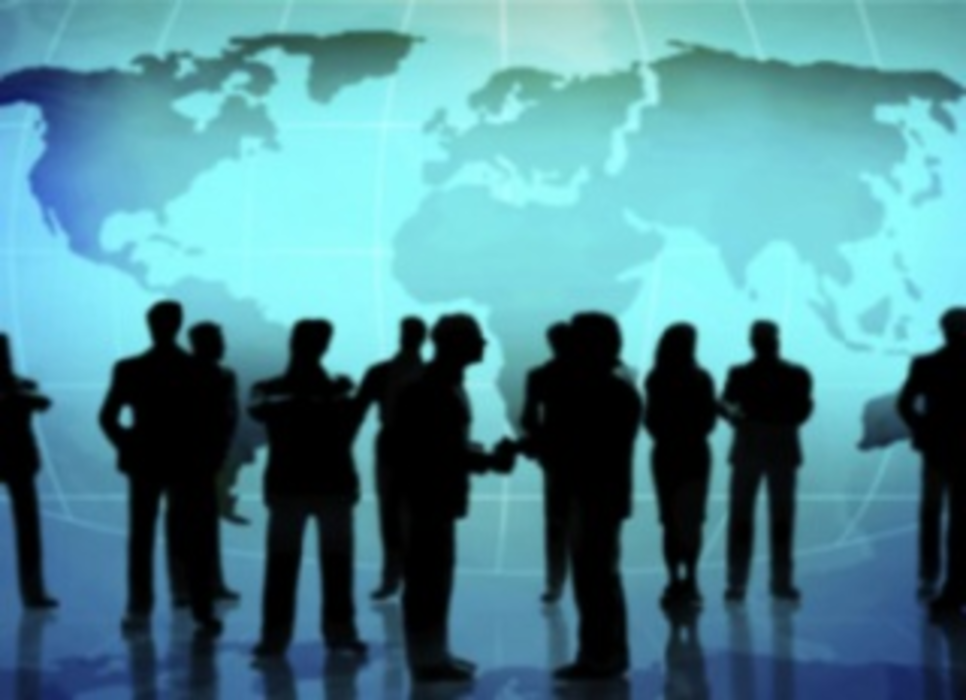 Visible Technologies, a provider of cloud-based social media analytics, announced Aug. 8 that it has upgraded its Visible…