Telemarketing is the most important direct marketing activity for business-to-business sales lead generation, according to the results of a new survey released today by Mac McIntosh.

The survey was sent to almost 900 subscribers of Sales Lead Report, which is published by North Kingstown, RI-based Mac McIntosh. 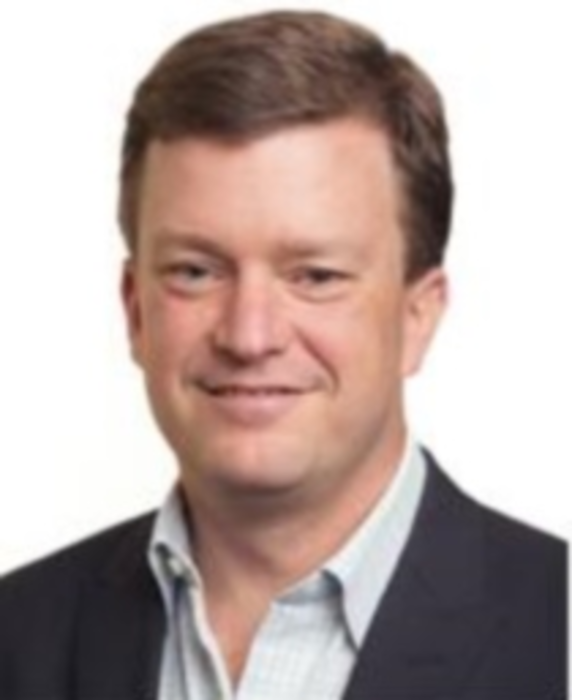 In what it claims is an “industry first,” Epsilon today launches its Advanced Digital Solutions Practice, an…

NEW YORK — Viral marketing is not word of mouth marketing. Neither is buzz marketing. Both have their…