A new survey by the American Advertising Federation in Washington released Friday says leading business executives are predicting more advertising and marketing initiatives in response to profound changes that have taken place within their overall operations during the past three years. Ironically though, only 43 percent of the respondents say they believe the importance of advertising will grow, although stronger support for the merits of advertising was indicated among executives from larger companies.

According to the report, three out four executives say they expect their advertising budgets to increase by only 5 percent over the next three years. However, they indicated that their largest budget increases would be allocated toward targeted marketing with 39 percent more being spent on Internet advertising, 36 percent on direct mail and 35 percent for sales promotion.

The nationwide survey of 1800 corporate executives conducted for the AAF by researchers Erdos and Morgan, New York, sought to identify changes in attitudes about advertising and marketing among chairmen, presidents, CEOs and chief marketing officers at companies with 100 employees or more.

Nine out of ten participants in the survey indicated they expected the business of conducting business to grow more competitive and more complex during the next three years. They also pointed to increased demands by consumers, greater domestic competition in general, and a heightened need for more sales and marketing efforts.

While seven out of ten executives claimed they were generally satisfied with the results of their current marketing communications campaigns, only 7 percent reported being exceptionally pleased.

Commenting on the executive’s contradictory signals about the state of advertising and marketing, Wall Snyder, AAF president/CEO said top managers were definitely expressing a “need to build and cement relationships in this unstable business environment.” But he also conceded that “advertising is not registering as strongly as it should, given its strategic capacity and knowledge of the customer.”

Snyder said executives may be feeling the threat of the new marketplace, but simply not yet focusing on the resources they need to respond appropriately.

The AAF is an organization dedicated to advertising industry advocacy, education

and policy. The AAF’s Survey of Senior Management was conducted as part of a multi-year campaign entitled Advertising: A New Brand of Business. 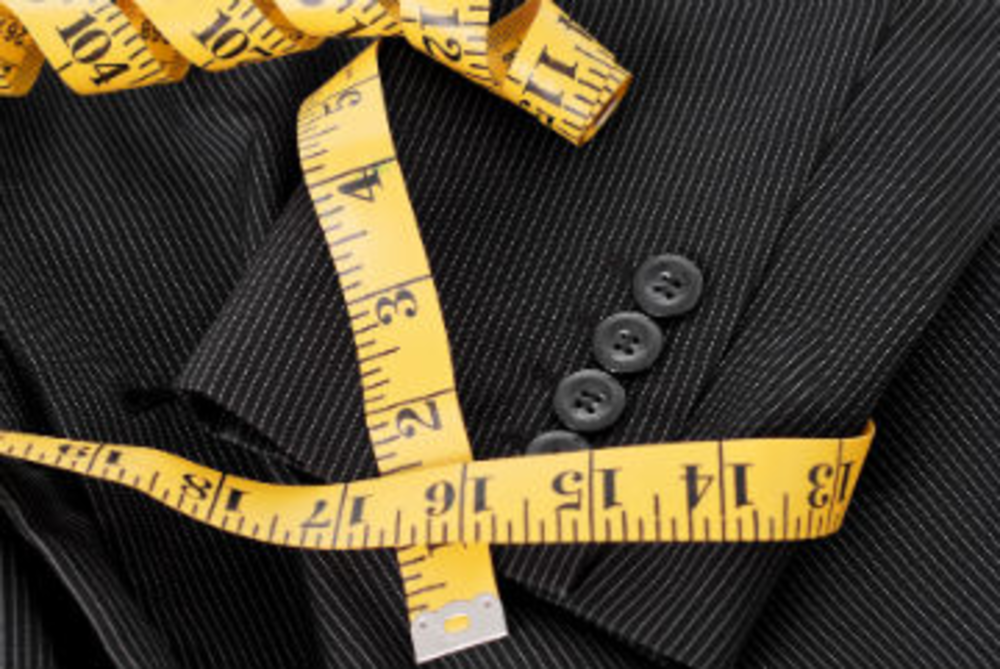 With Email, One Size Does Not Fit All

Designing one-size-fits-all email campaigns may be easier than crafting tailored messages. But not necessarily more effective. According to…

Despite an average 4.6 percent rate increase instituted during the month, the U.S. Postal Service's financials were better…