Inflated salaries in the Internet and direct marketing industry over the past two years have resulted in layoffs as well as a consensus that salaries will decrease for new hires in 2002, a new survey found.

“Without even doing the survey, we knew the answers to most of it,” said Karen Tripi, president of the New York firm. “What I think we have is a tremendously inflated market. If a person made a move in the last two years, they could easily be 20 to 30 percent overpaid.”

Inflated salaries are par for the course based on the economy, said one executive at a direct marketing agency.

“Things get really busy when you come into a boom time, which '99 and 2000 were here. Then there aren't any people in the marketplace and you start to get panicky, and that's when everyone starts paying their existing staff more money to stay and offering too much money to fill new positions,” said Lesley Mair, president/CEO of Rapp Collins Worldwide, New York. “Businesses become a bit soft and let their expenses go higher when the economy is very good, and everybody gets a bit fat.”

However, Mair said market corrections are inevitable when the boom ends, as it did after the dot-com crash.

Most agencies had up to three rounds of layoffs, Mair said.

“The first round of layoffs were just the fat; the second ones were for skill set and remuneration; and the third was muscle out of necessity,” she said.

That second group was where the overpaid employees got the boot as opposed to being asked to take a salary cut.

“Rather than dealing with asking people to take pay cuts, many firms had layoffs,” Tripi said.

Ninety percent of those surveyed said they thought the majority of layoffs were a direct result of inflated salary levels. At least one direct marketer acknowledged the salary inflation problem but said that his firm managed to avoid bidding wars to get or keep employees.

“This is a general problem in the direct marketing industry but Chase Manhattan has avoided getting into that price game by focusing on creating an environment that many staff members decided was more important than chasing the next dollar,” said Steven Kietz, senior vice president of cardmember marketing at Chase Manhattan, New York.

Even so, he admitted that Chase did lose some talent as a result.

Looking to 2002, the direct marketing job market likely will have some opportunities but candidates will have to be realistic about salary. Eighty percent of the firms polled intended to fill positions within their companies in 2002. Of those respondents, 95 percent said that they would hire at lower salary levels.

“Yes, there is hiring to be done in 2002, but everyone will be very cost-conscious,” Mair said. “The dot-com phenomenon created an attitudinal problem with some of the kids, and that's going to be very tough personally for these people. They will have to adjust to a normal salary for their age and experience level.”

The good news for DM companies is that many experienced professionals are out there for hire.

“I never had a time when I knew more talented direct marketing and financial services marketing people who were unemployed,” Kietz said.

Promotion Plans to Pack a Punch

Dr Pepper/Seven Up Inc. has partnered with DoughNet Inc., a service that allows shoppers to buy online without… 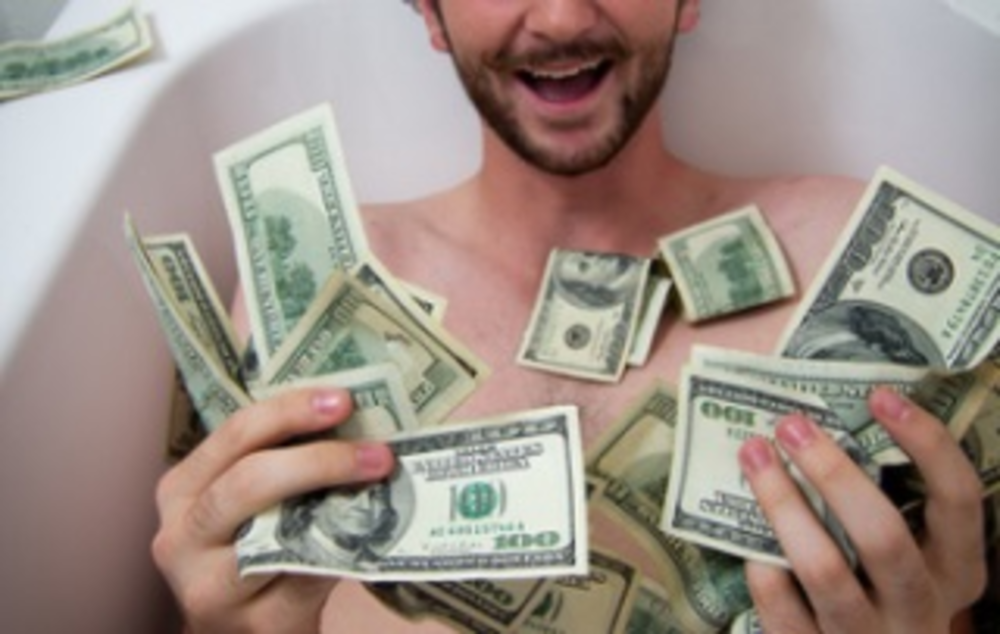 CRM giant Salesforce.com beat Wall Street’s estimates when it revealed its Q2 revenue of $957 million, up 31%…