Already a cautious lot, older consumers carry that wariness over to their online behavior, making them less likely to respond to unsolicited commercial e-mail pitches, according to a survey released March 22.

The poll, taken of 1,000 consumers for Internet security firm Symantec by market researcher Applied Research, found that older consumers also displayed less interest in unsolicited offers. Twenty-three percent of senior citizens reported clicking for more information from an unsolicited e-mail offer while more than 33 percent of 18-to 64-year olds did.

According to the Direct Marketing Association, unsolicited commercial e-mail generates $11.7 billion in annual sales. The study did not take into account fraudulent e-mail offers.

Despite their Internet savvy, younger Internet users were much more likely to fall prey to e-mail scams than senior citizens. About 21 percent of respondents ages 18 to 29 said they responded to an unsolicited commercial e-mail offer that turned out not to be valid. Of senior citizens, fewer than 18 percent said they clicked through. Overall, the Symantec survey found e-mail fraud was a widespread problem: 18 percent of adult e-mail users reported falling victim to it.

Everyone wants to use e-mail marketing. Just read the trades. It’s the “killer app.” Click-through rates of 10… 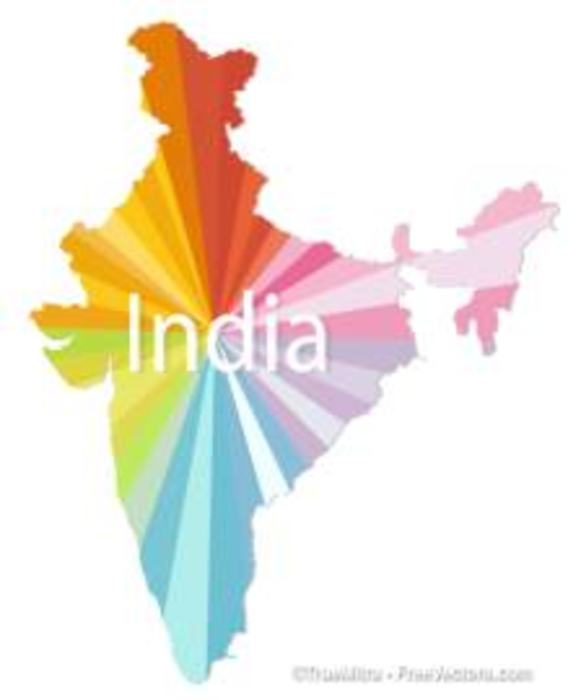 Forrester: India is the next big market for digital marketing platform vendors

In a blog post based on a recent Forrester study, analyst Manish Bahl has outlined the big digital…