Fewer direct marketing companies plan to add employees in the third quarter, due largely to stock market woes that have shaken their faith in the economy, according to a survey released yesterday by executive search firm Bernhart Associates.

However, only 26 percent of those surveyed said a hiring freeze was in effect, compared with 38 percent at the start of the year. Most of those who said they had hiring freezes offered no target date for the freeze to end, according to the survey. 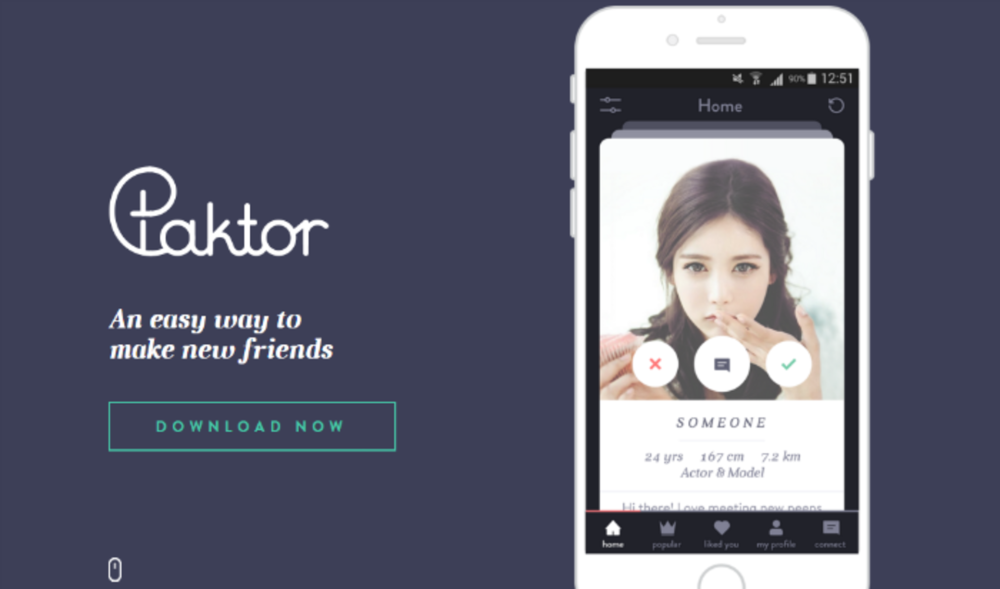 Online Exclusive: Is Your Search Campaign a TV Campaign?

Television ads are broadly crafted and wasteful. Search ads — done right — are pinpointed and efficient. And…