A growing number of catalogers are shifting the focus of their efforts to the non-print media of the Web and e-commerce, according to a survey released today by Transcontinental Printing's catalog group.

According to the survey of 100 catalogers, 66 percent identified the Internet and e-commerce applications as an area of significant investment. Also, 54 percent listed the use of house files as an area of investment, followed by list sourcing at 40 percent and mailing frequency at 35 percent.

The shift to Internet sales may be explained, in part, by catalogers' discomfort with growing mailing costs, Transcontinental said. The survey revealed that 39 percent of respondents said costs associated with mailing and distribution represented the greatest obstacle to their growth, followed by the cost of paper at 15 percent.

Fifty-three of the respondents identified catalogs as their primary revenue producer. 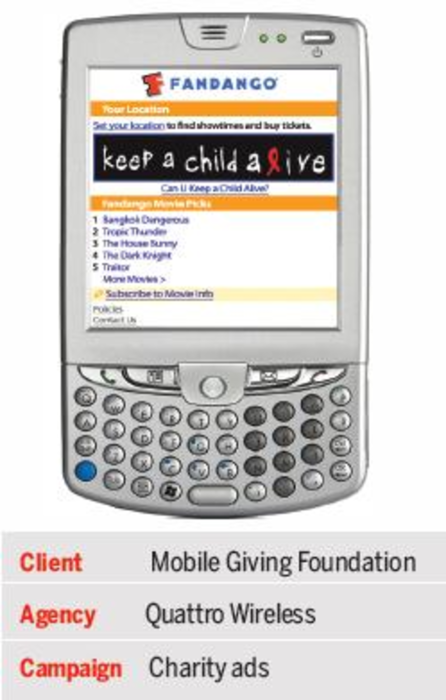 Equitex Inc., a direct marketer of financial services products, said Monday that it had completed the purchase of…