Marketing agencies are more upbeat about the state of the economy and marketing potential next year than are their clients, according to a survey from business development firm RSW/US.

More than six in 10 (63%) of agencies expect the size of their staff to increase “somewhat” or “significantly” next year. Thirty percent expect headcount to stay the same, according to the firm’s “2011 New Year Outlook Survey,” released December 28.

However, client companies had almost the opposite reaction. Only 31% of marketers expect to see personnel increases, while 63% believe their staff sizes will stay the same. More than three-quarters of clients (78%) said they are not turning to more marketing services firms than they were a year ago.

“It may be that agencies have felt the pain of the recession a lot more and are really responding to the signs of life from existing clients and new opportunities more than the clients,” said Mark Sneider, owner and president of RSW/US.

The agencies also expressed a willingness to be more aggressive to win new business next year. Forty-two percent said they will become “much more aggressive” and 35% will be “somewhat” more aggressive in 2011. Agencies said they expect to land new business in 2011 through networking (77%), increased use of social media (74%), and more use of digital and traditional marketing (64%).

“There’s so much dialog about social media these days. They’re hearing their clients and consultants talking about it,” said Sneider. “It’s not really surprising that it’s near the top of the list.”

RSW/US surveyed more than 100 agency principals and 100 marketing executives from its database. 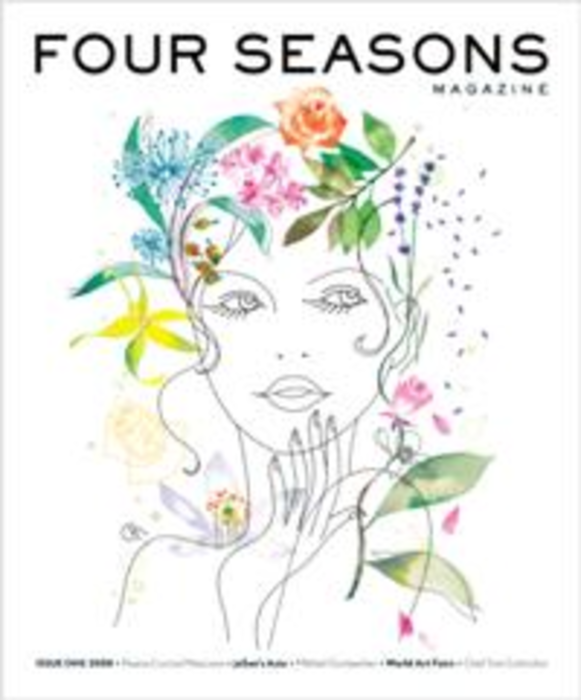