Moore received the Henry Johnson Fisher Award, a lifetime achievement award that comes with a $10,000 honorarium from Bonnier Corp. Martha (who, in my book, requires one name only, on par with Cher and Prince) was inducted into the Magazine Editors’ Hall of Fame. There was much speechifying and clapping, but, in the end, not much was really said.

Richard Parsons, former Chairman of the Board for Time Warner, presented Moore with her prize. He praised Moore for making her way through the “Old Boys’ Club” of 1980s’-era Time Inc. and lauded her “relentless optimism” and “good character.”

Moore showed that optimism in her acceptance speech, which contained a number of nice, inspirational nuggets of hope for the media industry — and some not-so-subtle plugs for Time Inc (like using the quadrupled press run for Time’s Barack Obama: Person of the Year issue as proof that consumers were still reading and buying magazines).

Her main point seemed to be that good content would always be in demand. While she praised the printed word, she managed to avoid specific plans for print in 2009, focusing instead on the general fate of media brands and content. “It cannot be business as usual. Everyone needs to take extraordinary measures,” she said.

Martha, who was introduced by a particularly sassy Matt Lauer, kept much to the same tack as Moore, noting that the industry was being transformed and that, “we must continue to explore and invest so that we continue to be current and relevant and accessible to readers.”

It was all very lovely, but very bland. When you are being recognized as a major figure in your industry, and all of the other industry leaders are gathered around, giving you their full attention, it’s time to say something worthwhile, no?

It’s nice to see that these ladies believe in the industry, or at least feign to. I have to say, though, I expected something a bit more forceful from our girl Martha, but maybe — and she would know best — it was neither the time nor the place for battle plans. 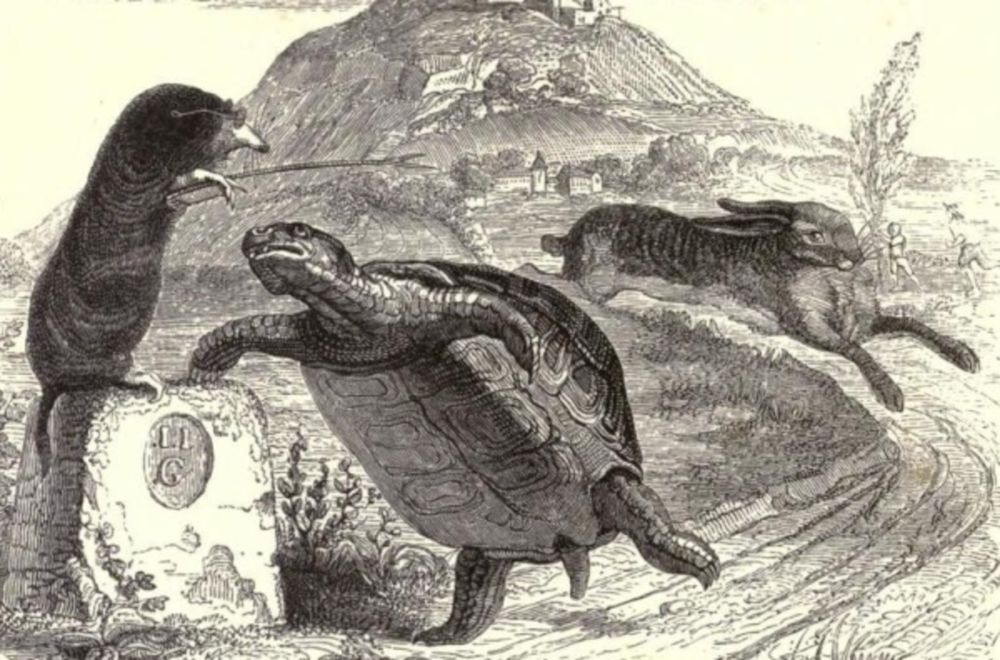 CMOs Do IT Fast, CIOs Do IT Slow

It’s the everyday, never-ending tussle of the digital marketing era. Why can’t the CMO and CIO put aside… 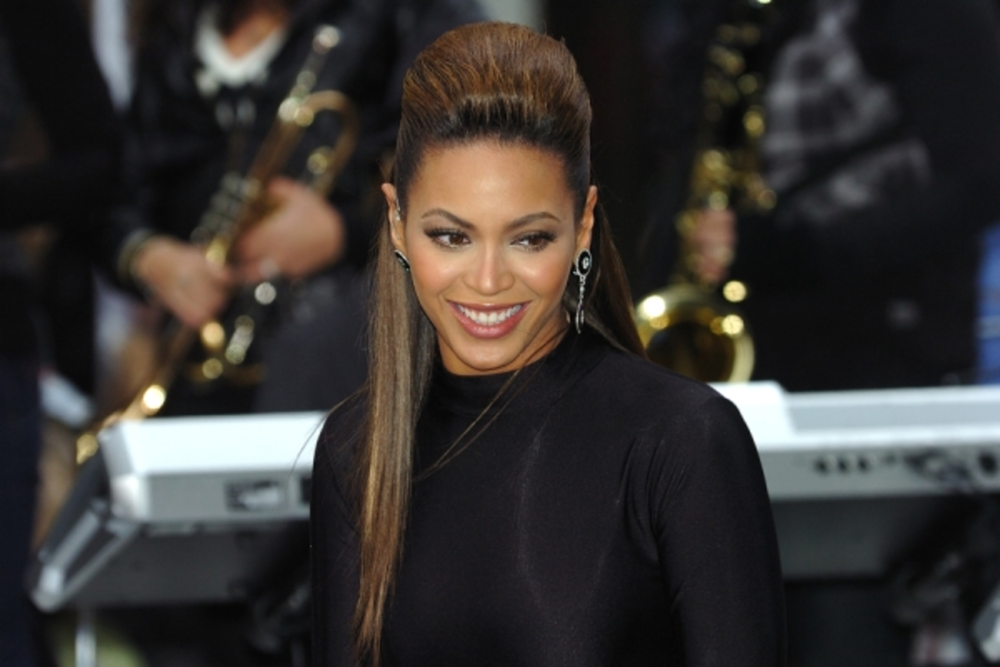 In Music Marketing, It Pays to Be Bold

Marketing has always been a complex profession, but the Internet has made it downright difficult. This is especially…

Who likes business travel? Precisely no one, that’s who. Happily, the folks at Hilton Garden Inn are trying…