Under challenge are laws in New York and Michigan that ban DTC wine shipments from out of state while allowing in-state wineries to ship direct to residents. Small wineries and some consumers argue that such state laws are discriminatory and force vintners to market their products out of state through wholesalers.

The case drew supporters and detractors of interstate DTC wine shipments. Penny Nance, president and founder of the Kids First Coalition, spent the hearing outside the Supreme Court because it was too crowded to get inside.

“There's a lot of interest in this case,” Nance said. “I've been getting a lot of requests from talk radio, Christian radio and other media outlets who want a parental perspective on this.”

The coalition — along with law enforcement organizations and other groups, including Mothers Against Drunk Driving Michigan — opposes interstate DTC wine sales because of the threat they pose to minors, Nance said. Underage drinking is already a problem, and Internet sales would let minors obtain alcohol anonymously and without parental knowledge, she said.

However, the Institute for Justice, a free enterprise public interest law firm challenging the New York ban, disputes those claims, arguing that states currently allowing interstate DTC wine sales don't have more significant problems with underage access. Identification could be required upon delivery of wine, and uncertain delivery times make it harder for minors to obtain wine via direct sales than it is to get alcohol over the counter, the institute has argued. 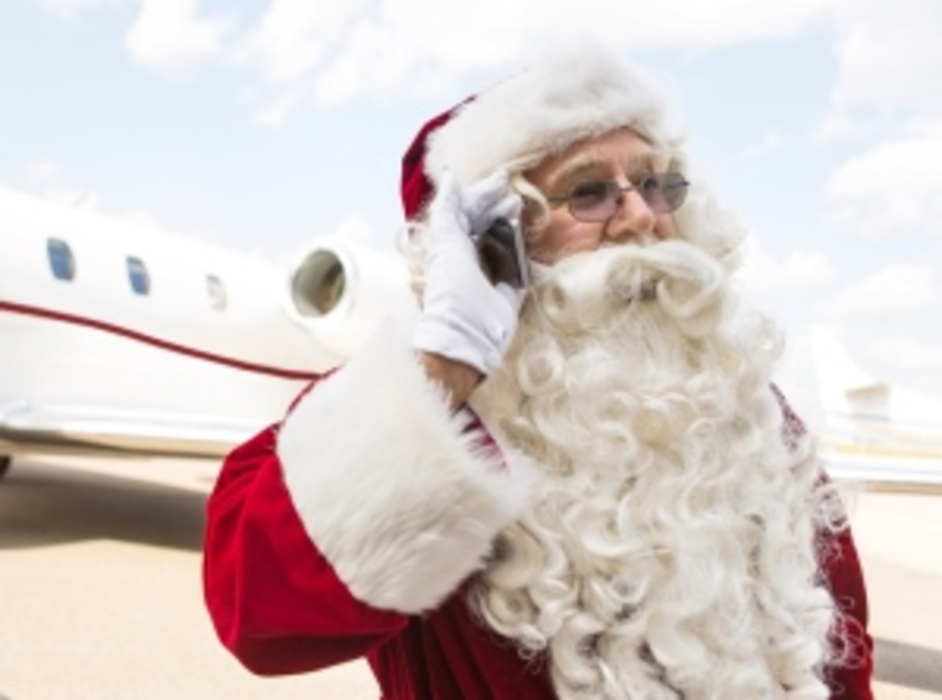 Next year NORAD may well have to be enlisted to track mobile-enabled holiday purchases, which soared as high…

Based on its belief that privacy is a major consumer concern, insurance and financial services company Pacific Life…

All outbound telemarketers place phone calls in their sales efforts, but most don't send phones to their prospects.…