Super Bowl LIV Preview: Before and After the Big Game

Now that the duck boats and confetti have cleared from the well-trodden streets around Boston’s Copley Square, it’s tempting to look forward to future sports bonanzas instead of reflecting on what transpired at Super Bowl LIII. But if we look far enough, past NBA finals and the long summer, when the defending Major League champion Red Sox take the field, we arrive back at the Super Bowl. So if it helps, consider this analysis as an early preview of Super Bowl LIV.

Not all the teams have been set, at least from the NFC side, but there are some perennial features to consider. First off, the game has a barely concealed inspiring message: live life, live the Super Bowl! This will go well with this year’s trend toward purpose-driven messaging. Also, there will undoubtedly be more on-field action than Super Bowl LIII’s defensive dud. There will be at least four quarters of competition interrupted, or enhanced, by expensive ad spots. There will be a halftime show, a music act, surprise guest appearances, a national anthem. It will be played in South Florida. But let’s not get ahead of ourselves.

In this post-Super Bowl LIII post-mortem – by now, tantamount to an archeological dig – consider the data from before the big game. This will be important when marketers lay out their opening moves next year.

According to iSpot.tv pre-game data, 42 of the 64 brands ready to make their Super Bowl splash released 149 creative pieces in the pre-game leadup. Before kickoff, they generated 224.1 million online views, and an estimated 2.56 billion social reach from associated brand properties and pages. On the screen – again, before the game began – the ads generated 315 million TV impressions. Credit goes to Expensify, orchestrating top pre-game digital engagement with their “interactive expensing call to action,” the iSpot report concluded.

The iSpot study uses an overall metric – digital share of voice (or DSOV) – that is a weighted score taking into account views, shares, comments and other actions across major web properties. Expensify scored 10.08 percent, just beating Budweiser’s “Wind Never Felt Better” environmental message, at 9.77 percent DSOV. Budweiser achieved nearly three times as many online views (almost 22.6 million) than Expensify, leading up to the game, but Expensify won out with almost four times as many social impressions (191 million vs. 53 million, for Bud).

A broader look at what Expensify managed to accomplish with only two teaser ads shown before the game can be seen by taking into account the big parent brands they were competing against for exposure. Budweiser parent Anheuser-Busch scored a total of 27.33 percent digital SOV with 11 ads across all its brands. PepsiCo landed 13.65 percent with nine ads. Again, Expensify only had two ads for a single brand, and did better than Amazon, Microsoft or any other brand in the field.

Overall, though, pre-game spending wasn’t as much of a priority for Super Bowl LIII. Jon Cappetta, Director of Strategic Operations for iSpot, points out that major carmakers left the Super Bowl hanging this year. Last year, Hyundai ran more teasers than this year. And Fiat Chrysler brands pulled out entirely this time around. As a result, pre-game spend dropped from $15.4 million in 2018 to $4.5 million this year.

For an auto brand that ran during the game, the field was easier to command. Toyota gained the highest percentage of online activity in the time following the airing of their ad, winning 45 percent of all Automotive searches, after its pinball racetrack spot for the Toyota Supra ran at halftime, according to stats from EDO. That ad’s Search Engagement Index was roughly 50 percent greater than the next best performing ad, Kia’s Telluride “Give it Everything” creative, which ran in the third quarter, ten minutes after Toyota. The Toyota spot, as Super Bowl LIII’s top-performing ad, generated 25 times as much online activity as the median Super Bowl ad. In a depleted automotive field, five of the six top ads were for cars.

Was Super Bowl LIII just a temporary pitstop for automotive brands? Success by Toyota and Kia offers a good argument for carmakers to start their engines when Super Bowl LIV rolls around. 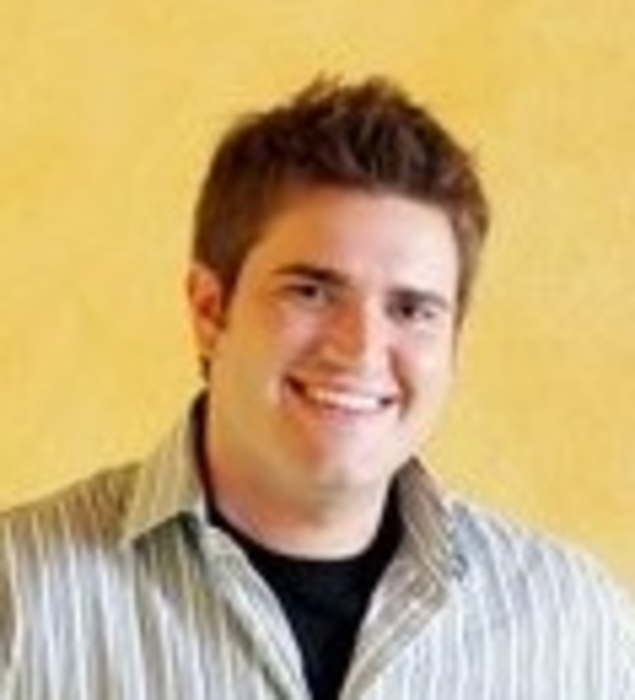 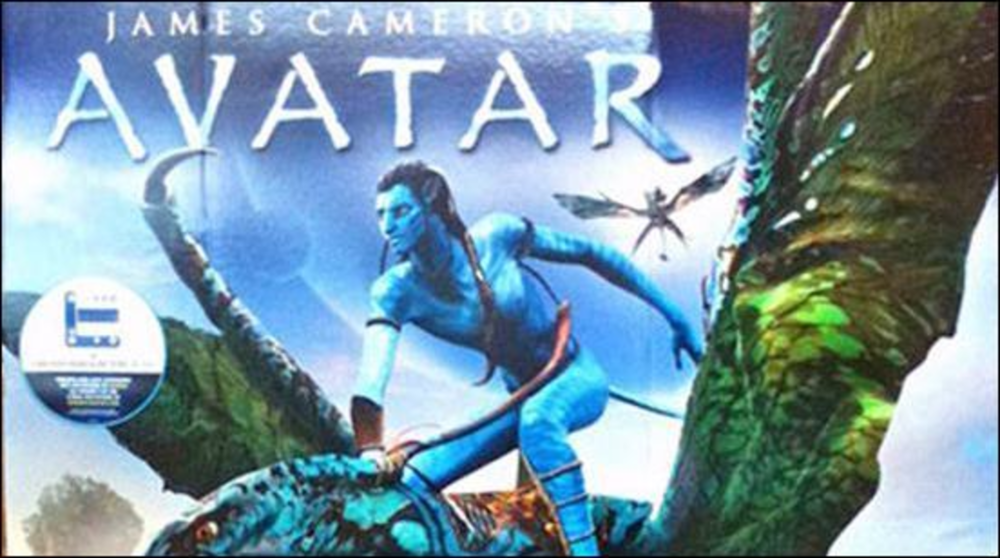