Super Bowl LIII is all about legacy. The New England Patriots and Tom Brady are almost as enduring a fixture in the game as the mossy roman numerals that persist in the title. In these twilight years of Brady’s illustrious career, his team squares off against a familiar foe, the Los Angeles Rams, who in their Saint Louis stint, 17 years ago, served as foil for Brady’s first taste of championship glory.

As DMN recently surveyed, the Super Bowl also stands as a pillar of traditional television. Marketers otherwise seeking to connect personally and uniquely with consumers through digital channels take a step back and expand the conversation with branding. As with a comicbook or horror movie franchise, a Super Bowl spot is an opportunity to reflect on a brand’s legacy and origins or to reboot the narrative.

“The Super Bowl can be the start of the marketing efforts at the very top,” said DXagency partner Benjamin Hordell. “Brands see the reaction, look at who’s talking about the ads, retarget them, and continue the experience in order to kick off more down-funnel activity.”

On the gridiron, the mere aura of a greatest-ever quarterback can’t do everything. The team needs a full playbook and a strong supporting cast. Similarly, Hordell sees Super Bowl advertisers supporting their big spend with meaningful omnichannel engagements. Natural Light, an Anheuser-Busch brand popular on college campuses, expands its 2018 student-loan-themed campaign by increasing its previous payout of $1 million to students in debt by a factor of ten. Over the last year, it picked 25 people who made videos about their college experience to share the payout. This year, Natural Light pledged to redistribute one million bucks per year over the next decade. Hordell also points to a Super Bowl spot by social and dating app Bumble – featuring another indisputable athlete, Serena Williams – as another instance in which brands appeal to larger social issues. In this case, Williams heads a campaign – “The Ball is in Her Court” – developed in partnership with agencies FlyteVu and VMLY&R by an all-female creative team.

According to Hordell, “people want brands to take a stand.” He added, “I think what kind of kicked this off this year was the Gillette ad…The way we’re looking at it from marketing in general, is as a big shift to brands taking a stance. This isn’t a new thing per se. But only a few years ago, if a brand put out a serious ad that was more purposeful, people were breath-taken.” To Hordell, this year’s lineup is “a nice blend of thought-provoking cause ads that might start some conversations, mixed in with the traditional type of Super Bowl fun.” He also sees the Super Bowl as “the marketing Olympics,” where increasingly brands are leveraging and “doubling down on the investment” in traditional media spend through digital channels in the lead-up and after.

Brands who make the investment of $5.2 million or more for a 30-second spot have lots of leveraging to do. System1 makes the following cost-per-click calculations. They estimate that such a spend would generate consumer attention equivalent to 454 years (166,028 days) worth of online quizzes. Based on the going rates, by industry, $5.2 million buys nearly 4.5 million clicks for airline travel, nearly 6 million clicks for cell phone services, and 6.5 million clicks for ADHD treatments. It only buys a little over a million clicks – 1,076,605 to be exact – for auto insurance.

“The size of the budget [for influencers] has increased,” Detert said. “And the type of activation has gotten more advanced. For significant integration, [brands] want influencers.” With cross-platform experiential content, social media stars are using 360-degree VR formats and posting content on YouTube, Facebook, Instagram, and, less so, Snapchat, according to Detert.

“The good and the bad of the Super Bowl is that, yes, it’s watched by 100 million people. But that’s everyone. With digital content from influencers, brands can find a great microsegment and serve far different content,” he stated.

Detert also said that the timing is more focused, as influencers travel to Atlanta to bring their authentic perspectives to the site of the big game. By Wednesday before the game, activations ramp up. By Monday, the Super Bowl is old news.

And what about the rest of the news? Todd Grossman, CEO Americas for Talkwalker, has been watching hashtags closely over the last month. Whether or not brands draw this year’s message from the political climate, Grossman said that the recent government shutdown preempted some early Super Bowl conversations.

And as the rush of fans and influencers converges on Atlanta – the site of an actual game that many fans are interested in, even if some are tired of the familiar, legacy participants – another battle between legacies has been sparked.

Grossman said, “As the game, which is being officially sponsored by Coke’s rival PepsiCo, will take place in Coca Cola’s headquarter city, Atlanta, a Coke vs. Pepsi brand war is looming, but has not yet properly ignited, except in some articles and Twitter comments.”

Grossman gives credit to Pepsi’s strong pre-game buzz, gaining over 170,000 shares with the Cardi B (and Lil Jon and Steve Carrell) ad, and the hashtag #PepsiMoreThanOK.

“This aggressive campaign,” Grossman explained, “and the Super Bowl LIII buzz, seems to allow Pepsi to win both the mention battle (282,000 Pepsi mentions vs. 181,000 Coke mentions) and the engagement battle (1.8 million Pepsi shares/retweets vs. Coke’s 1.5 million in North America in the last 30 days). Before January 2019, both brands had an equal social media exposure.”

But regardless of the metrics, any visitor to this year’s host city can make their experience more meaningful with Coca Cola’s offer: free admission to the National Center for Civil and Human Rights. If any consumers are fatigued by cause marketing, or by Patriots hype,* they can take time away and reflect. 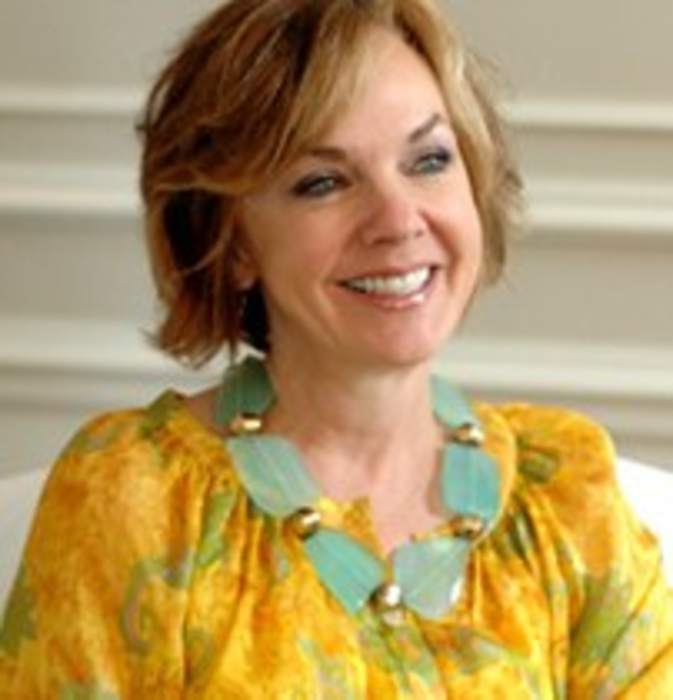 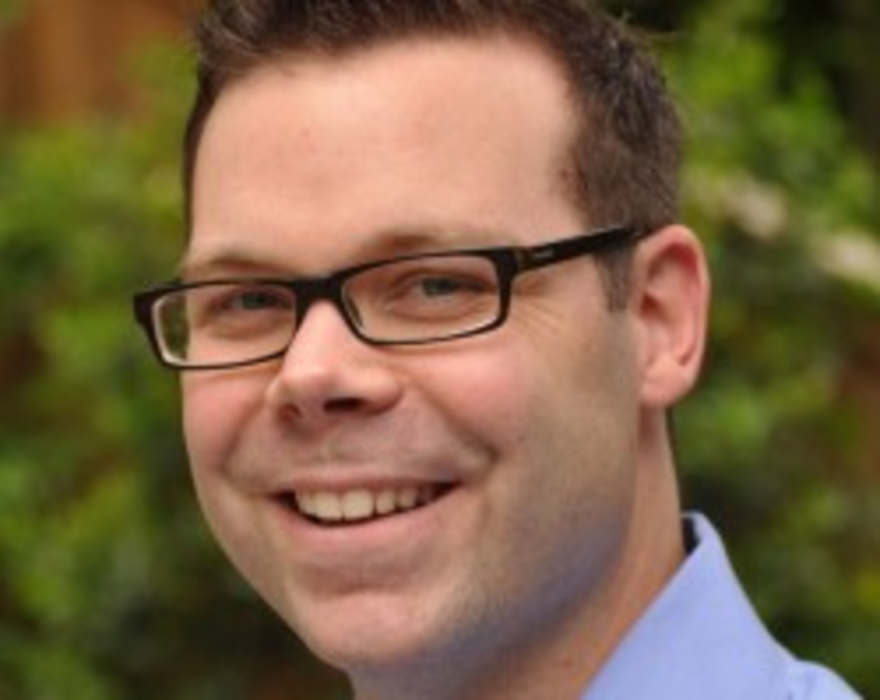 Your social media networks can be a major source of acquiring new email addresses for your subscriber list.… 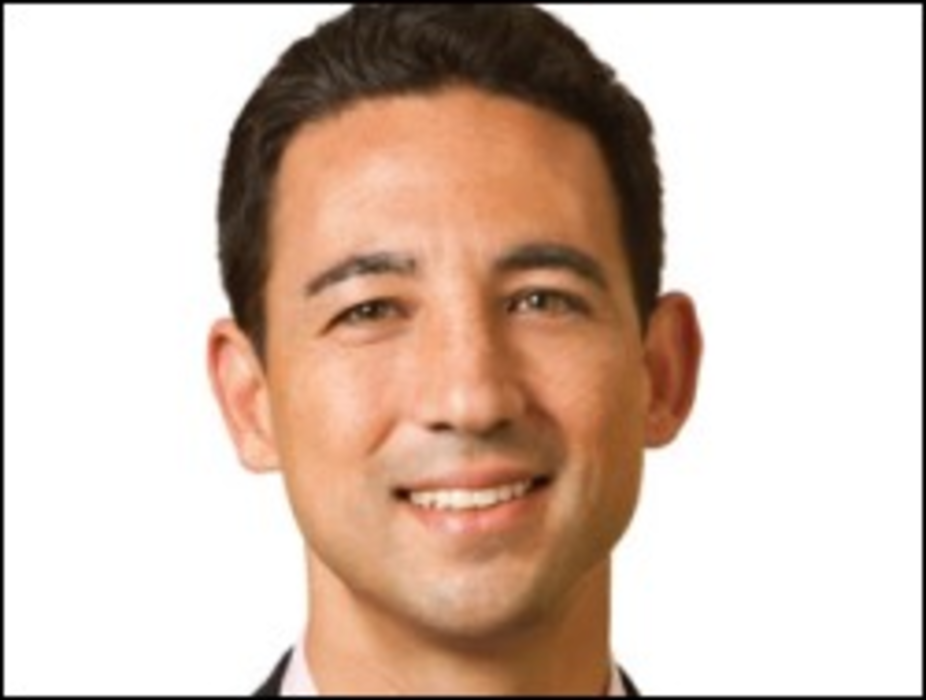