Objective: To encourage consumers to spend more time outdoors under ?their awnings during ?the summer.?

SunSetter Awnings, a retailer of awning products and backyard accessories, wanted to create a direct response TV campaign that would drive consumers to purchase products over the telephone, on the company’s e-commerce site, through Costco.com, or from the company’s network of 500 authorized dealers. The Malden, Mass.-based company, which generated between $50 million and $80 million in revenue in 2010, typically spends between $8 million and $12 million in direct marketing advertising annually with nearly half of that in TV spending. ?

“We advertise in every profitable media, including print, TV, search, radio, infomercial, catalog and email,” says Ido Eilam, CEO of SunSetter Awnings. “All of our ads are [designed] to get people to call in for a free information kit. Then we follow-up with more offers in the mail, all of which are supported by email.” ?

STRATEGY: Sunsetter Awnings tapped direct response agency Karlin & Pimsler to produce two direct response TV spots that portrayed the benefits of being outside underneath an awning during the summer rather than staying indoors. “Americans have trained themselves to stay inside in their air conditioning during the summer,” says Eilam. “Most people have grills on the patio, but they grill and go back inside to eat. We try to tell them they’ll be happier if they use their deck or patio to entertain and relax. It’s an education phase we tried to convey in the commercials.” ?

Karlin & Pimsler produced two 60- and 120-second spots evoking the outdoor lifestyle message. In the “Mr. Sun” spot, the agency concentrated its efforts on a seemingly abandoned neighborhood on a beautiful day viewed from the perspective of an anthropomorphized sun. When Mr. Sun asks where everyone has gone, the neighborhood’s residents come out and say they’re inside because it’s too hot to go outside. Mr. Sun then introduces them to the SunSetter Retractable Awning.?

The “Jealous Neighbor” spot contrasts two couples in a suburban neighborhood. One couple has an awning and is outside barbecuing with friends. The other couple has a deck but no awning, and they’re stuck inside with their blinds closed in the dark watching the party in the next yard. ?

“Instead of saying you should buy an awning, we say you should improve your life by being outdoors,” says Eilam. “The message is conveyed better and people react better.”? 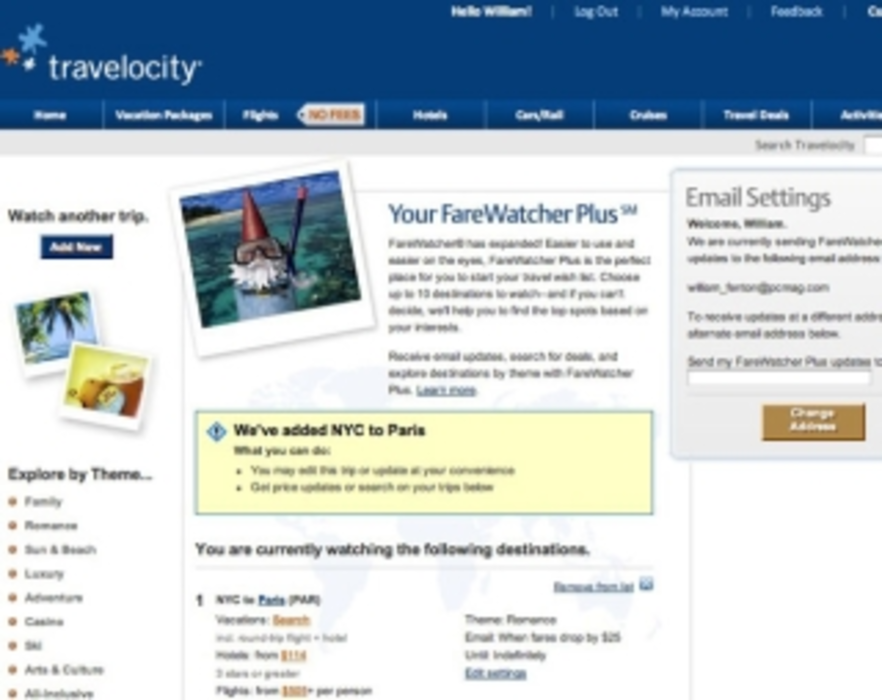 As mobile and social channels have flourished in recent years, email has seen its delivery and open rates… 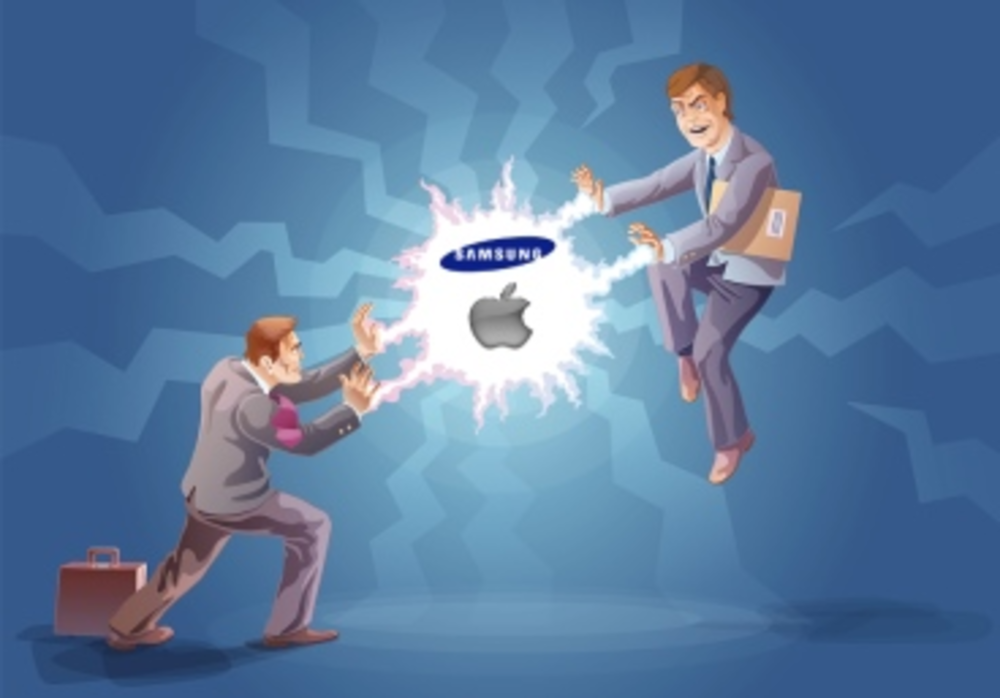 The gloves are off in a California court room…well, the gloves would have to be off (unless they’re… 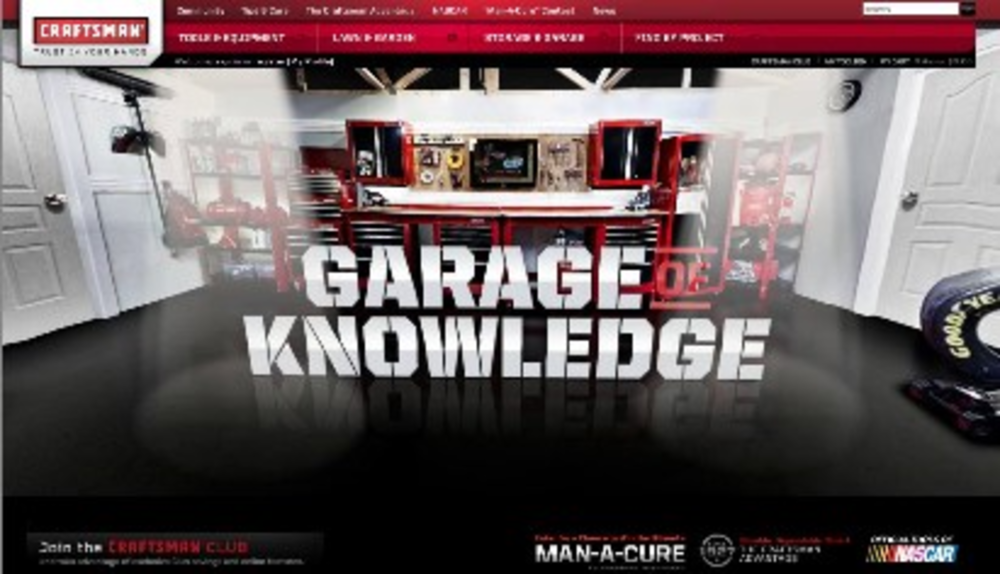 Craftsman tapped Chicago-based Design Kitchen to give the brand a stronger presence online. “Craftsman is such an iconic American…