Sunglass Warehouse, a division of One Click Internet Ventures, is a Greenwood, Ind.-based retailer of more than 1,000 eyewear products. The online merchant had to devise an email strategy for the 2010 holiday season to more effectively reach and convert shoppers. It previously worked with email marketing and list services company MailChimp, but decided early in 2010 that a new partner was needed. ?

“We wanted a solution that offered transactional messages, triggered messages and segmentation features,” says Alessandra Souers, director of email marketing at Sunglass Warehouse. “We also wanted to filter out subscribers based on which actions they took with a ?previous message.” ?

STRATEGY: Sunglass Warehouse conducted an informal RFP in early 2010 of roughly 15 email service providers (ESP). Each of the ESPs was contacted, informed of the merchant’s needs and asked to provide a demonstration of its offerings. The list of potential partners was trimmed down to five. Bronto Software was selected in May. ?

“We chose Bronto because of their ease of use,” Souers says. “They had the advanced features we wanted and their interface was great.” ?

By July, Sunglass Warehouse had fully implemented Bronto’s system and the retailer was ready to formulate a plan of action for the 2010 holiday season. ?

“We didn’t have a solid strategy in place for the 2009 holiday season,” Souers says. “We were still figuring out our program. We ran basic promotions for Black Friday and Cyber Monday, but we had no unique strategy in place.” ?

For last holiday season, Bronto helped Sunglass Warehouse to better segment its lists and test how specific consumer segments would respond to offers. Souers says the creative in 2010 was the same as the previous year, but Bronto made it easier to set up messages, send messages and resend them to consumers who missed the emails or deleted them without clicking through. ?

Armed with better information and an easier system, Sunglass Warehouse was able to effectively and quickly send between two and four emails per week to its entire email list, offering site-wide sales and promoting new product arrivals and one-day deals for specific products. ?

RESULTS: By the time the ball dropped on Times Square, Sunglass Warehouse had witnessed a significant return on its Bronto investment. Holiday email revenue increased 30% compared with the 2009 holiday season. Email traffic grew 42%, and Sunglass Warehouse was able to launch 46% more email campaigns during the 2010 holiday season than a year earlier.

To get a wider perspective on AI in marketing, present and future, I spoke with Martha Mathers, marketing… 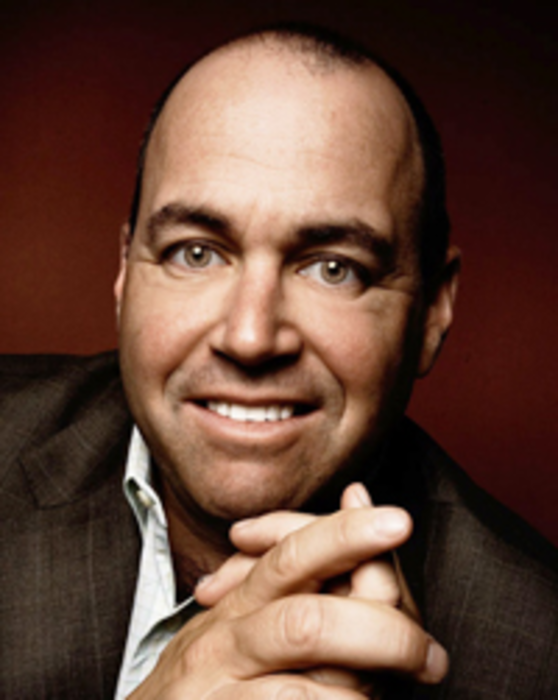 “All marketing is increasingly direct marketing as digital media allows one-to-one dialog that is targetable and measurable.” —…