Mike Myers’ new film, The Love Guru, hits theatres this week. The Canadian Austin Powers star (and huge Toronto Maple Leafs fan), plays an Indian guru who is hired to help a lovelorn Leafs player repair his love life so the Leafs can compete for the Stanley Cup.
The NHL and Paramount Pictures have entered into a marketing alliance in support of the film. This includes co-branded TV spots, unique NHL.com content and retail activations. During the recently completed Stanley Cup playoffs, promos aired in playoff teams’ arenas and during game broadcasts. NHL Clubs also offered fans fans co-branded giveaways, including passes to screenings of the film and promotional items.
Oh, as a Western New York expatriate and Buffalo Sabres fan, I’d like to point out that the crowd scenes for the movie were filmed at the Air Canada Center in between periods of a 7-2 Leafs loss to the Sabres. 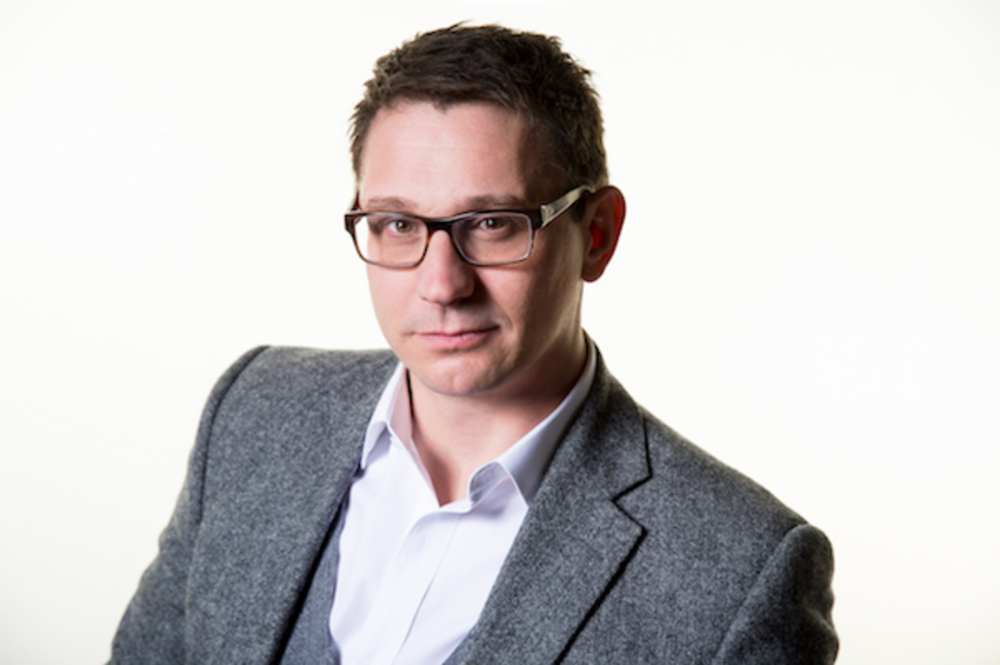 Technology has continuously disrupted jobs over the course of human history, especially during the last century. With each…

After sitting out of Super Bowl advertising for the last two years, General Motors is back in the game, according… 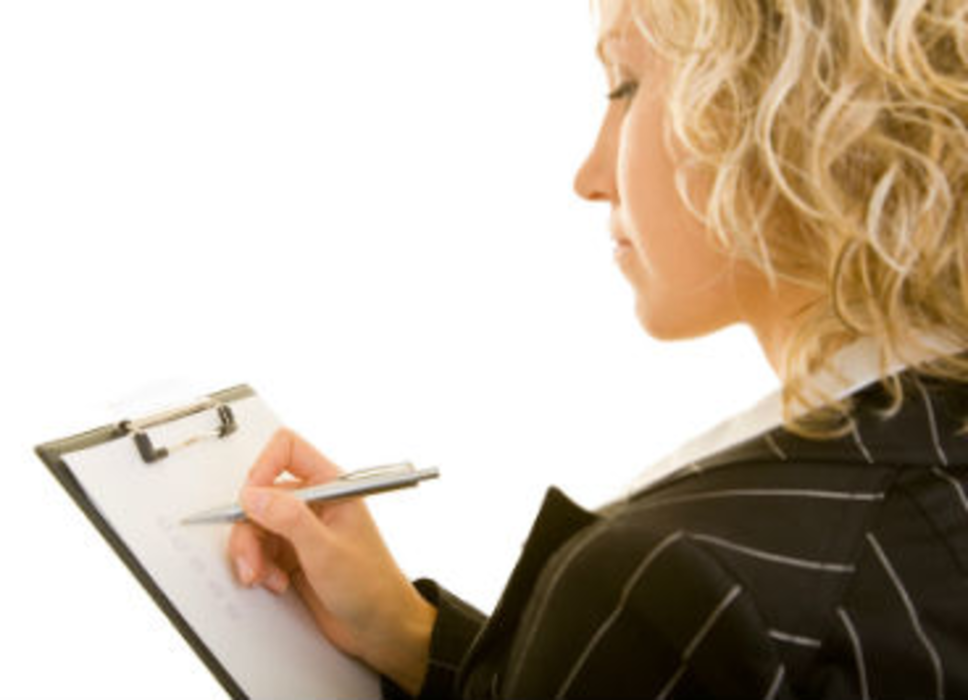 Are You a Direct Marketer?

With so much focus shifting from traditional to digital channels, you may ask yourself whether you’re actually a…