A recent effort from Lincoln Educa­tional Services (LES) is an example of incorporating search strategy from the initial stages of Web site development in order to better address prospective stu­dents’ needs and boost visibility.

The new site launched in August and, as of February, Lincoln has averaged an increase of more than 150% in lead generation compared to its old site, said Piper Jameson, CMO of LES. Those are “true, accountable leads” and not visits, she said. These numbers do not include leads generated by paid search, which Lincoln also invests in, she added.

The goal was to create a site that people could find and use, according to Chris Marquardt, VP and managing director at iCrossing, the agency that worked with LES to build the site. It had to be highly visible to search engines and in the lan­guage that consumers are speaking.

As a publicly owned career training college with locations across the US and classes in several fields, LES has a number of target audiences. Multiple points of entry were created for the site depending on what a prospective student — or even a parent — may be looking for.

“We knew that people had a variety of different needs in looking for an edu­cational provider,” Marquardt said. “So we wanted to develop those experiences that welcomed them and said, ‘Yes, we understand the question you’re asking and we have content to help satisfy it.’”

Before the redesign, Lincoln’s Web site had more of a corporate feel and many of the different schools were doing different things online,” Marquardt said. “It might not have been as seamless an experience for people moving along the different Lin­coln online properties,” he added.

In developing the new site, on the Web at www.lincolnedu.com, iCrossing’s research team looked at search data to gain insight into what consumers were looking for when they came to LES’ site, Marquardt said. It also conducted interviews with LES’ management team, teachers, students and career advisors, as well as prospective students.

So if a student is searching for “automo­tive schools,” the automotive entry point will appear as the highest-ranking link, Marquardt said.

“We’ve really have had to reach out and look at new ways to reach people,” Jameson said. “The navigation is based on what that person is looking for. 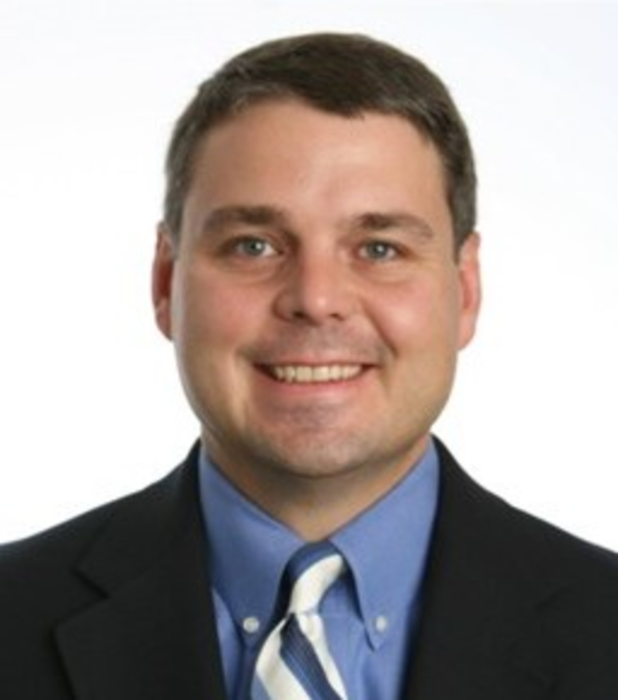 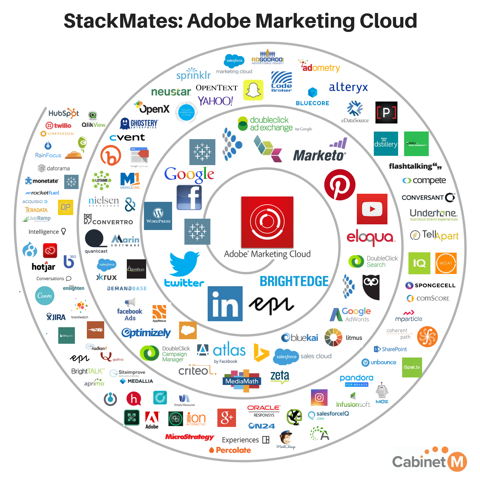 Appian may not be one of the first names that springs to mind in the Customer Experience space.…