Subway racks up points with athletes

Subway‘s health-conscious brand image may have been sparked by the well-known and commodified tale of Jared Fogle, a consumer who began appearing in Subway commercials after he was featured in a college newspaper article (and shortly after, Men’s Health) for his weight loss on the so-called “Subway Diet.” These days, though, you’re more likely to see major national athletes fawning over footlongs in brand commercials, print advertising, email, on social media and in mobile.

These aren’t your average endorsement deals, says Tony Pace, SVP and global CMO of Subway. “We choose fans of Subway who just happen to be famous,” he says. “We have to do it in an authentic way.” Regardless of the big name on the potential roster, Pace puts his brand advocates to the fandom test. It consists of one question: What’s your favorite Subway sandwich?

brand stood behind during his marijuana scandal — takes it day by day. “When he’s indulging, it’s a meatball sub,” Pace says. “When he’s training, turkey.”

Linking Subway’s heroes with sports heroes is a fitting marketing paradigm for Pace, a one-time would-be journalist who served as a sports editor and writer during his school years. He claims this is partly a coincidence.

“Sports is a passion point for a huge swath of people,” he says. “It’s not just my background. My marketing experience showed a lot of power there.”

Pace says he heard from athletes that when they were on the road, traveling to games, they would specifically look for Subway shops along the way. “Athletes are the embodiment of high-level perfection,” Pace says. Showing these athletes, who obviously care about their health, dining on Subway “is magnetic to consumers,” he says.

Pace is in his element in a Subway shop in midtown New York City, where a busy lunch crowd is an expansive mix of demographic profiles, including suited professionals, tourists, high school students, public servants and families. Pace — who typically commutes from New York City to the Subway world headquarters in Milford, Conn. — is ready for his lunch, too. “Today, I’ll probably do a six-inch turkey and Swiss on Italian with lettuce, tomato, cucumber, a little bit of light mayo. Toasted,” he says.

Pace is buzzing with energy about his most recent campaign in collaboration with comedian Jimmy Fallon. “Subway Subs Across America” urged consumers to create video submissions in which they caught a flying Subway sandwich from the right side of the TV screen and tossed it off-screen to the left, all in front of an icon of their home states. The winning submissions were melded into a montage that Fallon aired on Feb. 1. “It was a celebration of the population and Subway both,” Pace says.

Pace joined Subway in 2006. He previously worked at Young & Rubicam and McCann Erickson, where his client roster included Coca-Cola, Kentucky Fried Chicken and Burger King. He is now responsible for Subway’s $358 million dollar advertising spend, $12.7 million of which goes to digital marketing, according to Kantar Media.

Pace says as CMO, he’s investigating a number of innovative marketing tactics to help Subway to continue evolving in a congested vertical where he truly believes his brand is a standout. “I feel there’s so much opportunity to grow,” he says. “I thought that the substance of the Subway business was greater than consumer perception of the brand. I still think there are more opportunities.”

Subway has always leaned on local direct marketing and its loyalty program, but Pace says that in order to compete, these methods need to be supported by new marketing media, particularly digital channels. He explores many of these with MMB, Subway’s lead creative agency, and MediaCom, which Subway named as digital AOR in early February. “We’re in a position where we’ve added layers of marketing,” he says. “TV content works quite well, but so does digital, social, email, text, mobile.”

Fogle, a consumer favorite, is still a mainstay of the brand’s marketing. “We use him where it makes sense,” Pace says. With so many ways to reach and engage consumers, Pace says his challenge as CMO is to identify the channels that have “a long trajectory” and “long-term appeal.”

Sometimes he enlists two of his favorite Subway fans to help him mull these things over — his 9-year-old twins. They, too, had to pass the fandom test (his daughter prefers the cheese melt; his son, the meatball sub). “They’re always happy to critique Subway’s marketing efforts,” he chuckles. “But they critique the other companies’ more.”

Pace says Subway is exploring social marketing techniques, such as Promoted Tweets, targeted email blasts and incorporating QR codes into products and advertising. “They’re nice extensions that allow consumers to get a little more,” he says.

Most importantly, Pace says, he doesn’t allow himself or his team to simply be sated by Subway’s success.

“My number one focus is being restless,” he says. “I don’t want to be complacent. I ask myself, ‘How can I do better?’ By being restless, you can answer that question.” 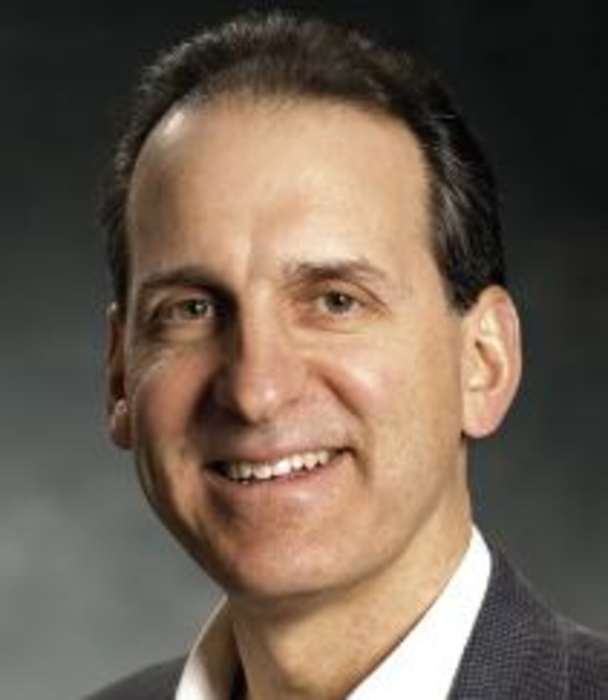 The elements of relevance

Could you have imagined this 10 years ago? Today 97 percent of all marketers use e-mail to communicate…