There’s a shift happening from transactional to relationship-driven commerce. Although a subscription model doesn’t make sense for some products and industries, platform data from Ordergroove suggests that automatically recurring transactions can be convenient for consumers and profitable for many businesses. As a company, Ordergroove serves omnichannel retailers and brands and customers alike by removing friction from repurchase experiences. They do this through a customizable “Relationship Commerce Cloud.” Their data science team found that the majority of customers who enroll in a subscription will increase their spend by 60% or more over the 6 months following enrollment. But which companies are the exceptions to this lift?

Greg Alvo, founder and CEO of Ordergroove, offered an example for me. “A product that would not lend itself to that model would be furniture. You’re not going to subscribe to the same couch every day,” he observed. However, there are even exceptions to that exception. He cited a company called Feather, which aims to help consumers “live flexibly” by adding, returning, or swapping furniture that is delivered and assembled for them.

The value of that might not seem as intuitive as the Dollar Shave Club. But Ordergroove doesn’t discriminate. Alvo said that the platform can support any type of use case. The company website has  Walmart, Bed Bath & Beyond, L’Oréal, and Pepsi on its list of customers.

Nevertheless, some consumers might be turned off by the idea of recurring purchases. Alvo said that’s okay. He said that when you provide consumers with control and flexibility, they reciprocate with loyalty.

Overall, people seem receptive to innovation. Some customers might not be ready to commit to a subscription but they might be willing to engage in a predictive-based reordering model. According to the Ordergroove philosophy, a convenient experience removes friction, anticipates needs, develops a relationship, and drives recurring customer purchases. This ultimately results in greater profitability for the business through the realization of customer lifetime value.

But some businesses don’t get it right. They incentivize customer enrollment with confusing promotions and then they make it difficult for them to cancel by requiring a direct interaction with a customer service representative. When asked about an apparel business that employed these practices, Alvo responded frankly. “My reaction is that business isn’t going to be around for long,” he told me. “They clearly have a product or service with low customer satisfaction.”

He said that the practices are possibly symptomatic of a larger issue at play. Sustainable models focus on offering a great product or service first.

Many startups these days have developed impressive technologies. It is perhaps this respect for the value of a customer relationship that sets Ordergroove apart from competitors.

And the competitors will likely increase. Meal kit services, in particular, have been widely marketed and popularized. Startups need the technological architecture to support these approaches. Although some meal kit services have failed for a variety of reasons, it’s easy to see how they lend themselves to the subscription model, more so than something like bulky furniture. In many ways, the regular deliveries could be seen as a “commitment device” to enforce a healthy, intentional lifestyle change. If the consumer doesn’t eat the preselected, prepared food and opts for fast food instead, they might feel guilty about the waste of both food and money. They might be more aware that they’re breaking a pattern of behavior.

As consumers seek to implement new patterns of convenience in their lives, businesses are increasingly ready to step in with new models. Greg Alvo noted that the fastest growing section of commerce is relationship commerce. He wants to help businesses develop the most profitable relationships they could have with their customers, by using data and machine learning and removing friction wherever possible. 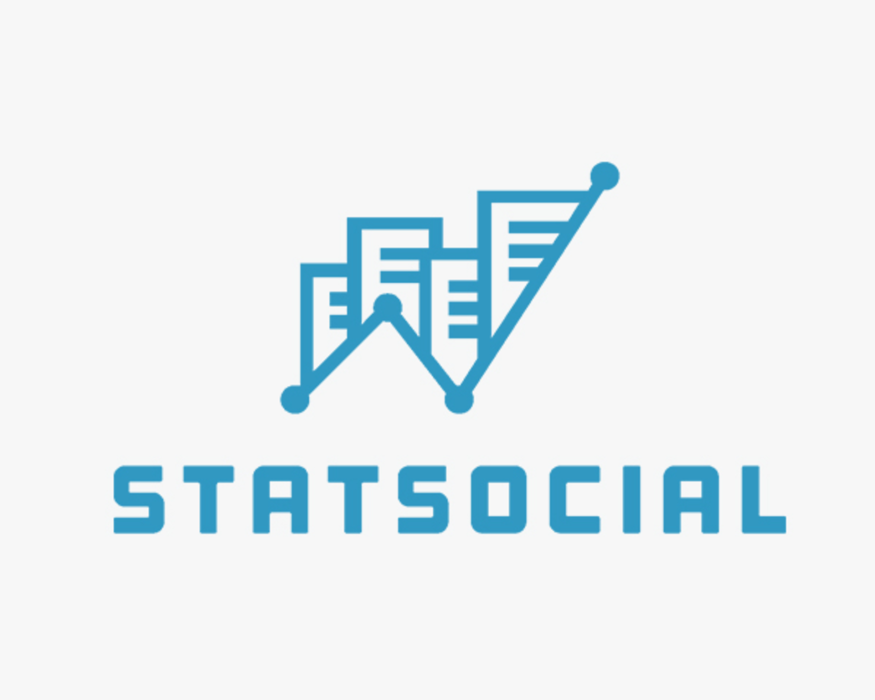 StatSocial allows you to analyze customized groups of Twitter users

Link www.statsocial.com Specifications StatSocial analyzes custom-defined groups of Twitter users based on more than 60 sources, including other…

Robotic processing, at the speed of business

“The barrier to entry, to people using it, is that they just don’t know about it.” In this…

Google is getting ready to add images to ads running in Gmail, according to The New York Times‘…