Proposed regulations of the subprime credit industry are already putting a damper on list rentals, according to list professionals familiar with that segment of the direct marketing industry.

Under the new guidelines, which are expected to take effect this month, credit card lenders will be required to be more discriminating about extending credit to consumers who are already in debt. Therefore, some mailers are sure to narrow selection criteria for their direct mail solicitations. The rules also will require lenders to account for bad debt they forgive as well as increase capital reserves for uncollectable fees and finance charges.

The Federal Financial Institutions Examination Council, an umbrella organization that coordinates interagency policies for financial institutions, issued the regulations in July. The group consists of the Board of Governors of the Federal Reserve System, the Federal Deposit Insurance Corp., the National Credit Union Administration, the Office of the Comptroller of the Currency and the Office of Thrift Supervision.

The guidelines apply to any credit card lenders supervised by an agency in the group.

A comment period that was scheduled to end Aug. 9 was extended until Sept. 23 at the request of industry firms. A spokesman at the FDIC said the group hadn't received many comments and expected the guidance to be issued in final form shortly after the deadline.

Even so, it seems that some credit card lenders have begun cutting back.

“My general reaction to the regulation of the subprime market is that, of course, there will be an impact on the list industry,” said Chris Paradysz, CEO of Paradysz Matera, New York. “We're already seeing major cutbacks in some instances as well as consolidation [of firms in the subprime industry].”

However, Paradysz said the changes in volume would come mostly from mailers that deal only in the subprime market and not those that have balanced portfolios of different kinds of markets. Paradysz's list brokerage firm works with major credit card company Capital One, which is a lender in the prime and subprime markets.

“These are fine companies, and if they feel they can carry the bad debt and they're mailing to adults, go ahead,” said Peter J. Carney, president/CEO of Carney Direct Marketing, Irvine, CA. “If people can't manage their finances, they shouldn't take the credit card.”

What might be considered a bright spot in the new regulations is that they contain no specific limits to credit extension.

“Different institutions have different appetites for the credit risk they're willing to take,” the FDIC spokesman said. “How much credit risk you take on should be supported by the capital you have.”

So, even though some mailers have pulled back and others may follow, the overall damage to the list business will be concentrated.

“The lenders and credit card financial companies most affected are those that disproportionately do business in the subprime market,” Paradysz said. “It is less of an issue for other businesses, and direct mail continues to be a very, very important channel.” 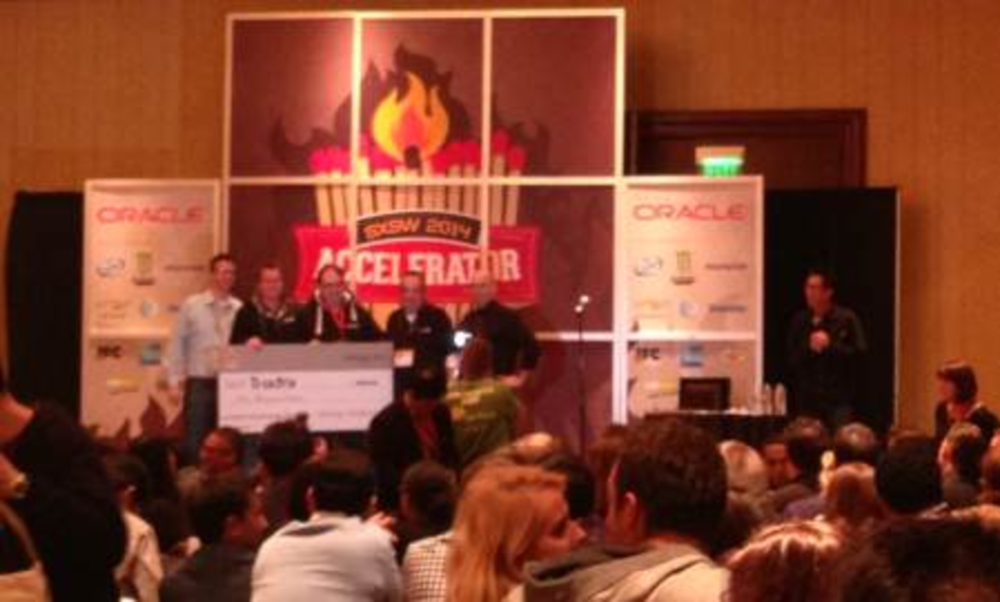 Last night, I got to experience the bro-tastic startup culture first hand at SXSW’s Accelerator Awards ceremony, where… 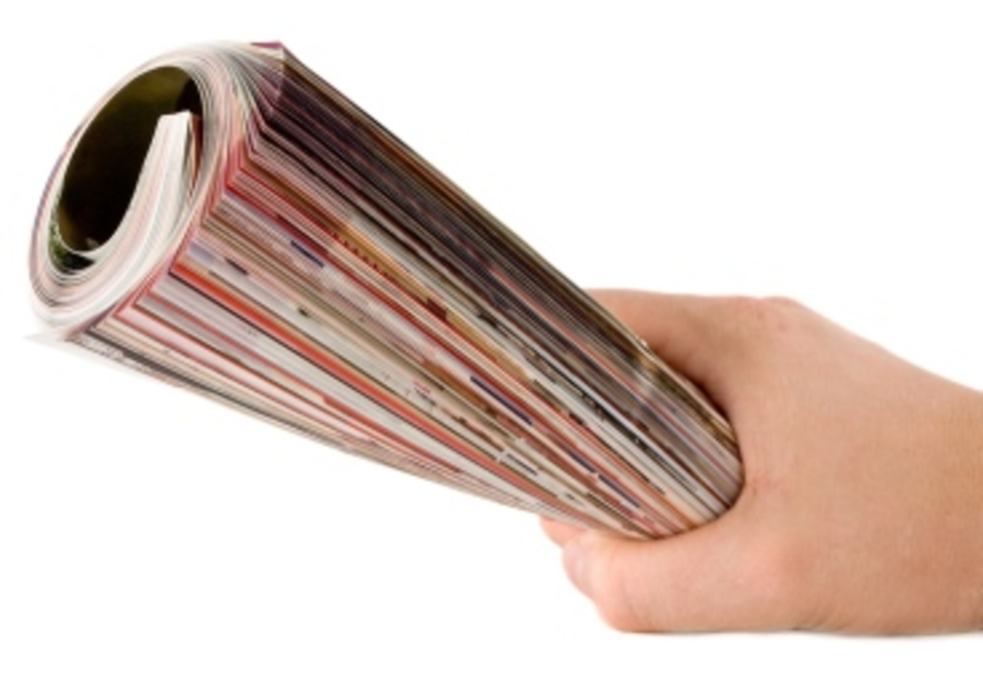 Will Catalogers Wage a Fight For Fairness?

Big brick-and-mortar retailers like Walmart and Target have locations in every state and already pay taxes there, so…