The number of new call center jobs located in small U.S. and Canadian cities nearly tripled, from 4,655 in 1997 to 12,800 in 2000, Deloitte said. Many new jobs during the past two years were created in the U.S.-Mexico border region in Texas. Companies moving to small towns want to take advantage of the remaining pockets of affordable labor in North America, said Andy Shapiro, senior manager at Deloitte & Touche.

From 1997 to 2000, most call center job growth occurred in metropolitan areas. Tampa-St. Petersburg led with 11,060 call center jobs in the period. Others included Dallas-Fort Worth with 8,880 new jobs and Kansas City, MO, with 8,480. 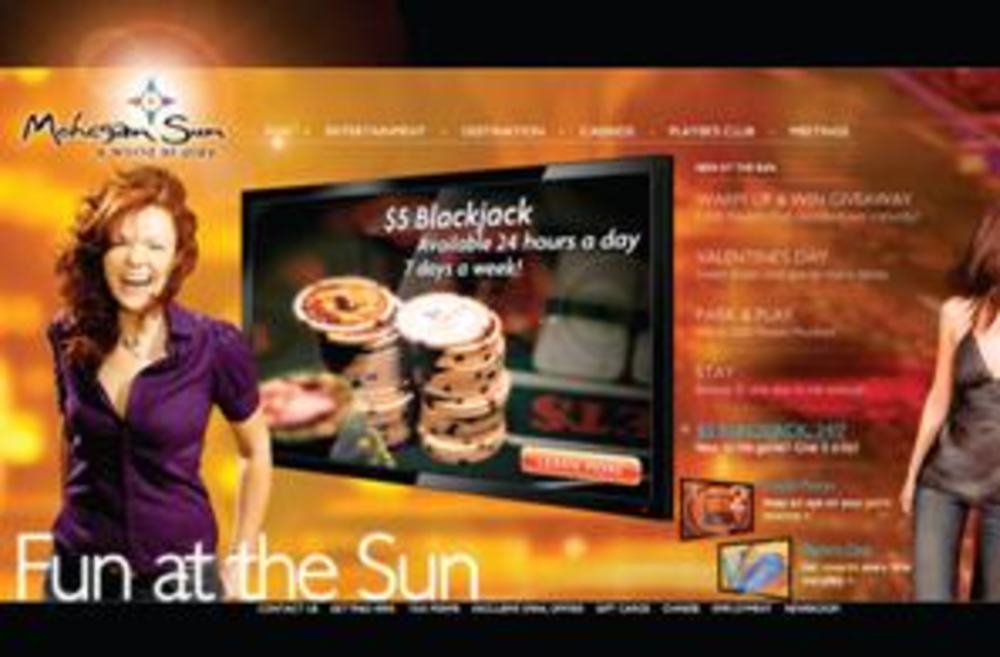 Casinos look for ROI in downturn

Facing record decline, many in the casi­no and gambling industry are turning to direct marketing in hopes of…