Seventy-eight percent of consumers who returned items purchased online during the holiday season said they had either a satisfactory or very satisfactory experience, according to the “Return to Sender” survey released exclusively to iMarketing News by E-BuyersGuide.com.

By comparison, 71 percent of consumers rated their return experiences at bricks-and-mortar stores satisfactory or very satisfactory.

Returning items purchased online has been a sticking point and a concern for many e-shoppers. This survey confirms that these worries were unfounded, as 65 percent of consumers reported no problems returning goods to Net commerce sites.

The majority of sites, especially Internet pure plays, have solidified the fulfillment aspects of their sites, contributing to a fluid and successful series of consumer returns, according to Peter Nizwantowski, director of sales and marketing at the Burlington, MA-based market research firm.

“Some companies were really not able or ready in terms of fulfillment. Most were bricks-and-mortar companies like Toys ‘R’ Us,” he said. “Some retailers did a disastrous job, but the pure play e-tailers have had a few seasons under their belt and were able to achieve good fulfillment strategies.”

The primary reason for returns – given by 25 percent of respondents – was “the item was not what I expected.”

Not being able to see and feel a product has often been cited as one of the main shortcomings of the Web. However, this may improve, according to Irwin Barkan, chairman of E-BuyersGuide.com.

“There’s incredible technology at work in making touch and feel and color and look and size and fit issues more user-friendly. Some of the issues regarding these changes are the current bandwidth and speed available on consumers’ computers,” he said. “It may be a few years before the lines cross between this technology and the consumers at home.”

Other reasons items were returned: Item did not fit correctly, 17 percent; item was damaged, 17 percent; wrong item delivered, 16 percent; did not want it, 15 percent; and poor quality, 10 percent.

This fact should prompt e-commerce sites to get their acts together.

“Net shopping loyalty does not equate to the bricks-and-mortar experience. Bricks-and-mortar offer convenience. They are down the street so you’ll put up with shortcomings because of convenience,” said Nizwantowski. “On the Net, your competitor is just a click away.”

The biggest complaint consumers had with online returns was that they had to pay return postage, according to 23 percent of respondents. Providing return postage was rated the most important feature by 36 percent of those surveyed.

Despite complaints, “there’s a dramatic wave of momentum,” said Barkan. “The fact that these issues are not resolved now will not stop the success of e-commerce over the long term.”

The other features deemed most important by consumers: Having their credit card credited or receiving a refund check as soon as the item was returned, 35 percent; returning the item to the e-tailer’s traditional store, 15 percent; receiving postal pickup at their house, 7 percent; low or no re-stocking fees, 5 percent; and having the ability to exchange an item for something more suitable, 2 percent.

Overall, an e-tailer’s return policy has been labeled as somewhat important by 99 percent of shoppers surveyed. It was deemed very important by 86 percent of respondents.

The “Return to Sender” Shoppers’ Expressions survey was conducted among 311 online shoppers from the E-BuyersGuide.com opt-in database. It took place from Jan. 25 to Feb. 9. 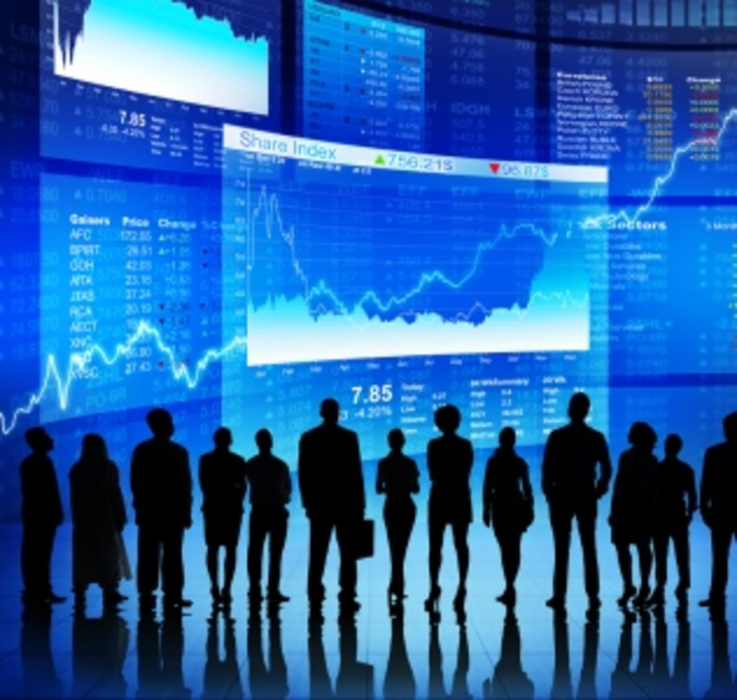 Will Salesforce Add-Ons Force Marketing and Sales to Align?

Salesforce.com has released the first of two new tools for Sales Cloud that it claims will have B2B…

Online businesses worldwide are missing out on $6.1 billion in sales due to online users' abandoned purchase attempts,…