The marketing industry has long struggled with issues of diversity. Recent studies published in the Harvard Business Review (HBR) may shed light on how hiring biases can be responsible for this crisis.

A recent trifecta of studies published in the Harvard Business Review (HBR) in late April foud that women and minorities have a higher chance of being hired when there is at least one other candidate in their application pool who shares the same gender or race. The research—conducted and written by Elsa T. Chan, David R. Hekman, and Stefanie K. Johnson from the University of Colorado Boulder’s Leeds School of Business—states that these odds are likely due to an unconscious desire to maintain a majority or status quo.

The first study supports this unconscious bias theory.  For the study, 144 undergraduate students reviewed the qualifications of three job applicants who shared the same credentials but differed in race. According to HBR, these applicants were given stereotypically sounding black names (e.g. Dion Smith and Darnell Jones) and stereotypically sounding white names (e.g. Connor Van Wagoner and David Jones). The researchers also told participants that the applicants were being considered for an athletic director position—a job that had “some ambiguity about the racial status quo,” according to the research summary.

The second study upheld this status quo idea but focused on gender. The researchers asked 200 undergraduate students to review the credentials of a pool of finalists for a nurse manager position and indicate which candidate they thought would be best for the job.

In both studies, the researchers used implicit association tests (IAT)—or reaction time tests—to measure participants’ unconscious racism and sexism. According to the HBR, the status quo effect was especially prevalent among individuals who scored high in unconscious racism or sexism on the IAT.

To validate their findings from the first two experiments, the researchers analyzed a university’s past hires of white and nonwhite men and women for academic roles. The sample consisted of 598 applicants; 174 of these candidates received job offers over a three-year period.

Hekman, an associate professor at the Leeds School of Business, says unconscious bias can be more harmful than conscious bias because hiring managers aren’t even aware that they’re showing favoritism toward particular candidates. Trying to suppress thoughts of race and gender only makes matters worse, adds Johnson—an assistant professor at the school—because it makes these thoughts more accessible to the brain.

“Unconscious bias is an invisible force that creates privilege for white men and the opposite of privilege for everyone else,” Hekman says. “This means managers aren’t picking the best person for the job. When managers become aware of their unconscious bias they can do a better job matching candidates to positions.”

So, how can hiring managers combat this unconscious racism and sexism? For starters, Johnson recommends including at least two women or minorities in a finalist interview or promotion pool. And while some may argue that doing so would be a form of affirmative action or reverse discrimination against white men, the researchers state this argument implies that there are fewer qualified women or nonwhite applicants than white male applicants—even though there are a greater number of women and nonwhite employees in the U.S. workplace.

A blind audition is another possible solution. According to the HBR summary, women are more likely to be hired than men for programming or engineering positions when the hirer doesn’t know their gender.

Finally, Johnson encourages hiring managers to talk openly about unconscious racism and sexism. As she puts it, “Having open dialogues on race and gender will make folks more comfortable with these topics and allow for honest genuine discussion.” 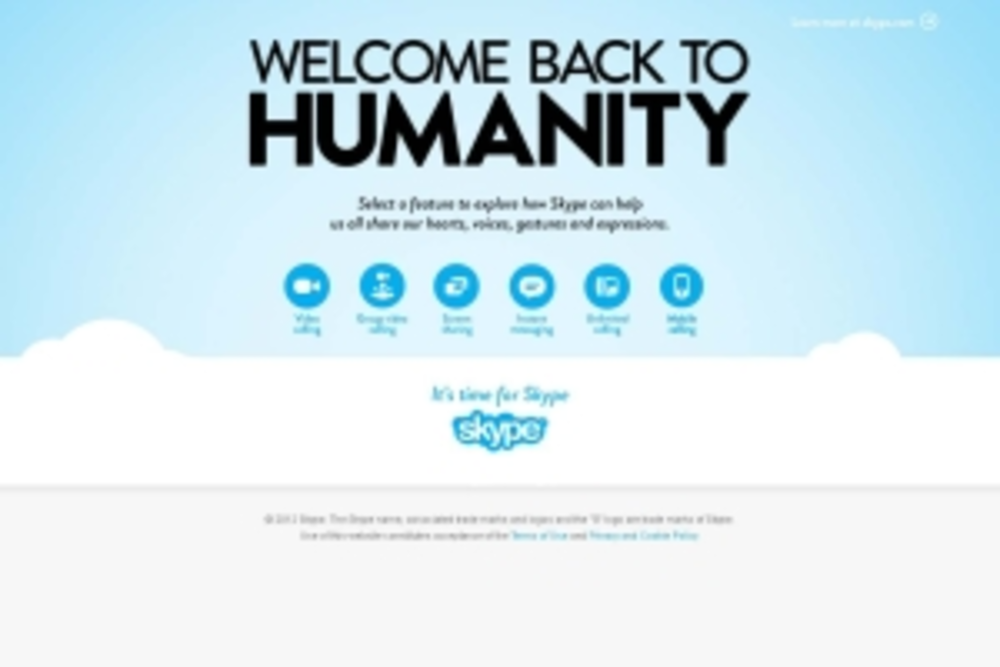 Skype campaign derides the lack of social in social media

The Offer: Skype is aiming to give consumers in the U.K. what it calls a “one way ticket…

Knowing Which Pitch Earned a Buck

Full Circle Insights is taking the mystery out of advertising. The firm launched Full Circle Campaign Attribution, an app made… 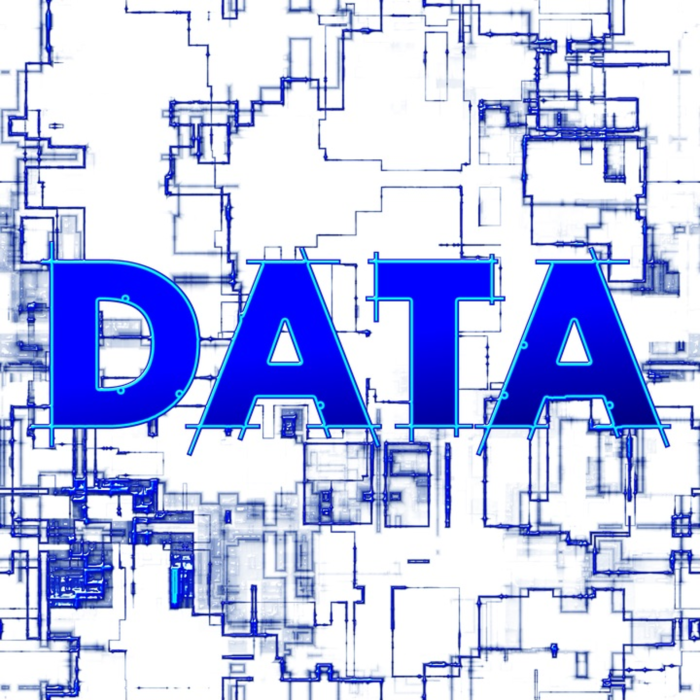 Bridging the Trust Gap of Data

The art of data science is the coupling of mature discipline of statistics and computer science. The term…