Telemarketing agents, who depend on their voices for their jobs, are more than twice as likely to report voice problems than the general population, according to a University of Nebraska Medical Center study released yesterday.

The researchers surveyed 304 workers at telemarketing firms and a messaging company and compared the results with data obtained from surveys of 187 community college students. Participants were asked about time spent on the phone, voice volume and environmental factors at their workplaces as well as general health questions, including activity level, smoking, caffeine intake and the general status of their voices.

Those who reported problems tended to be female and were more likely to smoke, live inactive lifestyles, have sinus problems, suffer from colds frequently and take medications that cause dryness.

Fifty-seven percent of the telemarketers who participated in the study said they were interested in receiving education on voice health and hygiene.

The research was released at the annual meeting of the American Academy of Otolaryngology Head and Neck Surgery Foundation in Denver. An abstract of the research is available online at the virtual pressroom for the meeting at www.newswise.com/vpr/mtg2001.aaohns.html. 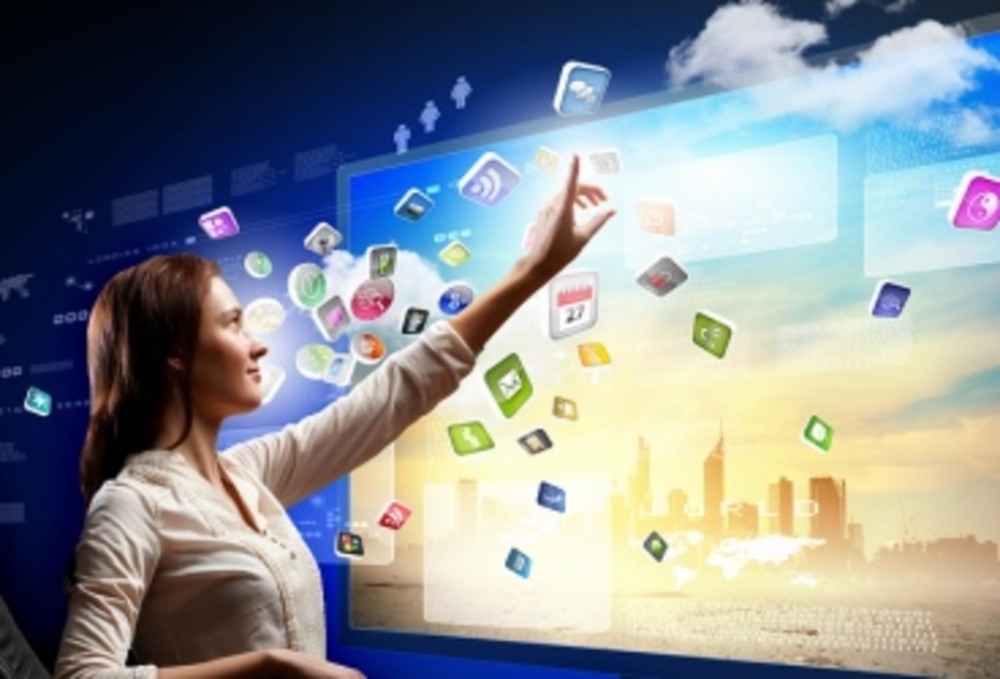