An overwhelming majority of consumers do not buy prescription drugs on the Internet, according to a survey released Friday by market research firm InsightExpress.

InsightExpress, Greenwich, CT, surveyed 300 adults on Oct. 12. The survey found that 93 percent of respondents had never made a purchase from an online drugstore and 76 percent had never even visited one.

Sixty percent of those who had never made a purchase at an online drugstore were more comfortable with their local pharmacist while 23 percent were concerned about privacy.

Only 12 percent of respondents would consider the online purchase of pharmaceuticals in the future, while 57 percent never would and 31 percent were undecided.

Google will provide many Walt Disney Internet Group properties with its search technology and relevant sponsored links, it… 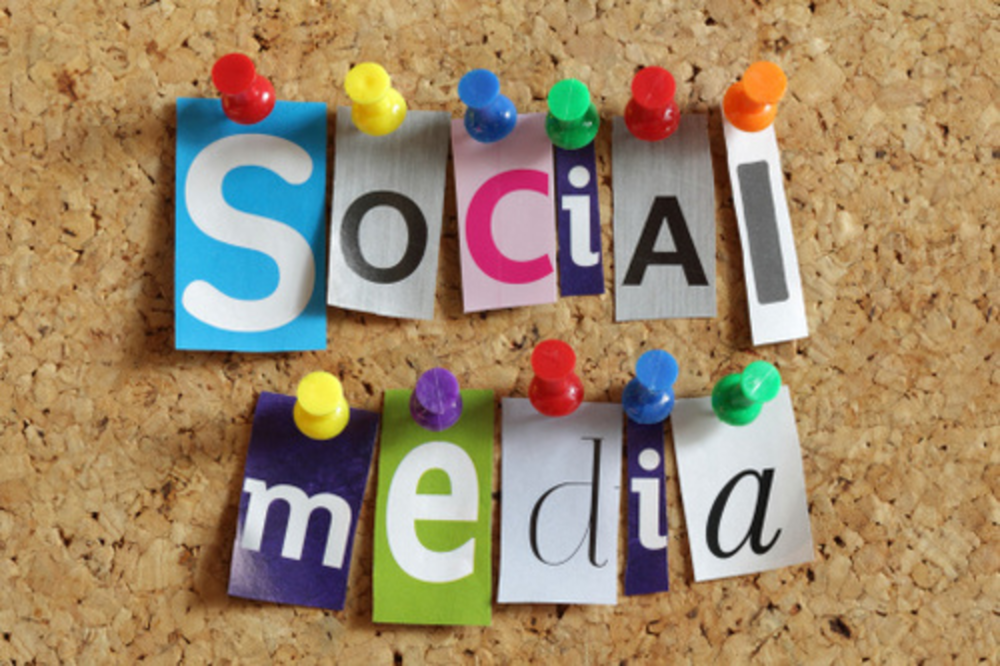 Infographic: Which industry has the most user engagement on social media?

Almost every company is expected to be on social media now, whether it’s for self promotion or customer…

Act-On Brings Automation to the Browser