The Internet is moving beyond just a functional tool and becoming a mainstream medium, concluded a study released yesterday by the Online Publishers Association.

The study, conducted by Frank N. Magid Associates, found that 97 percent of respondents thought online was equal to or better than magazines for finding information about products or music. Eighty-three percent said reading a news story online is better than reading one in a newspaper, while 67 percent said watching a short video clip online is the same or better than watching highlights on television.

“More and more, we're seeing people use these media interchangeably,” said Michael Zimbalist, president of OPA, New York. “Within that, there are two things that are contributing to the rise of the Internet. The first is its pervasiveness. And the second is that consumers and advertisers are recognizing that it's being used not just as a tool, but as a medium. That's key.”

Of course, there are some cases where old media still prevail. For example, the study found that 63 percent of the respondents preferred TV to watch longer video programming.

The Internet and TV are the top two media choices for those ages 18 to 54. Of those responding, 45.6 percent picked the Internet as their preferred medium, followed by 34.6 percent who chose TV. Books were next, at 7.5 percent, and radio and newspapers each at 3.2 percent. Videos/DVDs, video/computer games and magazines were the choice, respectively, of 2.8 percent, 2.1 percent and 0.9 percent.

The Internet also is likely to be the top media of choice for those ages 18 to 24, with 50.5 percent choosing that medium versus 28.5 percent for TV.

Not surprisingly, the Internet and TV are the most frequently used media. Nineteen percent reported using the Internet more than five hours a day in the week, while 15 percent said they spend the same amount of time on TV.

OPA found no major differences between age groups in their attitudes to the Internet, TV and magazines. But the importance of newspapers varied significantly by age group. Thirty-eight percent of newspaper readers ages 35-54 said reading the paper was an important part of their day versus 17 percent of those ages 18-24.

Also, 51 percent of the younger group turns first to the Internet for sports news compared with 41 percent for the older demographic.

The results were published in the fourth installment of the OPA's Generational Media Study based on a national online survey of 1,235 respondents. The sample was distributed in the 18-24, 25-34 and 25-54 year demographics. It was conducted online through Frank N. Magid's online division at www.surveysonline.com.

The entire survey is found on the OPA site at www.online-publishers.org.

OPA released the study during the first Advertising Week in New York.

“We find that it's a matter of convenience and accessibility, and that's where the Internet is suddenly coming on very strong,” Zimbalist said. “Who would have imagined five years ago that it would have been as easy to get online in the lobby of a hotel as it is to walk over to the newsstand?” 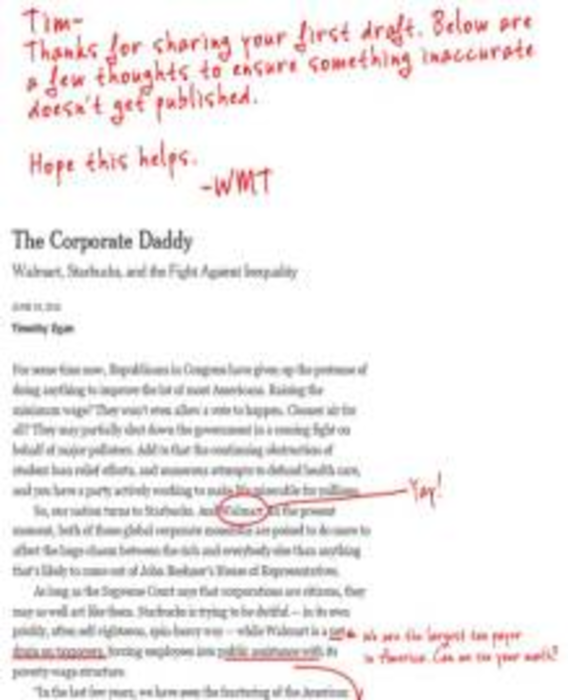