A new report from social analytics firm Simply Measured takes a look at how the top 100 brands are utilizing Tumblr. The study analyzes data collected over the last month.

You can download the full report here, but in the mean time, here are some of the highlights:

Since Tumblr was acquired by Yahoo earlier this year, the advertising opportunities on the platform have increased and some of the savvier brands out there are using Tumblr not just to broadcast advertising but to engage customers as well.

Marketers are still focusing on Facebook and Twitter, but now Pinterest, Instagram and Tumblr are becoming major players. However, despite the fact that it’s so popular, only 31 of the Interbrand top 100 brands have created Tumblr accounts. Out of those, 27 are on Pinterest and Instagram, which means multiple channels are being used in a complementary way, and there’s also a growing shift towards more visual platforms.

Here are the top brands on Tumblr in terms of reblogs, which is a measure of engagement.

Interesting to note how Sprite is dominating on Tumblr, mostly due to its use of animated gifs, games and other highly visual content that seem to have captured the attention of the young audience.

For more insights, check out the rest of the report on Simply Measured. 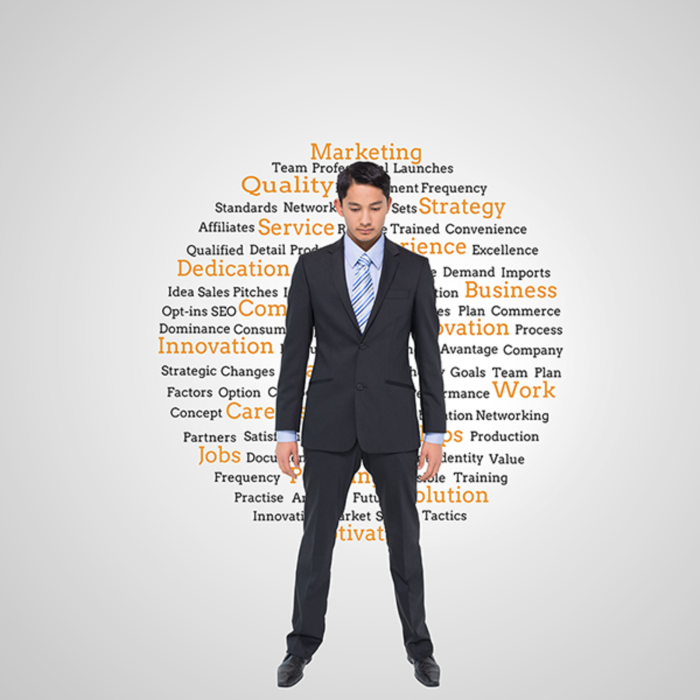 That slick brochure, detailed whitepaper, and tip-packed PowerPoint that the marketing team painstakingly crafted for its sales colleagues?…

James R. Malone added the title of chairman to the CEO position he took on in June at…