Online banking in Europe is attracting more than 1 million new users a month and is expected to grow during the next four years to more than 110 million users by 2005, according to a study released this week by Forrester Research.

More than one-third of European Internet users, or about 42 million people, bank online, according to the study.

The study found that many European financial services firms will soon start to cut back on their investments in specialized services such as independent mortgage operations, in order to more heavily concentrate on mass-market online banking services. The research firm also noted that many established banks will try to transition their customers to online services in an effort to cut the cost of transactions. 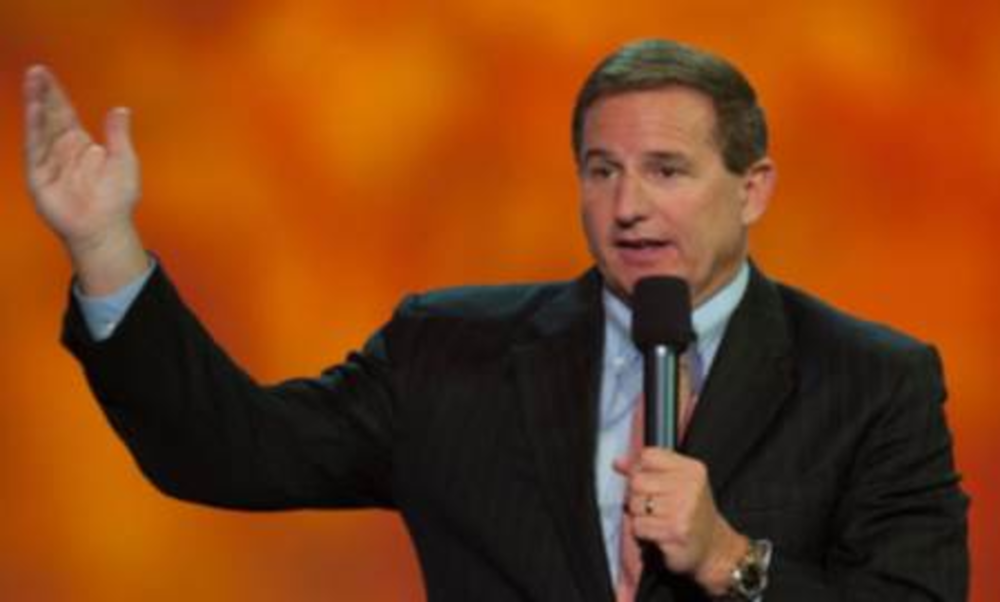 Although its technically been around for a while, Oracle formally introduced its integrated Marketing Cloud platform to a…

The time it takes for a UPS ground package to reach major cities nationwide just got shorter. UPS…

* List Services Corp., Bethel, CT, has developed the Young Families Database of 2.4 million names from the…