Direct sales increased nearly 80 percent over the past 10 years, from $16.6 billion in 1994 to $29.7 billion in 2004, according to a social and economic impact study released yesterday by the Direct Selling Association.

The direct sales industry added $72 billion to the U.S. economy in 2004. This includes the direct, indirect and induced effects from the $27.8 billion in wages, commissions and bonuses earned by employees in the direct selling industry as well as the effect of sales to customers, production activities, capital investments and tax revenue.

The study is part of a global World Federation of Direct Selling Associations effort to collect country-specific economic data. Other highlights:

· 1,500 companies make up the direct selling industry in the United States.

· 80 percent of independent sellers are female. Most sellers are married, with three or more people in the household.

· Direct sellers gave an estimated $90 million to charitable causes in 2003. Of the direct seller respondents, 89 percent said they contributed to human services and charities.

Valassis Communication Inc. and Advo Inc. said Dec. 18 that they are in discussions to settle the ongoing… 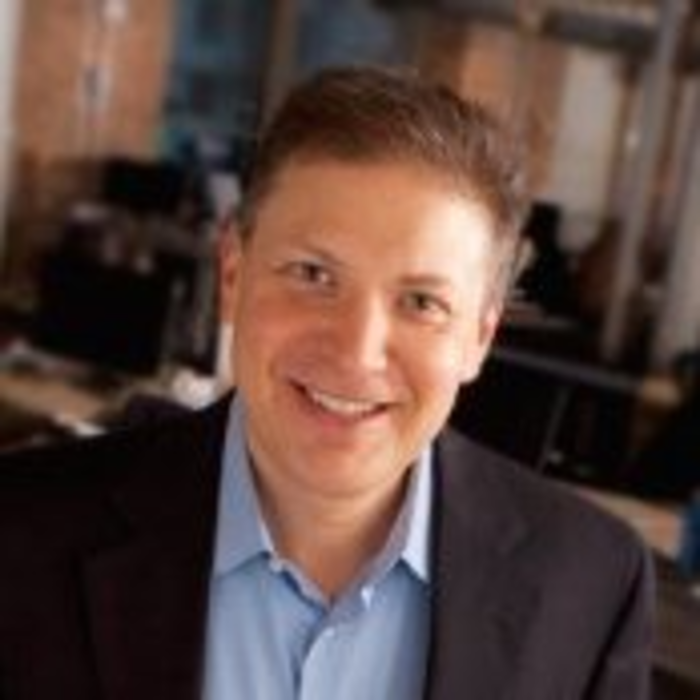 Cross-channel data collector BrightTag has changed its name to Signal, reflecting its rebranding as a company that focuses…