Despite a string of healthy annual increases, the growth of direct mail expenditures is expected to slow over the next four years and trail the growth of the gross domestic product, according to a study released today by media merchant bank Veronis Suhler Stevenson.

“Direct mail will continue to expand during the forecast period but at a slower pace than in the past because of the emergence of e-mail marketing and postal rate hikes, which will force marketers to limit mailings,” the study said.

MSN yesterday made ESPN.com the Internet service provider's only sports news source. “Sports by ESPN.com” is now one…

With Google's planned launching of an online video service akin to iTunes or Napster in the music industry,… 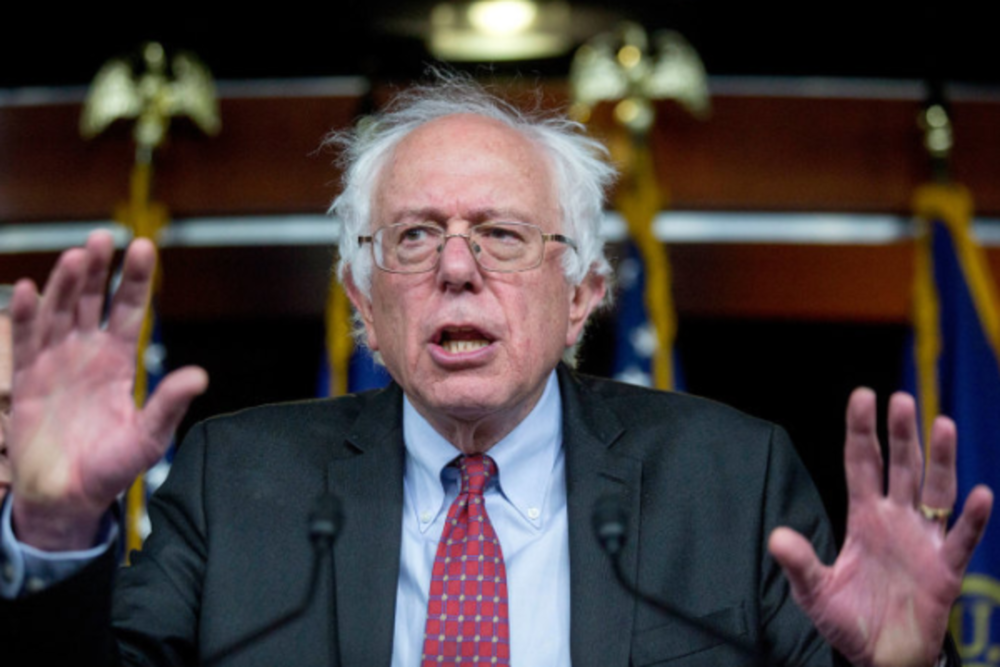 Is Bernie Sanders Holding Back the Postal Board of Governors?

A story that appeared on the Linn’s Stamp website yesterday asserted that presidential candidate Sen. Bernie Sanders (I-VT) had “single-handedly…