Digital marketplaces will be more important in the business-to-business marketplace this year, according to an Arthur Andersen survey.

Half of 105 surveyed business executives involved in e-business at large and mid-sized companies said digital marketplaces — defined as BTB trading hubs that unite buyers and sellers within and between industries — are critical to BTB positioning in the next 12 months.

Retailers were the most likely to view digital marketplaces as “critically important” to their companies' e-business strategies, with 34 percent of retailers citing this answer, followed by financial services companies at 15 percent and communications firms at 12 percent.

Forty-eight percent of executives in other industries, including computers, manufacturing and insurance, believe digital marketplaces are critical.

Even with a slowing economy, Kevin Costello, managing partner of digital markets at Arthur Andersen, believes the marketplaces will prosper.

“There is still so much optimism around the exchanges,” he said. “Over this year and next, there is going to be rapid adoption and implementation of e-procurement systems, because they are a tremendous cost-reduction vehicle for most organizations.”

“A lot of companies are used to putting in a three-year enterprise resource planning project,” Costello said. Arthur Andersen has implemented digital marketplaces in as little as seven weeks of a pilot phase and seven months to full implementation for a project with 80,000 users.

Because there are several types of marketplace models, executives are confused about implementation time and budget. Twenty percent of companies with profits of $250,000 or less are unsure about their budgets, while 10 percent of those making $250,000 to $500,000 are unsure.

The survey also found that 59 percent of those surveyed buy products from marketplaces, while 28 percent buy hardware and 22 percent purchase services.

Executives' opinions on the number of digital marketplaces available were evenly split: 33 percent said there are too many, 35 percent said too few and 32 percent said just enough.

Catalog Only Part of Kozmo's Plans

Kozmo.com's decision to enter the world of catalogs in April is part of the company's larger business plan… 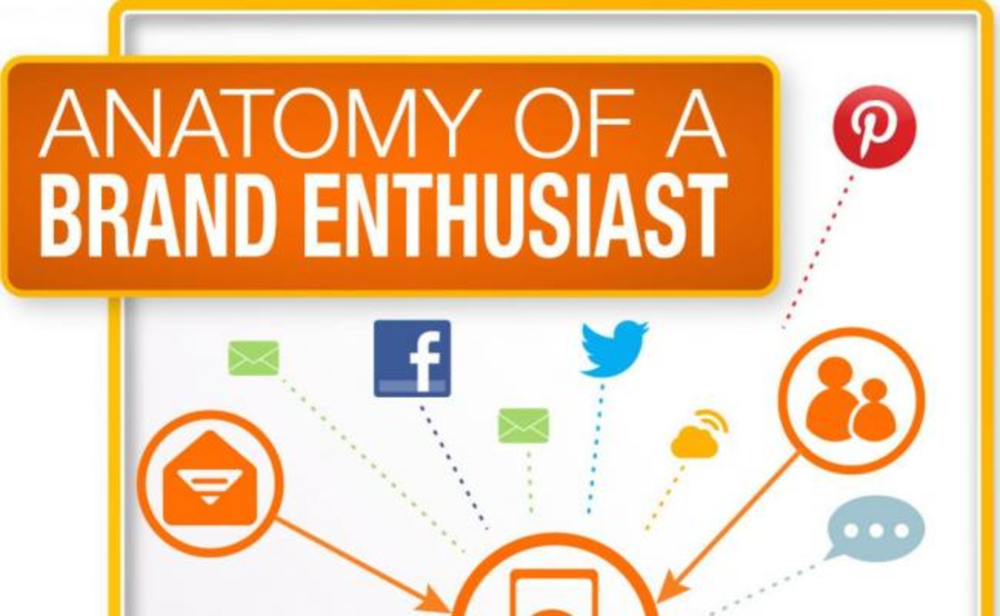 What does a brand advocate look like? (Hint: not what you’d expect)

An $850,000 payment by Staples to settle a Mail Order Rule complaint illustrates that online retailers still have…